Mother-of-two Cordelia says her ex is 'a really good man' and she 'still loves him'.
By Simona Kitanovska August 17, 2022
Facebook
Twitter
Linkedin
Email 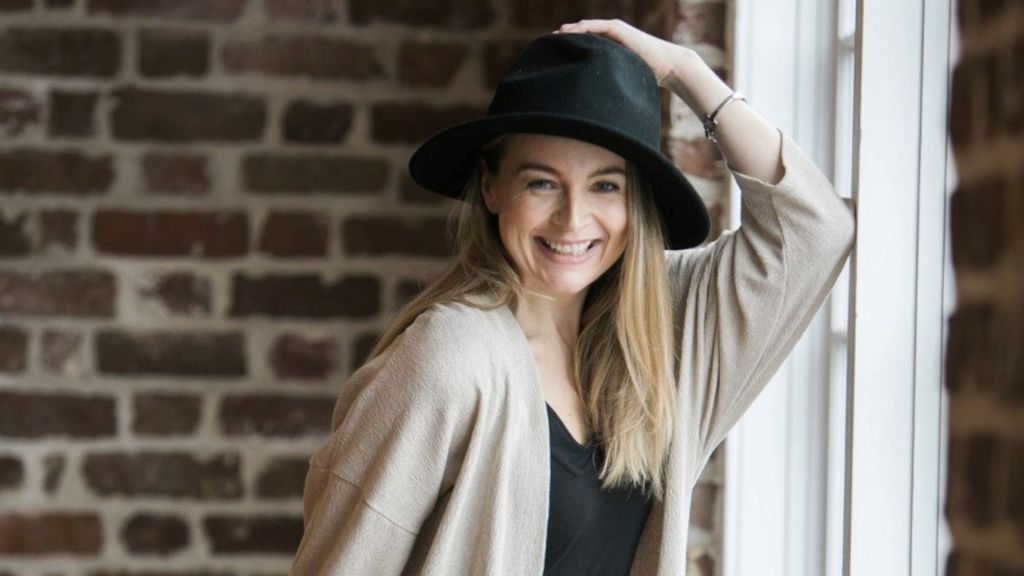 Anna Cordelia poses in an undated photo. Cordelia, who is a divorcee, has shared things she would 'never do' after the breakdown of her marriage - including not ignoring her gut and not caring what others think. (James Dadzitis, SWNS/Zenger)

A divorcée has shared things she would ‘never do’ after the break down of her marriage – including not ignoring your gut and not caring what others think.

Mother-of-two Cordelia says her ex is ‘a really good man’ and she ‘still loves him’, but she has claims she has re-found her sense of self and purpose since their split.

The independent woman has shared her top advice for couples going through a divorce – including not sitting back and waiting for a “car crash” reason to part, claiming “no reason is too small or silly.”

She also says that she would never trade happiness against anything, and she’d never not seek legal advice – no matter how amicable the split is.

Cordelia, an author, from Guisborough, North Yorkshire, in northern England, in the United Kingdom, said: “I felt very stuck, I’m an ambitious person and I’m driven.

“I felt like I had lost my sense of self and didn’t know who I was anymore when I was in my marriage.

“Looking back, I was depressed but I wasn’t aware of it at the time.

“I have never spoken about my divorce before and I wanted to empower other women through my own lived experience that you shouldn’t feel guilty or ashamed for wanting to split.”

Cordelia was brushing her daughter’s hair in October 2017 when she says she “had an epiphany.”

“I just felt like such a hypocrite. What if my daughter came to me and said she wasn’t happy? I would never tell her to stick it out or stay married,” she said.

“One day my ex-husband asked if I was okay and I told him “no” and he immediately responded: “Do you want to separate?”

“From that day we had a gradual separation, there was no shouting and no rush.

“We now co-parent, there is no custody agreement and we split everything 50/50.

“My ex lives three minutes down the road and we work out our childcare arrangements around our working schedules.”

She added: “We both still love parenting together and have found an arrangement that works for us.

Cordelia underwent the divorce without getting legal advice because she trusted her ex-husband but advises other women to do so.

“If my ex-partner woke up one day and decided to stop contributing, there would be no legal standing to stop that,” she said.

“Although I trust he would never do that, other women could find themselves in different situations.

“I just want women to know if they are unhappy, they can leave, and they don’t have to feel guilty whatever situation they are in.”

Five things Cordelia would never do after getting divorced: