"It's not just about beekeepers banding together and saying it's all so terrible. It is about us making a difference too."
By Michael Leidig August 17, 2022
Facebook
Twitter
Linkedin
Email 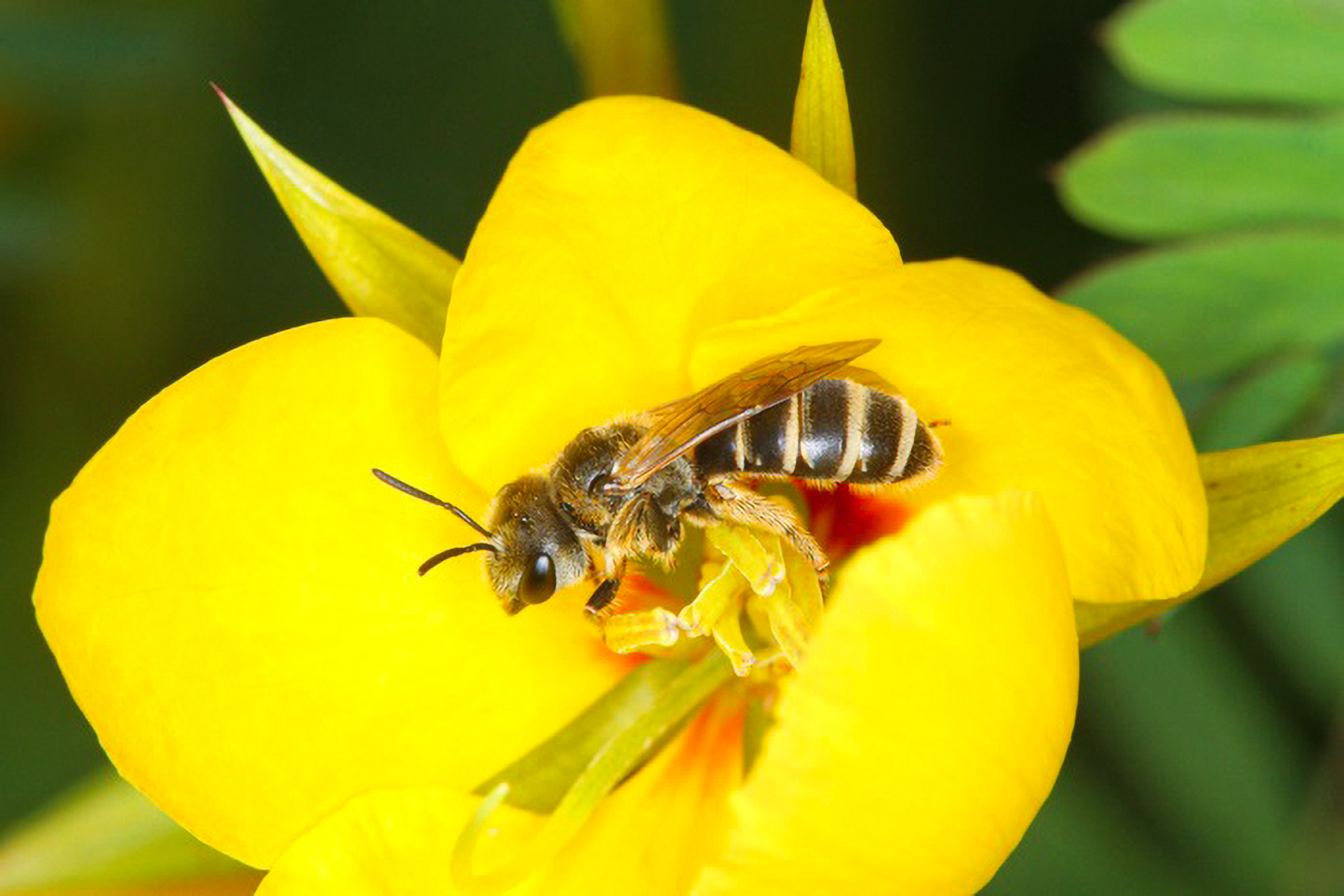 Funding to support beekeeping, taken over by the U.K. government at the same level as it was previously provided by the EU, has been given a further shot in the arm with a new funding initiative from beekeepers.

Beekeeping in the U.K. was at its zenith in the war years when a shortage of sugar prompted many people to become beekeepers, according to Martin Smith, who is a former president of the British Beekeepers Association (BBKA) and President of the Bee Diseases Insurance company (BDI), two of the organizations funding the new initiative.

He said that after the war ended and the shortage of sugar was no longer an issue, beekeeping as a hobby started to decline. While the BBC series “The Good Life” had been a major shot in the arm, with many people being once again encouraged to start beekeeping, when the series finished, numbers began to drop again.

He said the BBKA then got down to around 8,000 members, but the problems of colony collapse disorder in America and increasing awareness of beekeepers in the colonies that were dying prompted worldwide interest, and that positive publicity for beekeeping got members of the public interested and “one of the things the public could do was to have honeybees”.

That meant that in the intervening time, the number of beekeepers has tripled to around 25,000, and there was also a lot more funding available to support this.

He said that the new initiative was about the BBKA and BDI, together with the CB Dennis British Beekeepers’ Research Trust, coming together to make a difference.

He said: “It’s not just about beekeepers banding together and saying it’s all so terrible and my goodness the government needs to do something for us. It is about us making a difference too.”

He conceded that the government was actually spending on inspectors and projects to ensure healthy bee populations at the same level as the funding that was previously available from the EU, but that this initiative was about trying to go a stage further.

He added: “This is about raising the level of funding over and above the level that the government is obliged to do.”

Under the project, British universities and research institutes are being invited to apply with a research proposal that would improve understanding of bee health and contribute to the long-term benefit of bees.

In a joint statement by the funders, they added: “Funding a student to undertake the research for a doctorate also helps ensure that we have high-class researchers in the field of bee health for the future. The grant will fully fund the research and is worth up to 90,000 pounds [$108,800] over the three years.”

Martin added: “The ability to provide greater resources to support research into bee diseases through this joint arrangement must be a good thing. We hope significant results will be forthcoming.”

Application forms are available from the CB Dennis Trust website. The closing date for applications is October 14, 2022.