More than one in four adults in the United Kingdom, around 14.4 million people, have high blood pressure according to the authors.
By Simona Kitanovska August 16, 2022
Facebook
Twitter
Linkedin
Email 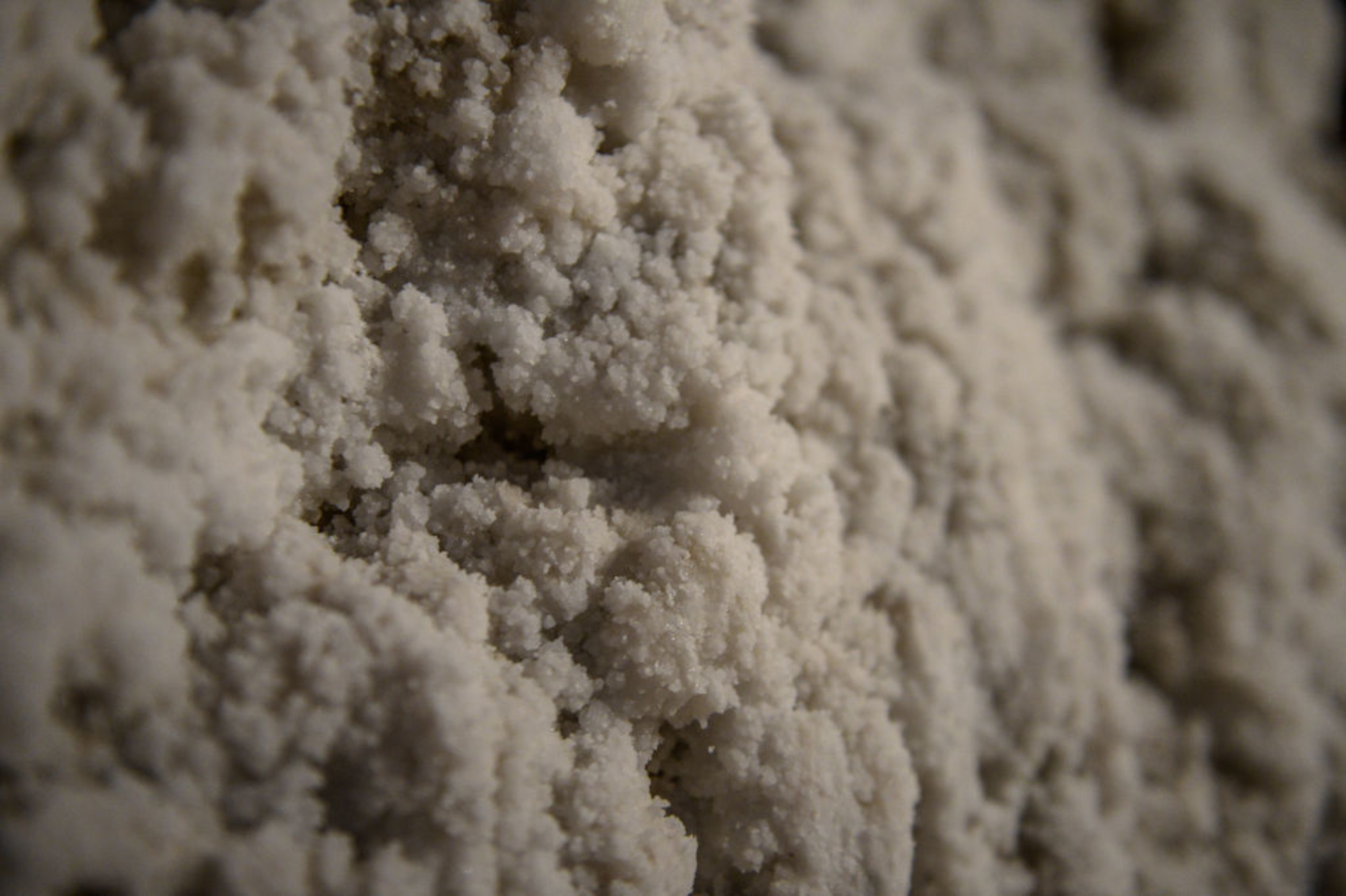 Salt on the walls is pictured at the Wieliczka health resort complex on March 12, 2021 in Wieliczka, Poland. (Photo by Omar Marques/Getty Images)

Sprinkling salt substitutes on meals could add years to your life, according to new research, by addressing a ‘silent killer.’

A global study published in the journal Heart showed they lower risks of premature death from cardiovascular disease and any cause by 13 and 11 percent, respectively.

They also reduce heart attacks and strokes by 11 percent. Eating too much salt can trigger clots that cut off blood supply to major organs.

The replacements taste just like the real thing, and are already available in supermarkets.

“Blood pressure-mediated beneficial effects of salt substitute on clinical outcomes appear likely to be accrued across a broad range of populations without adverse effects.

“These findings are unlikely to reflect the play of chance and support the adoption of salt substitutes in clinical practice and public health policy as a strategy to reduce dietary sodium intake, increase dietary potassium intake, lower blood pressure and prevent major cardiovascular events.”

They are based on results pooled from 21 clinical trials involving nearly 30,000 people in Europe, the Western Pacific Region, the Americas, and South-East Asia.

Salt substitutes lowered blood pressure – in all participants. It describes the strength with which blood pushes on the sides of arteries.

Overall, ‘systolic’ and ‘diastolic’ readings dropped by 4.61 and 1.61 mmHg [millimeters of mercury], respectively.

The former reflects the heart’s force when pumping and the latter when it rests between beats. Major organs are vulnerable to stress if either is too high.

Each 10 percent-lower proportion of sodium chloride was linked to a 1.53 and 0.95 mmHg greater fall in systolic and diastolic blood pressure, respectively.

More than one in four adults in the United Kingdom, around 14.4 million people, have high blood pressure, according to the authors.

Nearly 1 out of 2 adults in the United States has high blood pressure — also known as hypertension — which amounts to 116 million people, according to the federal Department of Health and Human Services. In addition, about 1 in 5 American adults (24.3 million) presenting hypertension are recommended to make lifestyle modifications only to alleviate the condition. This includes weight loss and dietary changes.

Around a third of people are undiagnosed, according to the study’s authors.

“Sodium-reduced, potassium-enriched salt substitutes, in which a proportion of the sodium chloride in regular salt is replaced with potassium chloride, combine these blood pressure-lowering effects.”

The salty-tasting mineral is lacking in many people’s diets. One in six Brits have intakes of potassium chloride that put them at risk of deficiency.

Salt substitutes can sometimes give a slightly metallic taste to foods. Some users find that by adding an acid, such as lemon juice, to food that less salt in food may be required.

American and British diets are high in processed food that already contain high levels of salt, a habit which has prompted calls for the food industry to switch to low-sodium salt as well.

“Accordingly, this systematic review summarized the effects of salt substitute on blood pressure and clinical outcomes for all available trials and assessed the constancy of the findings across diverse population groups and geographies,” Tian added.

Cardiovascular disease is the world’s number one killer, claiming around 18 million lives annually.

Heart and circulatory conditions, including stroke, are responsible for a quarter of all deaths in the United Kingdom, more than 160,000 each year.

According to the Centers for Disease Control: “About 697,000 people in the United States died from heart disease in 2020—that’s 1 in every 5 deaths. Heart disease cost the United States about $229 billion each year from 2017 to 2018. This includes the cost of health care services, medicines, and lost productivity due to death.”