The video shows at least one of the BMPs and some Russian soldiers being targeted by Ukrainian artillery fire.
By Joseph Golder August 16, 2022
Facebook
Twitter
Linkedin
Email 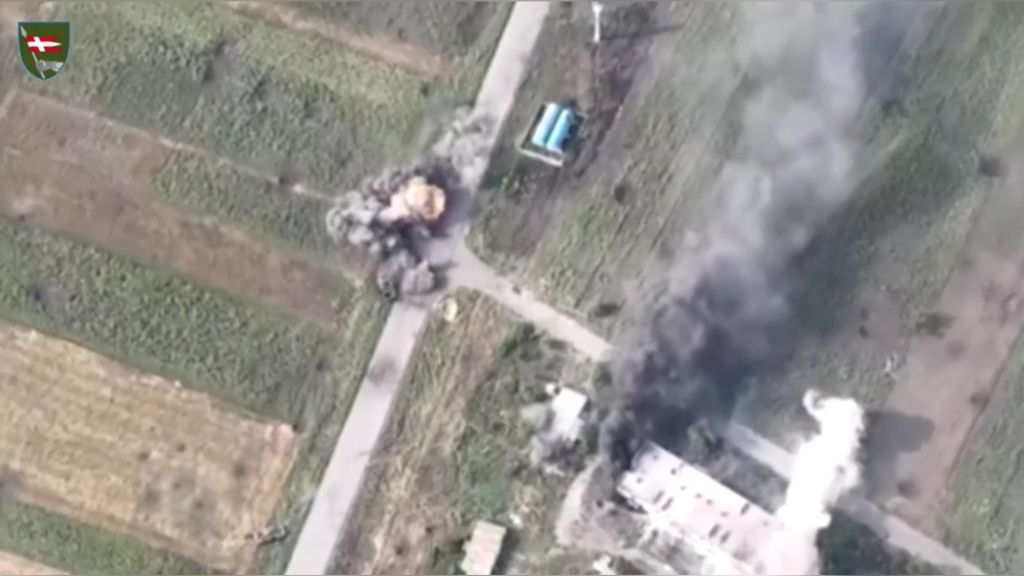 The video shows at least one of the BMPs and some Russian soldiers being targeted by Ukrainian artillery fire.

The images were obtained from the 14th Mechanized Brigade of the Ukrainian Ground Forces- also known as the 14th Mechanized Brigade named after Prince Roman the Great – on Sunday, August 14, along with a statement saying: “A good day is when we destroy three enemy BMPs and bury about 25 fortune tellers! In the Princely Infantry, the morning in the Donbas does not always start with coffee.”

The images and statement were also relayed by the General Staff and the Ground Forces of the Armed Forces of Ukraine, as well as by the National Security and Defense Council of Ukraine.