Small-Town Residents Buy A Gas Station And Save Thousands 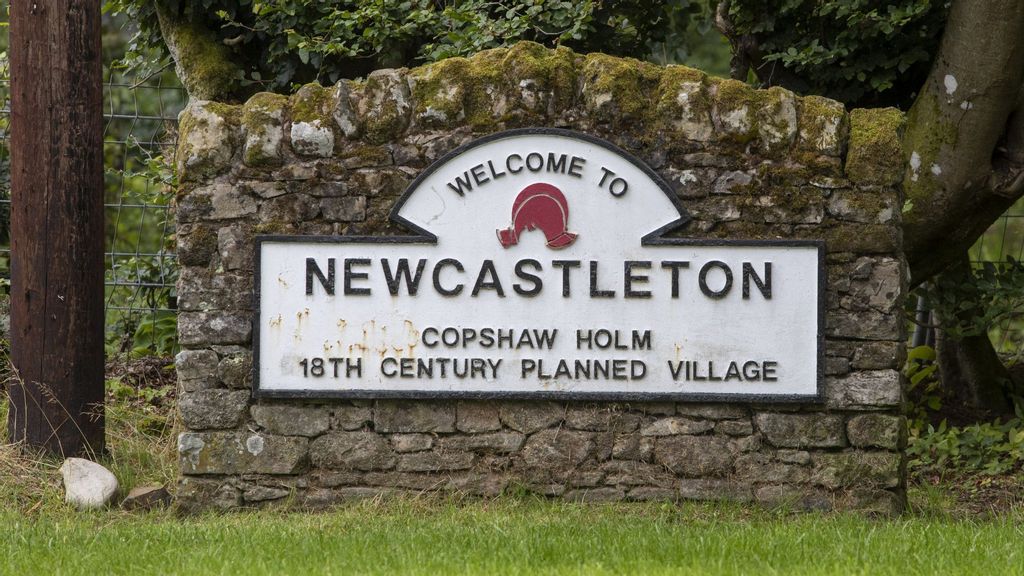 Newcastleton Community Fuel Pump, in the Scottish Borders pictured on Aug 3, 2022. The village of Newcastleton bought up a disused gas station and carried out a $387,000 renovation to prevent fuel poverty - and is now saving families $1,200 a year. (Katielee Arrowsmith, SWNS/Zenger)

A village bought up a disused gas station and carried out a $386,000 renovation to prevent fuel poverty – and is now saving families $1,200 a year.

Newcastleton, the closest village to the border joining England and Scotland, was deprived of a fuel station for a decade.

Residents, who are mostly self-employed or work in agriculture, had to make long journeys to fill up.

Trade suffered in the village nestled in the Scottish Borders region, which had at one point had two fuel stations, until in 2015 talks began about reopening one.

National Lottery funding of 320,000 British pounds ($386,267) paid for for the revamp including a new forecourt and fuel tanks.

He said the elderly population depended on their cars because only around four buses a day pass through the village.

All the money is reinvested in the village, and the Gulf oil company rents the fuel station on the condition it is properly staffed and kept clean.

“There’s so much more expense to being in a rural area.

“We live in a beautiful place, the kids can go out and play and you can leave doors unlocked.

“Crime here is a rarity.

“Everybody got used to getting fuel in Carlyle or Hawick.

“With an elderly population, you would probably get someone taking the car there for them and bringing it back for them.

“They mostly use their cars in the local area.

“We are an agricultural area, people who live in a farming community were having to go into town to fill up jerry cans for quad bikes.”

Cuthbert said they couldn’t disclose how much they had bought the disused gas station for as it was a private sale.

Grandfather-of-four Cuthbert, who worked as a mobile hairdresser, said: “It has been fantastic.

“The community has been here 250 years.

“It is definitely the way to go.

“We have got a good relationship with the fuel supplier.

“We rent them the fuel station and they manage it.

“It’s the first time it’s ever been done.

“Gulf run it and we don’t have a great deal of risk.”

The last gas station closed around 15 years ago and badly impacted the local economy.

“There was a decline in shopping in the village because people would go to Carlyle to shop and fill up.

“A lot of footfall has come back, you can see businesses thriving.

“It’s been great for the village.

«Previous Post
US Navy Warship Wreck Discovered Which Has Been Missing Since 1917»Next Post
Husband Discovers He Knew Wife As A Baby, And Her Mother