The name has become a meme to reflect those who use their privilege to demand their own way.
By Simona Kitanovska August 16, 2022
Facebook
Twitter
Linkedin
Email 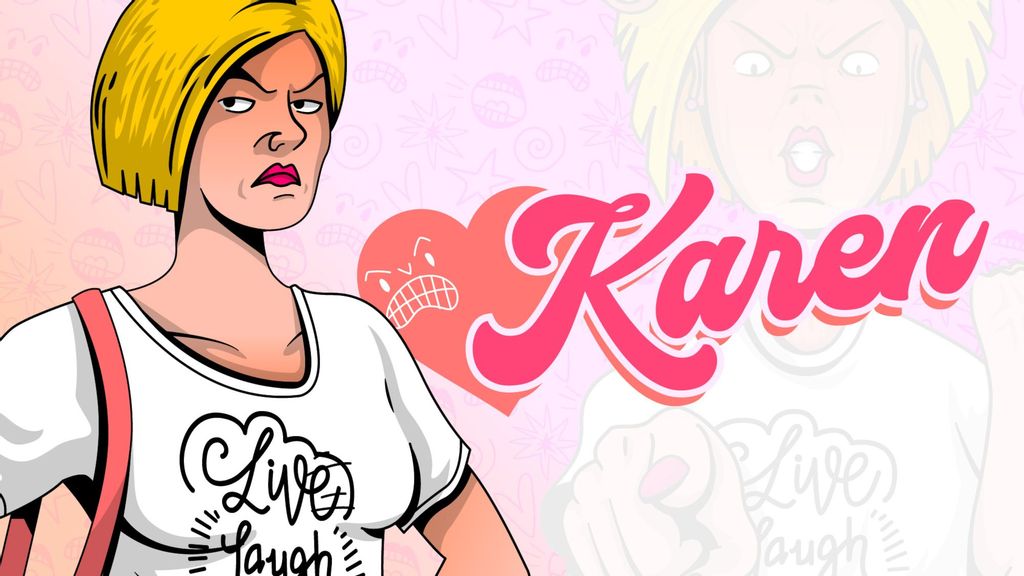 Karens of the world unite – and calm down – for you now have an action figure.

The name has become a meme to reflect those who use their privilege to demand their own way.

Depictions include demanding to “speak to the manager,” being racist, or wearing a particular bob-cut hairstyle.

Pennsylvania toy company Namespace are hoping to produce 3.75-inch tongue-in-cheek action figures of not only the stereotype, but also an overworked ‘Joe the Manager’ figure for the character to harass.

“We’re looking for fun even in uncertain times like these,” said Matt Jacquot, Namespace Sales Manager. “And with these two characters, we want to encourage positive change and even foster a little more tolerance.”

With founding members from the United States, United Kingdom, China, France, Spain, and India, the team chose freelance Ukrainian designer and illustrator Denys Samboval to work on the project and help bring Karen and Joe to life.

“I take inspiration from the everyday,” Denys said, “and we’ve all seen Karens or Joes in the news or in our daily lives, so this project was easy to relate to.”

A Kickstarter funding campaign is hoping to secure the funding for production of the figures retailing for $18.

Despite the humorous element, the term has been accused of being ageist, sexist, racist, classist, misogynistic, and seeking to control women’s behavior.

Namespace added: “Ultimately, for us these two figures embody qualities we can all be guilty of, and so they can help us keep our inner Karens and Joes in check.

“We’re all equal, and rather than shout about how the rules don’t apply to us, or sigh as people treat us like doormats, we could all have some fun while being more patient, accepting, and tolerant of each other.”

Karen is often a pejorative term for white women perceived as entitled or demanding beyond the scope of what is normal.

As of 2020, the term increasingly appeared in media and social media as a general criticism of middle-class white women, including during the COVID-19 pandemic and Black Lives Matter protests.

A notable example occurred in May 2020, when bird-watcher Christian Cooper video-recorded an incident in which Amy Cooper (no relation), a white woman, objected to his interaction with her dog.

When he started recording the encounter, Amy Cooper called the police and told them an “African-American man” was threatening her and her dog.

Christian Cooper’s video went viral, subjecting Amy Cooper to online stalking. She was charged that year by the Manhattan District Attorney with filing a false police report, a misdemeanor with a penalty of up to one year in jail. Charges against her were dropped in February 2021 after she completed an educational course.

However, Amy Cooper was fired from her job at Franklin Templeton before charges were dropped.