62 percent think the lockdowns have made them appreciate outdoor spaces more than ever before.
By Simona Kitanovska August 16, 2022
Facebook
Twitter
Linkedin
Email 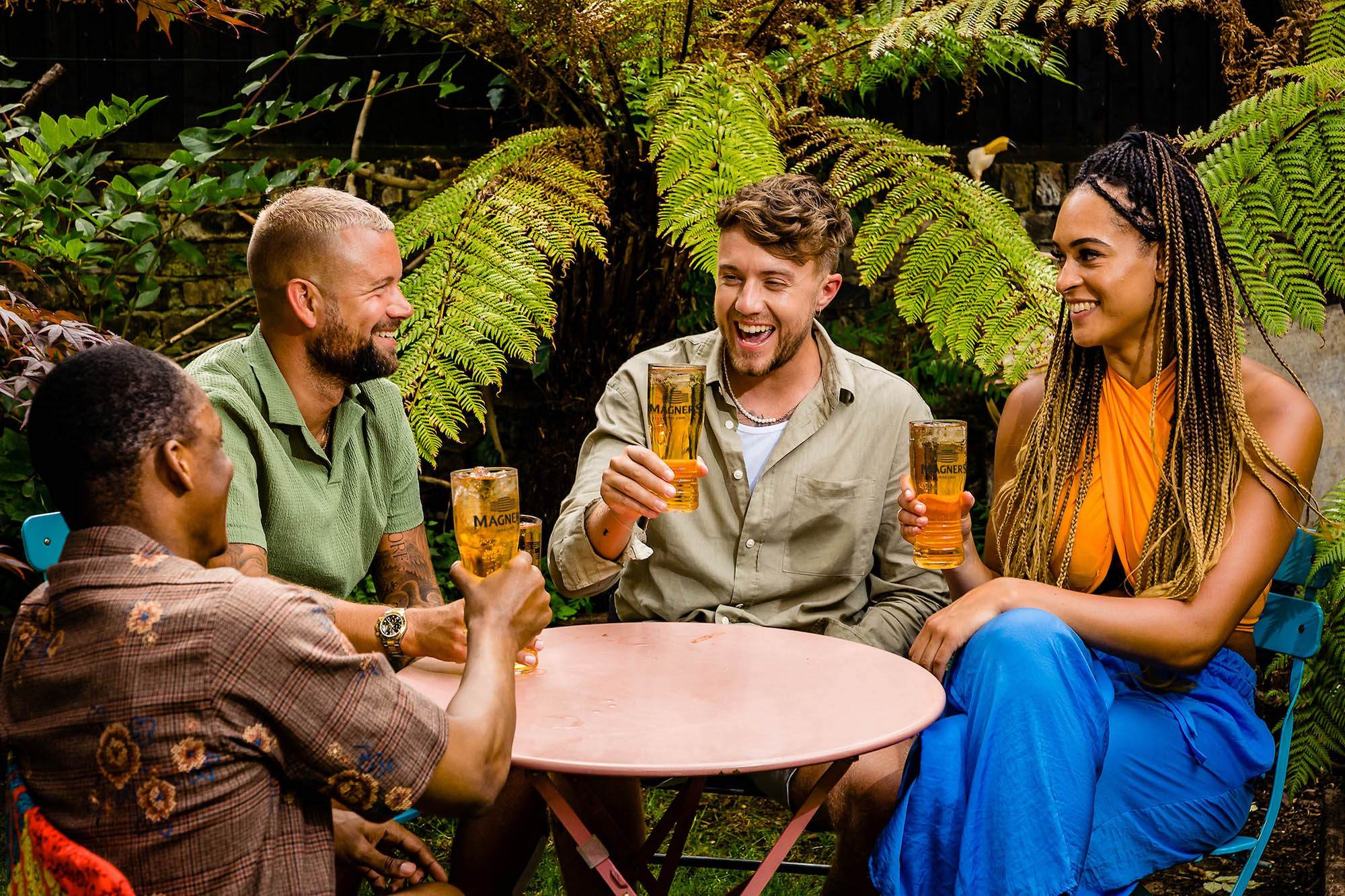 New study commissioned by cider brand Magners, which has teamed up with radio and TV personality Roman Kemp, found that adults spend less than six hours a week outdoors with a fifth claiming they have no access to green space. Undated photograph. (Simon Galloway, SWNS/Zenger)

British adults spend less than six hours a week outdoors, with a fifth claiming they have no access to green space, according to research.

The study of 2,000 adults found, of those who do spend time in the garden or public spaces, just five percent reckon this exceeds 10 hours a week.

Those in Manchester, the second-largest city in the United Kingdom, spend the least amount of time outside – just shy of five hours enjoying green space, closely followed by Bristol in England’s west with five hours and 20 minutes.

At the other end of the scale, residents of Southampton on England’s southern coast spend the longest outdoors, getting seven hours and 23 minutes under the sun.

However, people in Edinburgh, Scotland, will leave the house for six hours and 58 minutes a week.

It also emerged that 12 percent of adults don’t have a garden.

The study was commissioned by cider brand Magners, which has teamed up with radio and TV personality Roman Kemp to get people outdoors more – by giving them the chance to host their own garden parties in some of the U.K.’s most unique and desirable back gardens.

Spokesman Iain Telford said: “With temperatures reaching record highs, we wanted to provide something special for people this summer.

“Not all of us have access to a private garden or have large outdoor spaces nearby, so we’re excited to be able to offer some incredible dwellings which have been hand selected to absolutely wow the nation.

“There’s really nothing better than being outdoors on a hot day and we’re excited to help hundreds enjoy this experience from the comfort of a beautiful private garden.”

The study also found that, despite the findings, 65 percent would prefer to socialize and enjoy drinks with friends and family outdoors rather than inside.

And 62 percent think the lockdowns have made them appreciate outdoor spaces more than ever before.

Of those who do enjoy leaving the house, 48 percent immediately feel less stressed and 46 percent report feeling of joy and happiness.

While 45 percent usually feel calmer and 34 percent will sleep better than at night.

For people needing to focus, 21 percent get a restored capacity for concentration and attention.

Roman Kemp said: “I love bringing people together, and throughout the summer, you really can’t beat a garden party, especially in this glorious weather.

“When the parks are full, what better way to enjoy the sunshine than in your own private tropical retreat?

“And for one lucky group, I’ll be making a surprise appearance.”