He spends his time going around the Lebanese capital, "spreading happiness" with the help of his followers.
By Simona Kitanovska August 15, 2022
Facebook
Twitter
Linkedin
Email 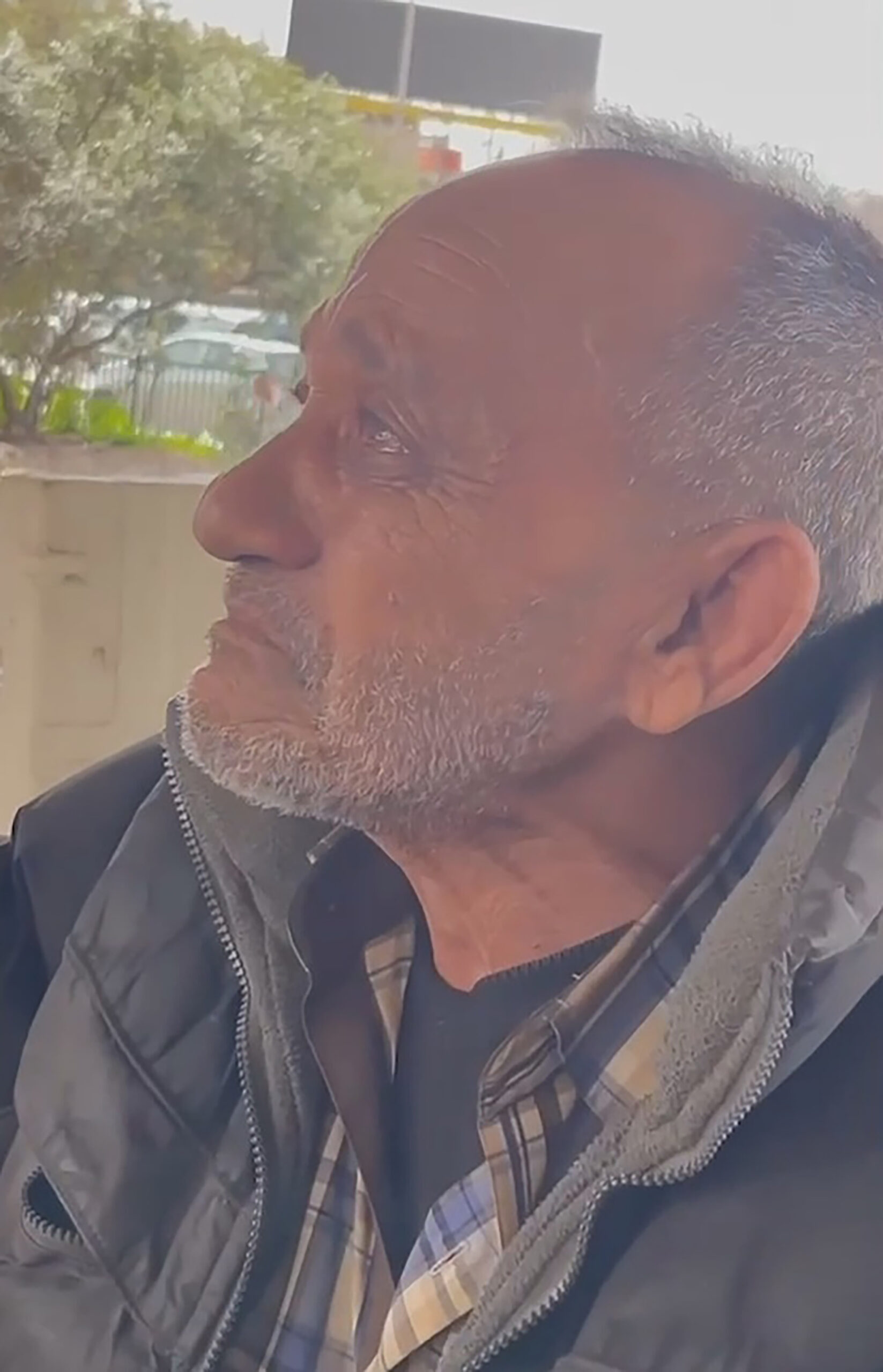 Mounir, a homeless man who received a complete makeover, food and shelter by activist Mahmoud Itani, while has was filming a video in which he was giving out donations made by his followers, in Beirut, Lebanon. Undated photograph. (SWNS/Zenger)

A TikToker gave a homeless man a complete makeover by shaving his beard, getting him access to a shower, and donating food and shelter.

Activist Mahmoud Itani, 35, met Mounir when filming a video in which he was giving out donations made by his followers.

Itani, who is based in Beirut, Lebanon, is a TikToker with more than 702,200 followers.

He spends his time going around the Lebanese capital, “spreading happiness” with the help of his followers.

Itani and Mounir’s relationship began when the Tiktoker tried to give him money donated by his followers as part of one of his charitable acts.

Unexpectedly, a tearful Mounir refused the gift, saying that others would need it more.

“It was one of the hardest moments for the entire channel, we didn’t expect for him to tell us to give the money to other people,” Itani said.

Mounir’s selfless reaction made the video go viral and it has now garnered more than 1.4 million likes on the social media platform TikTok.

Since then, the two have struck up a friendship, and Itani has been helping Mounir, who Itani thinks is 76, get his life back on track.

They have brought him clothes, taken him to shower, and are now even paying for his rent and electricity with donations.

He is receiving a total of $320 a month in support, both directly from the group and from sponsors they sourced, which pays for his costs completely.

Mounir was previously a driver in Kuwait, but, now in Lebanon, he has ended up on the streets.

Since becoming homeless, he also took a fall and broke his hip, making his situation even harder.

The group has also arranged for some of their contacts to sponsor the man’s medical care.

Itani founded PlanLB in 2021 alongside his friend Rafic Tannoun, and since then they have been receiving $500 from their fans a month.

This money may not seem like a lot, but it is enough to keep 10-15 people fed for a week in Lebanon, according to Mahmoud.

The group collects its donations entirely from individuals, viewers will donate money with a purpose in mind, and the group will video-call them while it is being spent or donated.

“Donations go directly to people in the videos, they open a video call and we show the money being received.

“Unlike other NGO’s where the money just disappears.

“Spreading happiness is our goal.

“[I want people to realize that] wake up guys, we’re in this together, there is hope in Lebanon.”

They are planning on expanding to the entirety of the Arabic-speaking region, as well as the United States and European Union, where they already have partners garnering donations.