The house's windows are also smashed in and the garden is littered with the previous owner's belongings.
By Simona Kitanovska August 15, 2022
Facebook
Twitter
Linkedin
Email 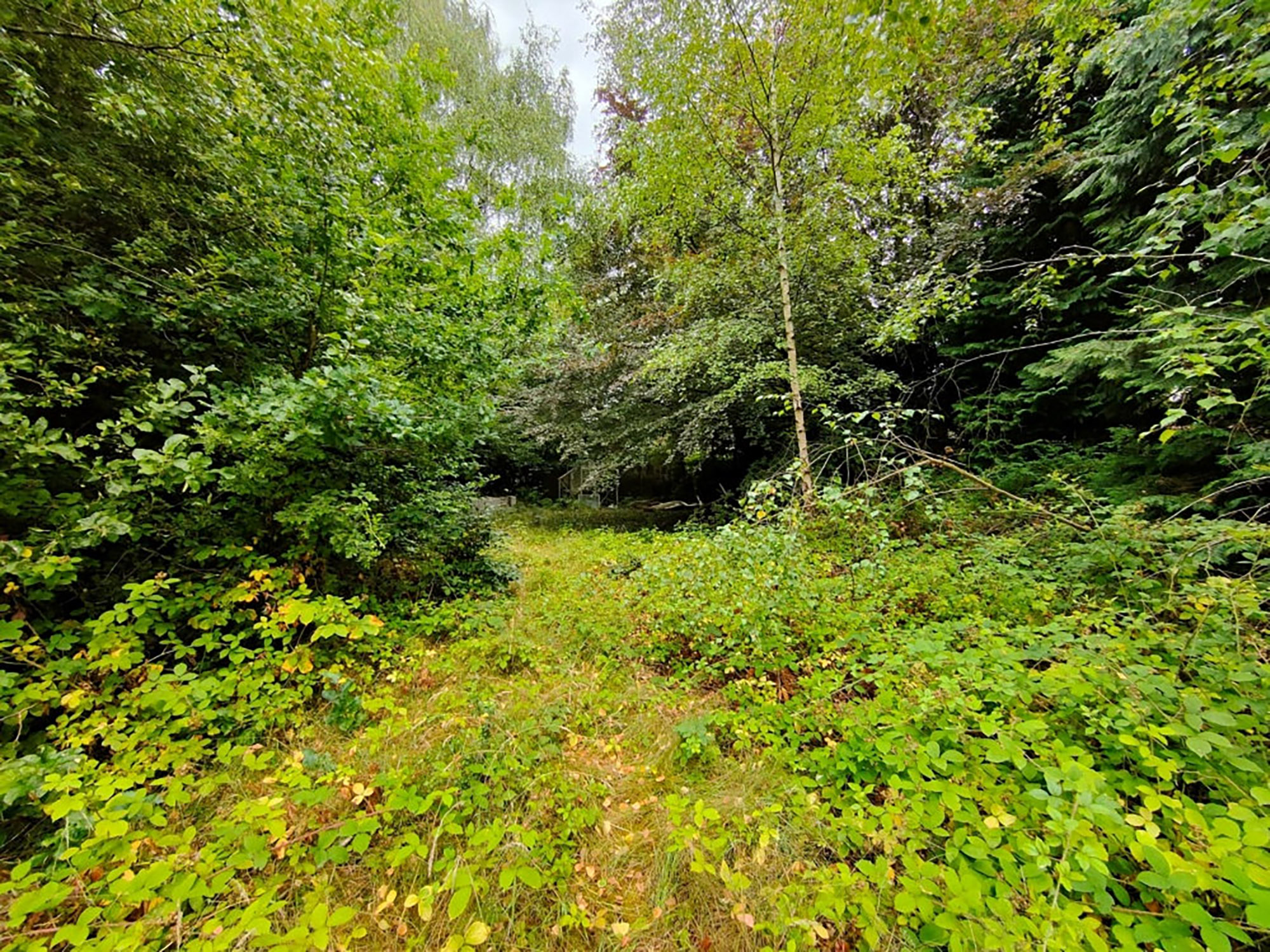 Residents in a leafy village have been left outraged over an abandoned house that is home to squatters and has trees growing out of it in Mere, Cheshire, in northern England. Undated photograph. (Knutsford Guardian,SWNS/Zenger)

Residents in a leafy village have been left outraged over an abandoned house that is home to squatters and has trees growing out of it.

The bungalow in Mere, Cheshire, in northern England, in the United Kingdom, has been empty for eight years and now the back of the house has collapsed, the roof is leaking, and two trees are growing out of the ruins.

The house’s windows are also smashed in and the garden is littered with the previous owner’s belongings.

It is in stark contrast to nearby properties in Chester Road, where houses on the street sell for an average price of 695,000 British pounds ($843,000).

The previous occupiers of the bungalow are believed to have been an elderly mother and her two children, who lived at the property from 1999 to 2014 and moved out of the area.

The bungalow is around half a mile from The Mere Golf Resort and Spa, where rooms start from around 160 pounds ($200) a night.

One resident, who wished to remain anonymous, said: ““It is an eyesore, an absolute monstrosity.

“People don’t even know there is a house here, it is hidden by so many trees. You can’t even walk along the pavement because it is so overgrown.

“The property has already collapsed at the back. We’re worried about where it is going to fall next.

“It is now a danger and a health and fire hazard.”

It is believed that squatters have been residing in the property, as one neighbor saw lots of lights on, later went round and found loads of candles had been lit.

The neighbor, who did not want to be identified, said: “There is no gas or electricity, this is a fire risk. Neighbors put up fencing after they found a car parked outside.

“It is not acceptable. We shouldn’t have to put up with this.

“We just wish they would board it up, clear the site and make it safe.”

It looks like time has stood still in the house, there is a television in the corner with a remote balanced on top and pictures are still on the wall.

But sofas have been overturned and pots and pans are covered across the carpet.

The garden is covered in weeds, with a child’s bike left abandoned next to a barbecue.

Another resident fumed: “We just can’t understand why nothing is being done.

“We have complained to Cheshire East Council.

“This could be a lovely family home.”

A spokesman for Cheshire East Council authority said: “The council is aware of the condition of this property.

“It is currently involved in a legal process aimed at resolving outstanding matters.

“Until these matters are resolved, there is no further comment the council can give at this time.”

«Previous Post
Persistence Pays Off For Lottery Winner With A $3 Million-Plus Home»Next Post
Japanese Children Walk Differently To Kids From Other Countries, According To Research