Just one in 70 people who need a cornea transplant can get one.
By Simona Kitanovska August 15, 2022
Facebook
Twitter
Linkedin
Email 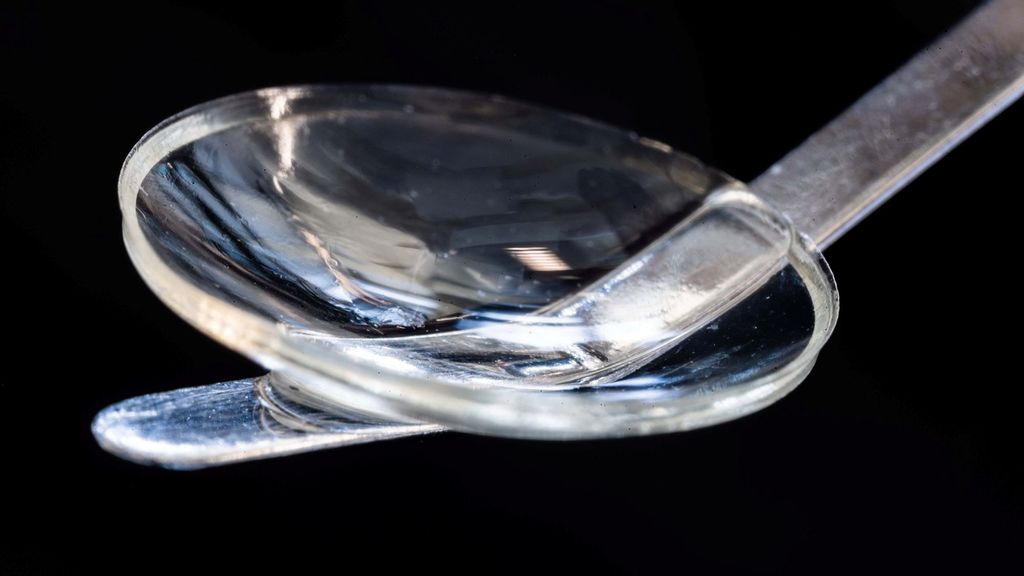 A protein implant could cure blindness, according to a new study.

Researchers found no one who had the operation was still blind two years later and three people who were blind ended up with 20:20 vision.

The findings were published in the journal Nature Biotechnology.

The implant, made out of collagen protein from a pig’s skin, resembles the human cornea – the outermost transparent layer of the eye.

Damaged or diseased corneas cause blindness in more than 12 million people around the world but their vision can only be restored by a human cornea transplant from a donor.

Just one in 70 people who need a cornea transplant can get one.

The transplant can be mass produced and stored for two years while donated human ones have to be used within two weeks.

It will help particularly help people in poorer countries where human cornea transplants are especially rare.

For the study, a team from Sweden recruited 14 blind people and six partially sighted people in India and Iran.

Participants suffered from the disease keratoconus, where the cornea becomes so thin it can lead to blindness.

They found none of the 14 participants who had been blind before they had the operation were blind anymore.

Three of the Indian participants who had been blind ended up with perfect vision.

No one reported any complications during the operation or a two-year follow-up.

Just an eight-week course of eye drops was enough to stop the implant from being rejected by the eye and the tissue healed quickly.

With conventional cornea transplants, medicine must be taken for several years.

The main purpose of the study was to work out whether the implant was safe to use and the team were stunned to discover it was so effective.

To make it, the team used collagen molecules derived from pig skin that were highly purified and produced under strict conditions for human use.

The pig skin used is not used when pigs are used for meat, making it easy to access and economically advantageous.

When they constructed the implant, the researchers stabilized the loose collagen molecules to make a robust and transparent material that could withstand handling and implantation in the eye.

A larger clinical trial must take place before it can be shown to be safe and effective enough to roll out in hospitals.

Professor Neil Lagali from Linköping University said: “The results show that it is possible to develop a biomaterial that meets all the criteria for being used as human implants, which can be mass-produced and stored up to two years and thereby reach even more people with vision problems.

“This gets us around the problem of shortage of donated corneal tissue and access to other treatments for eye diseases.”

Dr. Mehrdad Rafat from company LinkoCare Life Sciences AB, who designed and developed the implant said: “Safety and effectiveness of the bioengineered implants have been the core of our work.

“We’ve made significant efforts to ensure that our invention will be widely available and affordable by all and not just by the wealthy.

“That’s why this technology can be used in all parts of the world.”

The team has also developed a new, minimally invasive method for treating keratoconus.

Today, a keratoconus patient’s cornea at an advanced stage is surgically removed and replaced by a donated cornea, which is sewn into place using stitches.

This kind of surgery is invasive and only done at larger hospitals.

Stitches are not needed with this new surgical method.

The incision in the cornea can be made accurately due to an advanced laser, but also, when needed, by hand with simple surgical instruments.

The method was first tested on pigs and turned out to be simpler and potentially safer than a conventional cornea transplant.

“With our method, the surgeon doesn’t need to remove the patient’s own tissue.

“Instead, a small incision is made, through which the implant is inserted into the existing cornea.”

The authors also want to study whether the technology can be used to treat more eye diseases and whether the implant can be adapted to individuals for even greater efficacy.