Two-fifths also incorrectly claimed that you don’t have to pay the rest of your mortgage back if the bank goes out of business.
By Simona Kitanovska August 12, 2022
Facebook
Twitter
Linkedin
Email 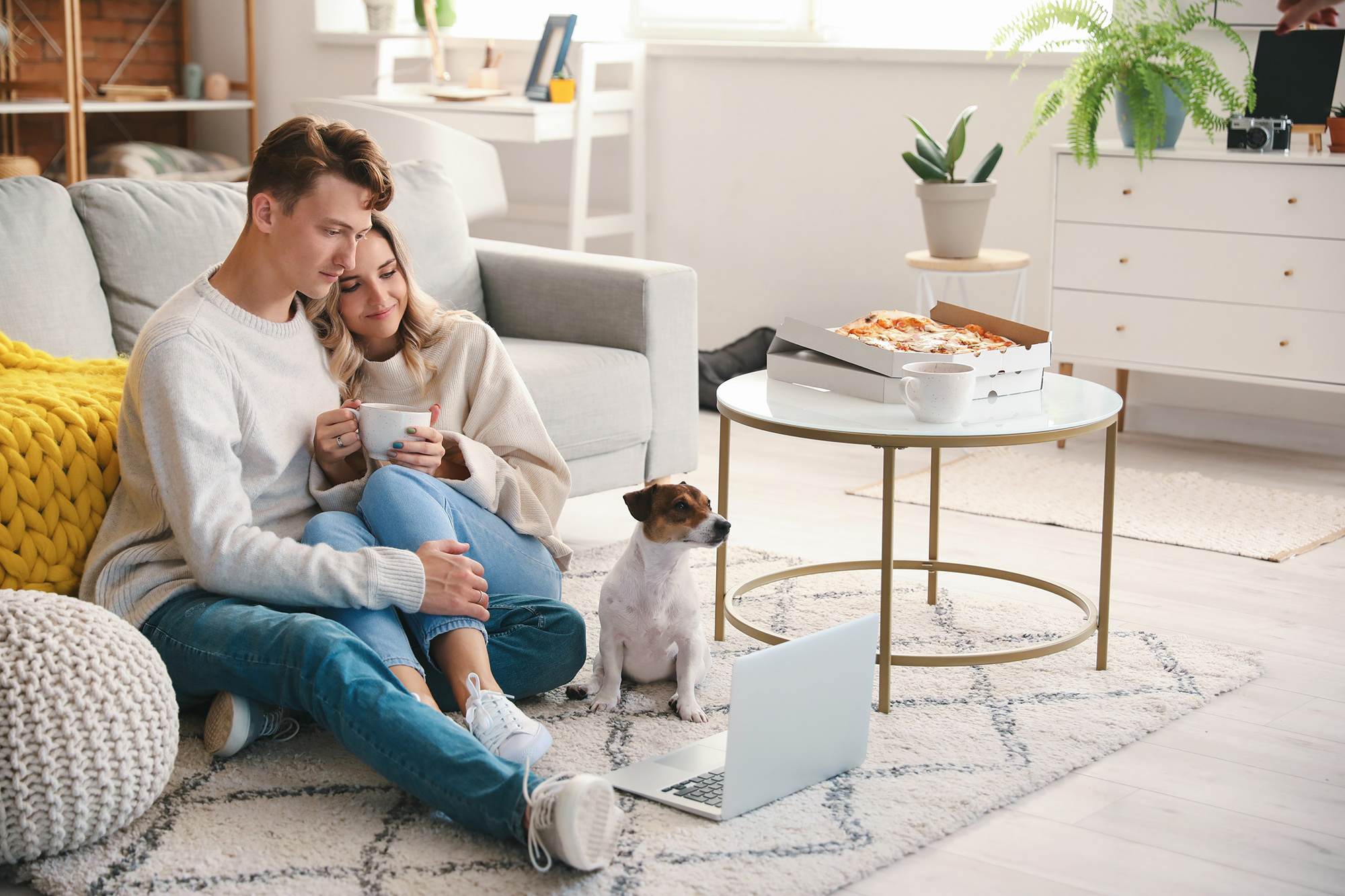 New survey conducted by OnePoll on behalf of PrimeLending found that half of the people in America have no idea what a mortgage actually is. ( Josh Castronuovo, SWNS/Zenger)

Half of America has no idea what a mortgage actually is, new research suggests.

That’s according to a recent survey that asked 2,000 Americans, 73 percent of them homeowners, to test their knowledge of both the housing market and financial lending industry.

Only 49 percent chose the correct definition of “mortgage” from a list of options, although homeowners got it right at a higher rate (54 percent) than renters (40 percent).

And 18 percent admitted they weren’t sure what kind of minimum down payment is needed to purchase a home.

Despite this, 80 percent of respondents felt they received a passing score on the knowledge test, with 12 percent believing they answered every question correctly.

Conducted by OnePoll on behalf of PrimeLending, the survey suggests that the average American homeowner remains cautious about borrowing money from financial institutions.

Only 42 percent of homeowners polled used a mortgage to finance their home; 48 percent used cash, and less than a tenth (7 percent) inherited their home from a family member.

Millennial homeowners aged 26-40 were far more likely to purchase their houses outright or with cash (55 percent), while baby boomers aged 57-75 more commonly preferred to take out a mortgage (37 percent).

“When it comes to getting the best mortgage, choosing an experienced, knowledgeable lender is critical,” said Tim Elkins, Chief Production Officer of PrimeLending, a PlainsCapital Company.

“For instance, many homebuyers assume the lowest interest rate means the lowest cost, which may not be the case. Your mortgage lender should be able to run several scenarios and help you evaluate all your options.”

Overall, 55 percent felt very informed about the housing market before they began shopping for their home.

In fact, they were more likely to call themselves “very knowledgeable” about the housing market (64 percent) than about the U.S. economy (54 percent), the upcoming 2022 midterm elections (54 percent) or the Marvel Cinematic Universe (53 percent).

However, some misconceptions still persist – like, for example, how one in three (34 percent) believe it’s impossible to change the interest rate on a home loan, when in fact refinancing mortgages is a common practice among lenders.

“We like to say marry the house, but date the rate,” said Elkins. “That’s why establishing a long-term relationship with your lender is key. We’ll be there to help when it’s time to refinance for a lower rate or better terms.”

Two-fifths (41 percent) also incorrectly claimed that you don’t have to pay the rest of your mortgage back if the bank or lender goes out of business.

Regardless of their current ownership status, 45 percent of respondents said they plan to buy a new house within the next three to five years – and the homeowners of the panel had some sobering advice to give.

“’Feel out the current economy before buying,” offered one respondent. “See where things are at and maybe hold off if it’s not the right time.”

“Prepare for an emotional nightmare,” wrote another. “Have more cash than you think you will need, [and] a good relationship with your banker.”

No surprise, then, that 68 percent think trying to get a mortgage today in today’s housing market would make them “very anxious.”

“First home buyers should prepare for [a] stressful journey, but it’s good to have money at hand,” one acknowledged.