The young man launched a fundraiser in December 2020 and raised two-thirds in just one year.
By Simona Kitanovska August 12, 2022
Facebook
Twitter
Linkedin
Email 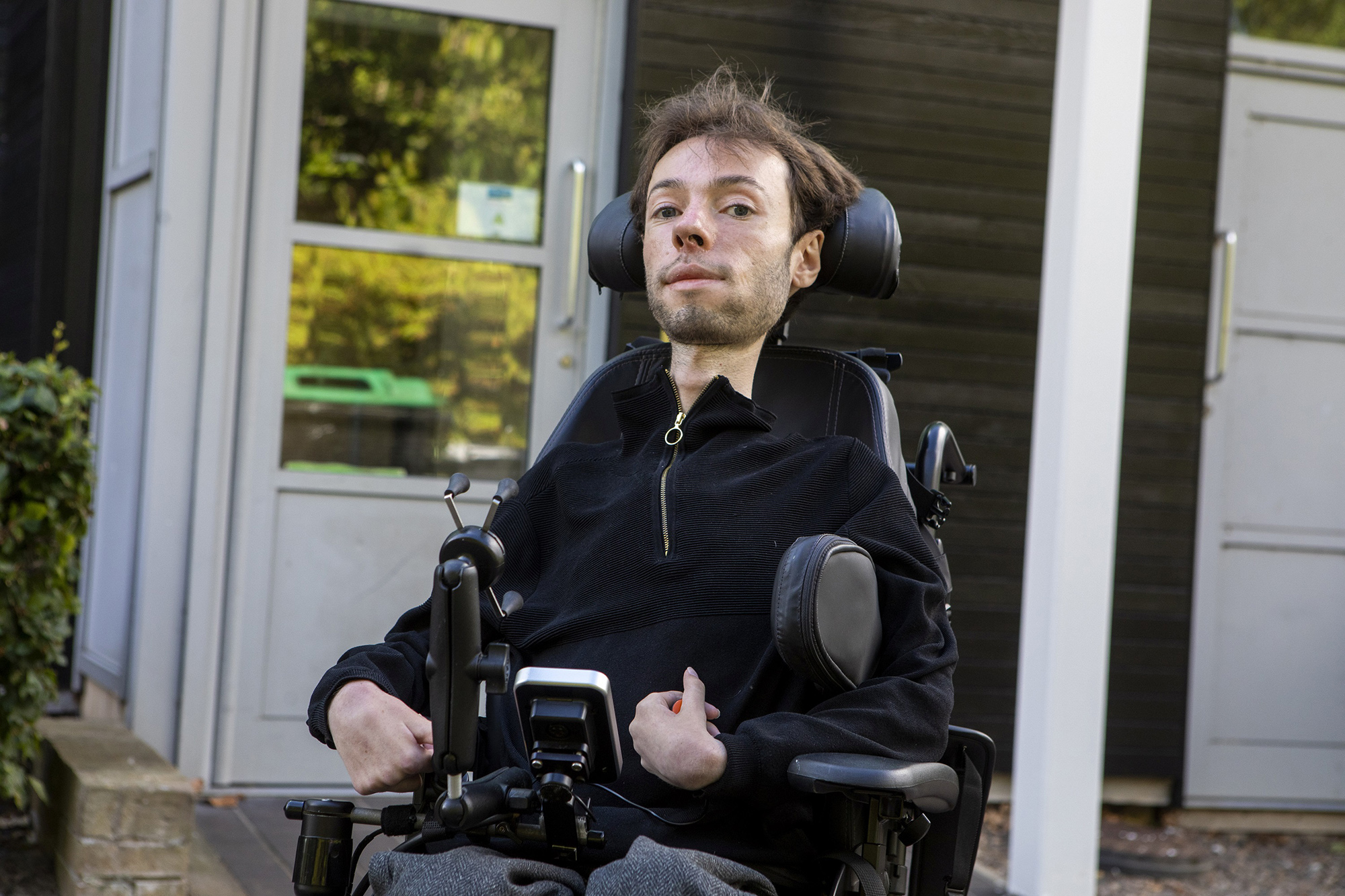 Calum Grevers who has muscular dystrophy and got the keys to his first apartment after a fundraiser poses for a picture on Aug 4, 2022 . (SWNS/Zenger)

A disabled university graduate was able to collect the keys to his first home – after generous donors raised more than $61,000 so he could move out of his parents’ house.

Calum Grevers, 29, got his keys on August 4 but hopes to move into his new apartment in September.

He started thinking about moving out in January 2020 but was faced with a 1,000-day waiting list for subsidized public housing.

Calum, who has muscular dystrophy and needs a wheelchair and a team of caregivers, said he never dreamed he would be in his own home.

He studied computer science at Edinburgh Napier University, but has never had a job before and hopes that he will be able to find a role in policymaking, which allows him to work from home.

Calum believes many people could relate to his predicament of being desperate to move out from his parents’.

He launched it in December 2020 and raised two-thirds in just one year.

Calum said: “I think a lot of people can really relate to not wanting to live with their parents.

“It has also really managed to raise awareness of a lack of accessible housing.

“There’s an assumption that housing is more accessible than it is.”

Work still needs to be done to the apartment in Edinburgh, which has a bedroom for Calum and one for his personal assistant.

It also will have an ensuite bathroom with a wet room and ceiling track hoist when it is completed.

Carpets will be torn up and replaced with laminate to make it more wheelchair accessible.

He said: “Living with parents at my age creates too much tension, you need your own personal space.

“My parents’ house is accessible, but it is better for everybody when you are living independently.

“It makes you feel you can make decisions about your own life.

“Ten years ago, I would never have thought I would have any of these things.”

Calum believes that more accessible housing would allow elderly people to stay in their homes for longer, rather than going into care homes.

He said aging should be perceived as an inevitable disability, and it would make more sense to plan around that.

He is now working with the Scottish government to improve understanding of what can be done to make access better.

“I’m sure it will feel more real when I’ve got more of my stuff in the flat.”