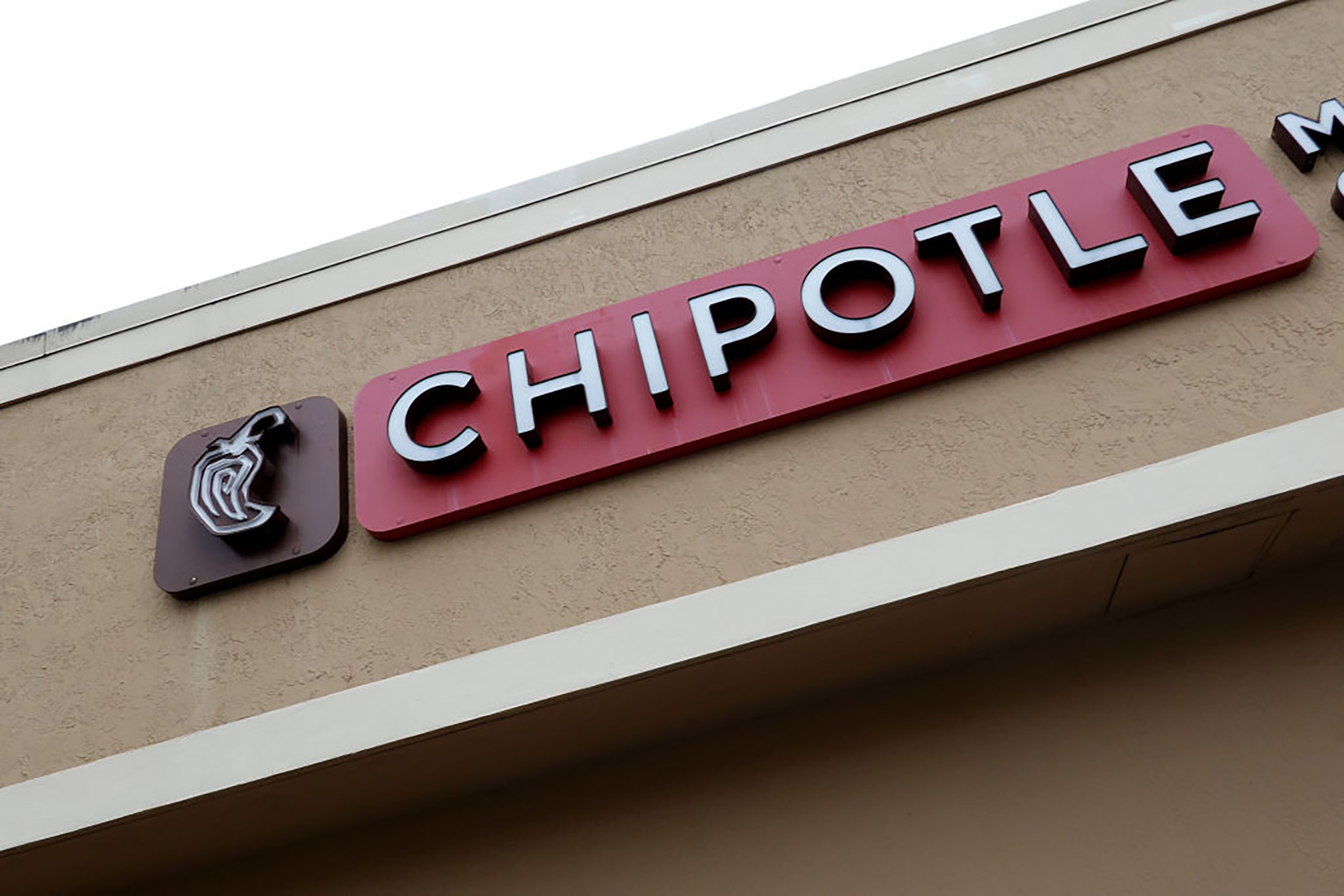 A Chipotle restaurant and signage is seen on February 09, 2022 in Miami, Florida. (Photo by Joe Raedle/Getty Images)

Fast food workers in New York City are to get a $20 million settlement after Chipotle Mexican Grill restaurant chain was found to have violated labor laws on sick pay.

Each worker at their branches in the Big Apple will get a $50 payment for every week they worked from November 2017 to April this year.

It is estimated that 13,000 workers will qualify for the payment.

In addition, Chipotle has agreed to pay $1 million in civil penalties.

The deal follows a year-long investigation sparked by complaints from 160 Chipotle workers and trade union leaders.

The Fair Workweek Law – brought into force by New York City in 2017 – requires fast-food bosses to give workers their shift schedules at least two weeks in advance or pay a bonus.

Bosses must also give workers at least 11 hours off between shifts on consecutive days or get written consent and pay them an extra $100.

The city accused Chipotle of violating all of these policies.

New York Mayor Eric Adams said: “Restaurants and fast food outlets are a critical part of our economy and our daily life here in New York City, but they cannot exist without the hard-working people who are cooking and serving and delivering our food.”

He went on: “Today’s settlement with Chipotle is not only a victory for workers by securing up to $20 million in relief for approximately 13,000 workers, but also sends a strong message, as the largest worker protection settlement in New York City history, that we won’t stand by when workers’ rights are violated.”

“This settlement agreement with Chipotle brings justice to workers whose hard work is key to our recovery.”

“Today, we are delivering up to $20 million to Chipotle workers to compensate them for violations of these rights.

“To any fast food worker experiencing scheduling instability, we are here to support you.”