She said that she would never have too many bridesmaids as "more bridesmaids means more drama."
By Simona Kitanovska August 12, 2022
Facebook
Twitter
Linkedin
Email 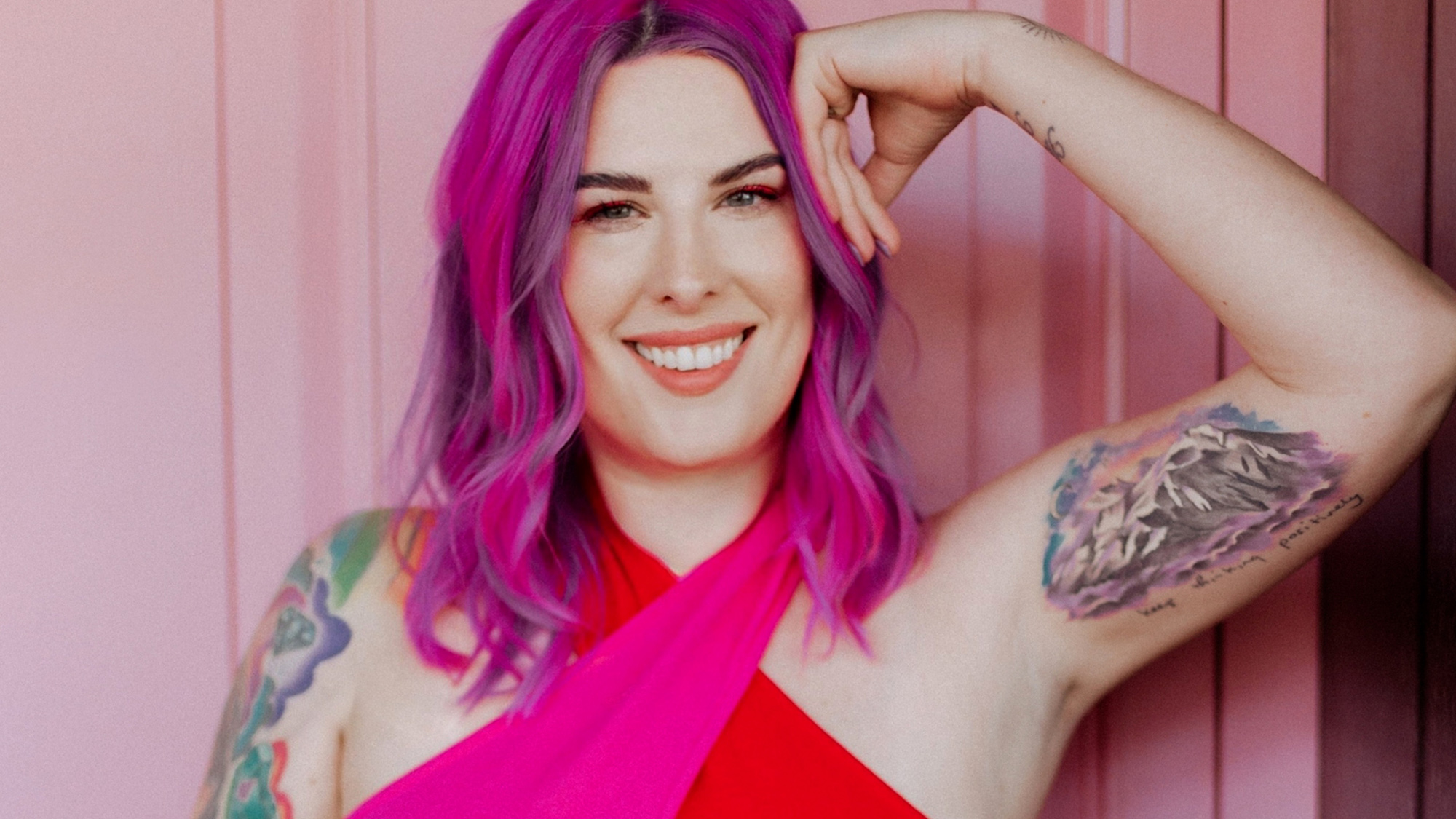 A wedding expert has shared things couples shouldn’t do on their big day – including not having too many bridesmaids to avoid drama and not tying the knot too late in the day.

Kat Williams, 38, founder and editor of Rock N Roll Bride magazine, divided opinions after posting a video with her personal ‘dont’s’ for people planning a wedding.

She warned couples not to have family or friends take their wedding photos, not to let guests use their phones during the ceremony and not to get married after 2 p.m.

She told brides to refrain from buying a dress in a smaller size that they plan to ‘slim into’ and instructed couples not to order too much food – insisting guests don’t need canapes, ice creams, a sweet table and buffet.

Williams went on to say that she would never have too many bridesmaids as “more bridesmaids means more drama.”

Williams- who has been happily married since 2008 to her husband, Gareth, 43 – from Reading, Berkshire, in southern England, in the United Kingdom, said: “It is much more accepted these days to do non-traditional things for your wedding.

“Before 2010, the only inspiration you could get is from traditional wedding magazines.

“I want to give people the confidence to do what’s best for them and not stick to the norm – just because others do.”

Williams started her website in 2007 to document her own wedding journey – where she “learned the hard way” what to do and what to avoid.

She said: “Looking back I am like: ‘why didn’t I think of that?’ or ‘why weren’t more wedding dresses available?’.”

One of Williams’ biggest pieces of advice is not to have friends or family take your wedding pictures.

She said: “I have heard so many horror stories in the 14 years I have been doing this of people who want to save money or have an uncle who has a great camera.

“It very rarely ever works out. I have heard so many stories of people hating their photos and then there is nothing they can do about it.”

Williams said she would always try and have the ceremony between 12:30 p.m. and 2 p.m. – especially if it is a winter wedding.

She said: “If you are having a wedding late, it’ll probably going to be getting dark and by the time you have finished and if you don’t do the photos beforehand your photos are going to be dark and crap.”

Williams went on to say that she would never have too many bridesmaids as “more bridesmaids means more drama.”

She said: “You have more people to keep happy with their dresses and involve them with the hen parties.

“The more bridesmaids you have the more expensive it gets – less is more.”

One person commented on Williams’ video and said: “As a guest, I hate it when people have their ceremonies too early. I’m usually hungry and haven’t had enough time to get ready. We’re doing ours at 3 p.m.”

A third viewer agreed with Williams’ point and said: “The only time it’s OK for a friend to take photos is when you’re a wedding photographer and so are they.”