The footage was obtained from the Command of the Ukrainian Air Assault Forces on Thursday, August 11.
By Joseph Golder August 12, 2022
Facebook
Twitter
Linkedin
Email 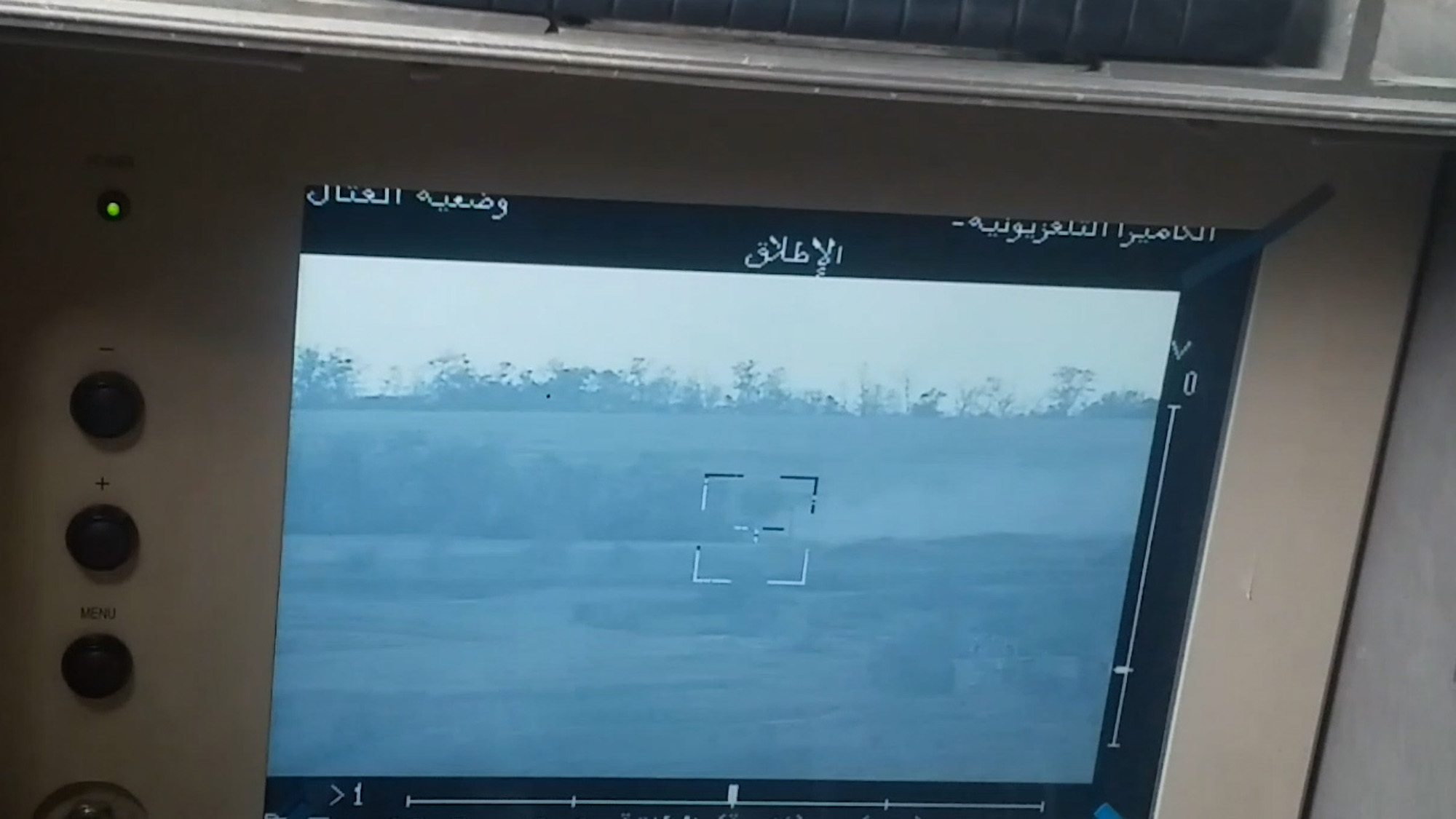 This footage shows air assault troops taking out a Russian armored personnel carrier with a guided missile in southern Ukraine.

The video shows the point of view through the weapon’s targeting system, with the Ukrainian soldiers then firing the missile at a Russian BMP fighting vehicle.

After a few seconds, the missile can be seen hitting its target and exploding as the soldiers say “Yes!”

The footage was obtained from the Command of the Ukrainian Air Assault Forces on Thursday, August 11 along with a statement saying: “The ‘Scythian’ knows no pity for the Russian occupiers.”

The Scythians were a nomadic warrior people that lived primarily in a region then known as Scythia, in today’s Ukraine and southern Russia, between approximately 900 B.C. and 200 B.C. They extended their power all over Central Asia, with their influence at times stretching from China to the Black Sea.

“The calculation of the portable anti-tank missile complex ‘Skif’ controlled the road between populated areas in the Kherson region and could not miss such an opportunity when enemy equipment appeared on the monitor.”

The ‘Skif’ is also known as the Stugna-P and is an anti-tank guided missile system made in Ukraine.

The Ukrainian statement added: “The prey was hunted from a distance of more than four kilometers [2.5 miles]. This is our land, and the enemies have nothing to do on it except to ‘properly’ return home. Death to the Russian invaders! Glory to DSHV [the Ukrainian Air Assault Forces]! Glory to Ukraine!”