She says she has been told to leave her home after September 27 and now faces being homeless.
By Simona Kitanovska August 11, 2022
Facebook
Twitter
Linkedin
Email 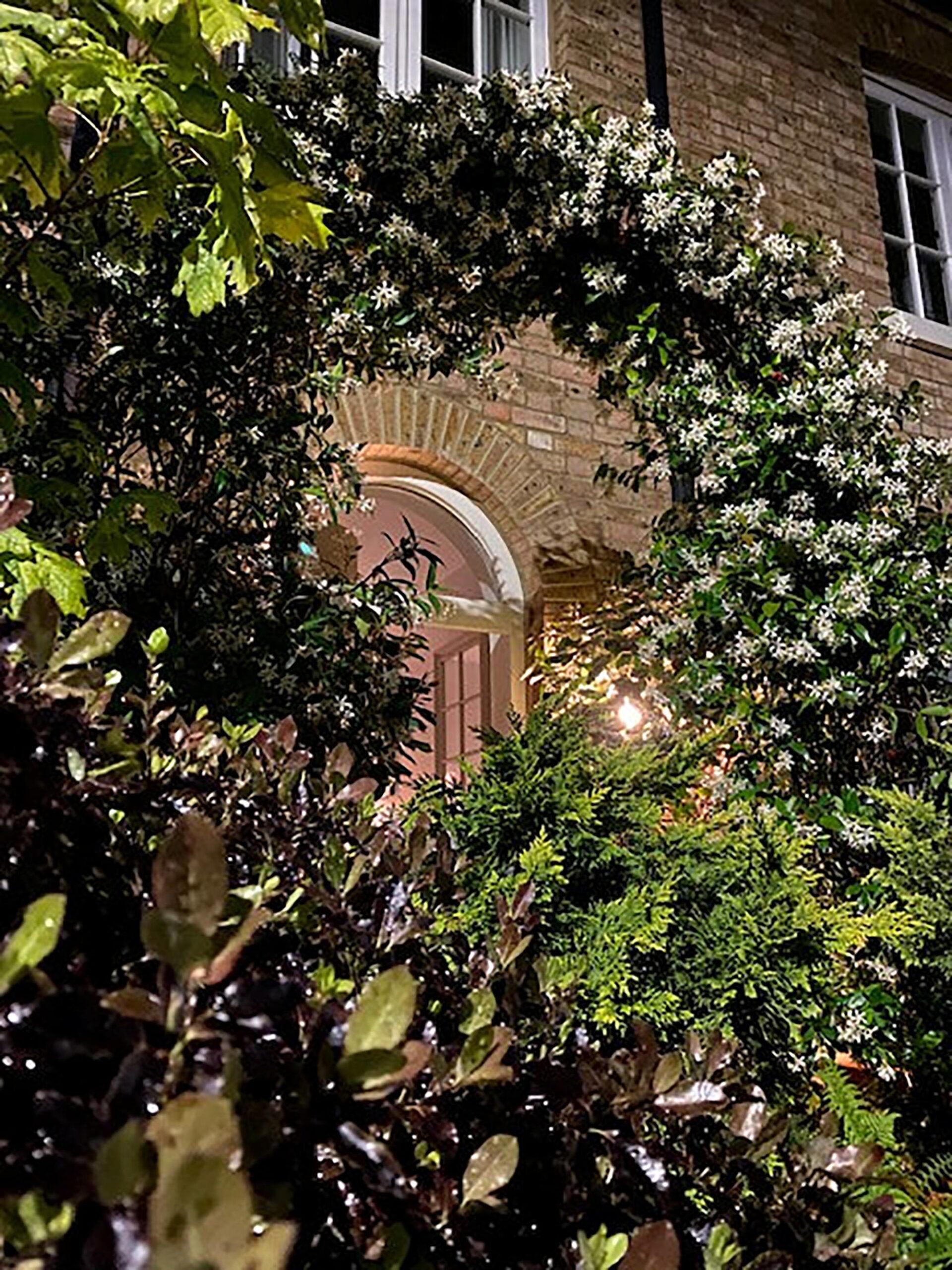 A woman living in a model town run by Prince Charles’s Duchy of Cornwall says she is being evicted for having too many plants.

Alexandra Wilson-Jones, 49, says she has been served an eviction notice at her house in Poundbury – the Prince of Wales’s model village in Dorsetshire in the south of England, in the United Kingdom.

She has fallen out with the Duchy – which runs the estate – over a display of plants in a communal courtyard outside her home.

The future King of England is a known lover of plants and flowers and has previously said he loves to talk to them.

But Wilson-Jones ran into problems when she put plants outside the property.

She says she was sent a letter by the Duchy telling her to significantly reduce them by January 2023.

This week she received a Section 21 notice which calls for the landlord to require possession of the property.

The landscape architect says she was in the process of producing a petition to the Prince of Wales when she received the letter.

She says she has been told to leave her home after September 27 and now faces being homeless.

She claims the plants are the reason behind the eviction.

Wilson-Jones said: ”I am appalled. I feel utterly humiliated.

”The garden is not detrimental to anyone, in fact it’s something very beautiful for Poundbury.”

She believes if the Prince of Wales were to get involved, he would have prevented her from being kicked out of her home.

Wilson-Jones said: “The plants are very much in-line with the Prince of Wales’s ideologies.

”I’m promoting gardening. I can’t understand why anyone would be opposed to that.”

Wilson-Jones originally moved into the property as a temporary place while another house nearby that she’d inherited from her late mother was being renovated.

But due to the impacts of the pandemic on building work she has spent more time in the Duchy of Cornwall property than planned.

Wilson-Jones said: “I’ve got the most support from everybody in Poundbury.

”From people on large estates to kids in social housing. Everybody loves the garden.”

It is unclear if she is being evicted because of the plants.

She was sent an eviction notice from the owners and Oracle Estates, based in Weymouth.

A spokesman for the Duchy of Cornwall previously said: “We are aware of an issue where a large collection of privately owned plants are being stored in a communal courtyard without approval.

“We welcome moves to enhance the appearance and environmental diversity of courtyards, however these need to be of an appropriate scale and nature, recognizing that the courtyards are designed mainly to provide pedestrian and vehicular access to homes, garages and parking bays.

”We are aware that complaints about the large collection have been raised by local residents and we will continue to work with the owner of the plants and the relevant developer to achieve a suitable outcome.”