And parents are most excited to encourage their child’s interest in learning and to get more done while their kids are at school.
By Simona Kitanovska August 11, 2022
Facebook
Twitter
Linkedin
Email 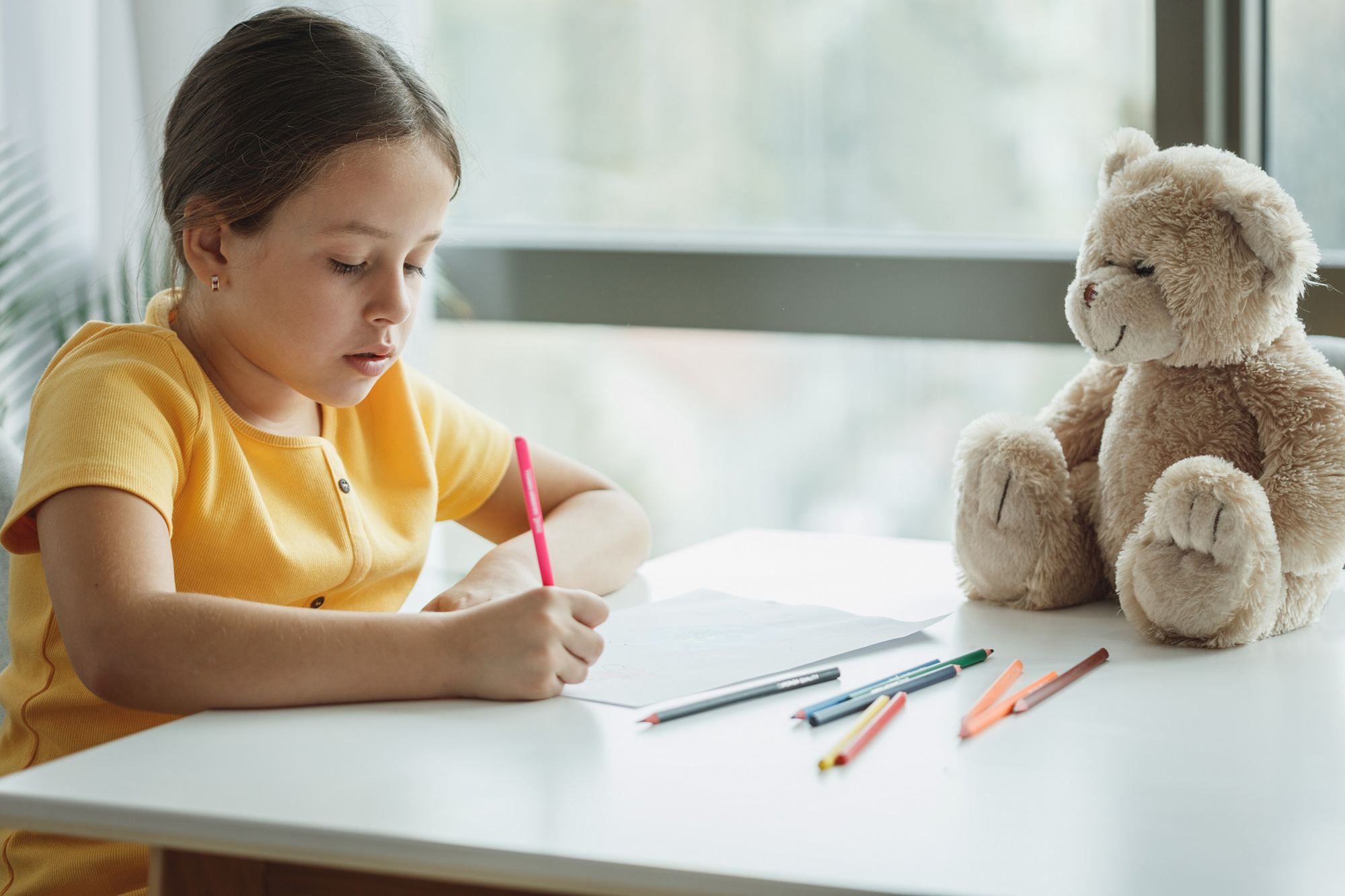 That’s according to a recent survey of 2,000 Americans, 1,000 of whom work as K-12 teachers and 1,000 who are parents to school-age children, which found 44 percent of teachers and 55 percent of parents reported feeling less anxious about the upcoming 2022-2023 school year than they did last year.

On the other hand, teachers were almost twice as likely to say they’re at the same anxiety level, neither more nor less anxious than last year compared to how parents see their kids (41 percent vs 26 percent).

Compared to a similar poll from last year, 54 percent of respondents felt more anxious for the back-to-school season in 2021 than they did before the 2020 pandemic.

Both conducted by OnePoll on behalf of Office Depot, the surveys also asked teachers and parents to describe their expectations for when students return to school this year.

“This year, with students, parents and teachers feeling more confident heading into the new school year, our clients are looking for products that show off their personalities and set themselves up for success both in and out of the classroom.”

Parents are most excited to encourage their child’s interest in learning (53 percent) – and to get more done while their kids are at school (48 percent). Teachers are looking forward to being back in the classroom and are most excited to customize their rooms with new supplies, furniture, and learning tools (47 percent).

While last year’s survey reported that half of parents marked COVID-19 as a top concern, only 26 percent of this year’s respondents said the same.

Yet the pandemic did demonstrate the value of technology in the classroom, with 44 percent of parents saying technology is one of the most critical factors to a student’s success.

This year, nearly a third of parents (29 percent) say they are worried about their school district having the appropriate number of qualified staff members.

The most commonly cited concern among teachers remains, however – 24 percent – still worry about delayed academic progress among their students, making it one of the top-ranked options for two years in a row.

Seventy percent of parents are worried about school supply costs, more so at public schools (74 percent) than private schools (69 percent) – and both parents (68 percent) and teachers alike (59 percent) expect to spend even more this year.

Sixty-eight percent of parents feel their school district has the appropriate resources, however, only 54 percent of teachers say the same.

Additionally, it’s clear on how important the role of teachers will be this year.

Thirty-eight percent of parents believe that having a supportive teacher will be one of the most critical factors to their child’s success, including more with children in public schools (33 percent vs 22 percent).

However, only 27 percent of teachers agreed – perhaps because 65 percent say they’re experiencing burnout, according to the data.

Moffitt notes, “Now more than ever, we need to support teachers as much as we can – financially, mentally and physically. There are few things more influential in this world than a great teacher, which is why Office Depot is committed to helping set them up for success with tools for teachers, programs, special offers and more.”

It was conducted by market research company OnePoll, whose team members are members of the Market Research Society and have corporate membership to the American Association for Public Opinion Research and the European Society for Opinion and Marketing Research.