The eight blocks of apartments and other homes on Stanhope Place, England, are all scheduled for demolition.
By Simona Kitanovska August 11, 2022
Facebook
Twitter
Linkedin
Email 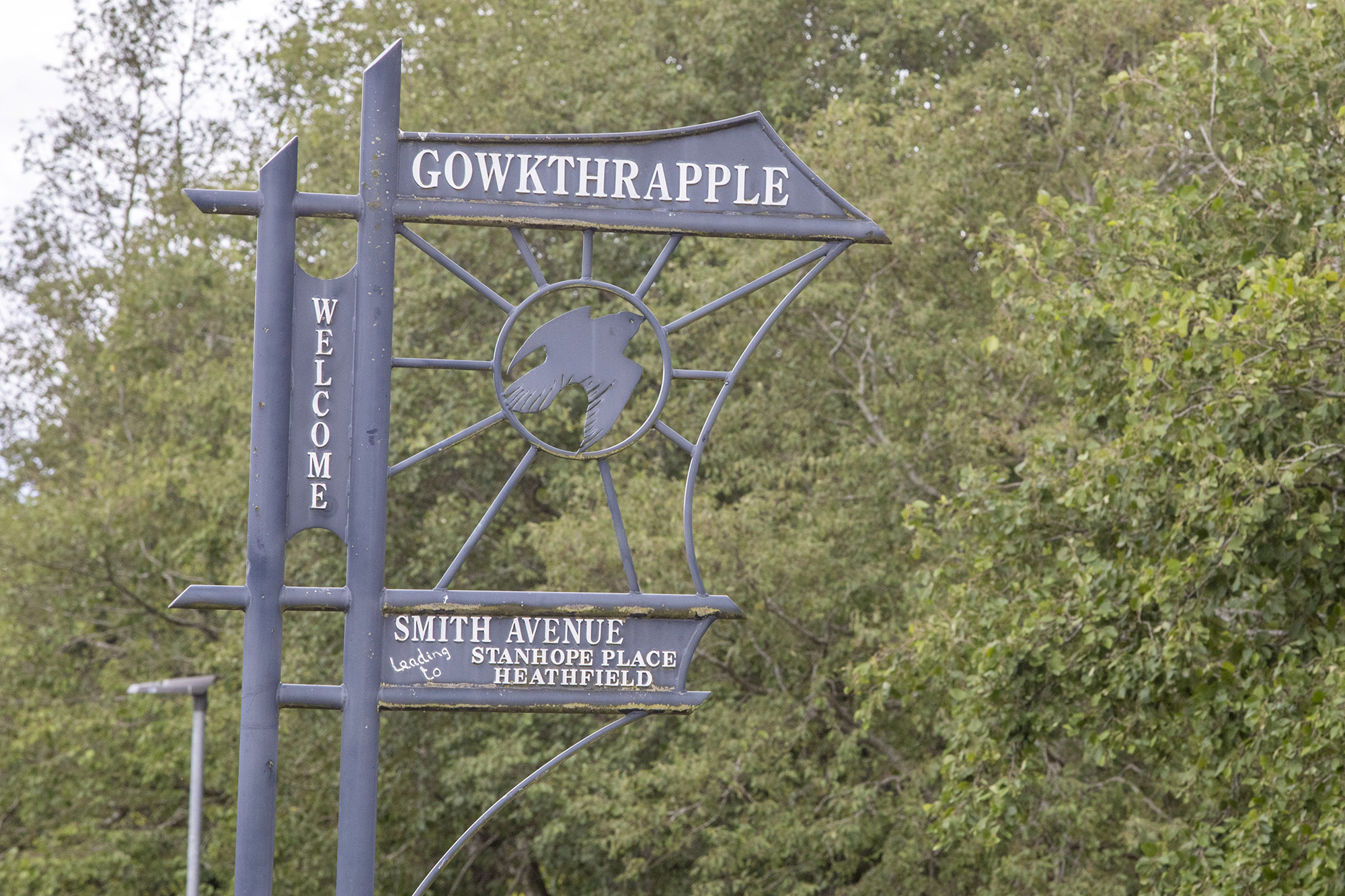 A retired bank worker is the last person living on ‘Britain’s loneliest street’ which is all due to be knocked down – but he’s refusing to move.

Nick Wisniewski, 66, has no neighbors living beside him in 128 apartments after the last of around 200 residents moved out in December.

The eight blocks of apartments and other homes on Stanhope Place are all scheduled for demolition.

But Wisniewski refuses to leave – despite the local town council authority’s attempts to buy him out.

Wisniewski says council officials have offered him 35,000 British pounds — about $42,000 — plus two years’ rent somewhere else if he moves.

They want to flatten Stanhope Place, in Wishaw, North Lanarkshire, Scotland, and redevelop the area – but he is refusing to go.

He said the area made up of eight blocks used to be buzzing with 200 people.

But it now lies abandoned and overgrown with empty properties boarded up.

Wisniewski claims North Lanarkshire Council’s offer would not be enough to buy somewhere else.

Retired bank worker Nick said he is not in a position to buy anywhere else and is too old to get a mortgage.

“It’s so quiet and strange being the only person living here.

“I’m used to it now, but it can get lonely, there is no one to speak to.

“There are eight blocks each with 16 flats in them – there used to roughly be 200 people here and you would struggle to get a parking space.

Wisniewski bought his flat in 2017 under Britain’s Right to Buy scheme, which helped tenants of government-owned properties to buy their homes at a discounted price.

Council chiefs offered Wisniewski alternative accommodation in a terraced house for two years rent-free, which he turned down.

He said he is worried he doesn’t know where he will end up living – but doesn’t want to leave his home.

Wisniewski, who retired last year, said: “When people left they just dumped old cookers, mattresses, washing machine outside, it was a mess.

“The council just left the flats lying empty after people moved out.

“There is no security and people could get into the empty flats and lots of windows have been broken.

“Thankfully I haven’t had any trouble.

“I think the council are leaving it unkept to annoy me or in the hope I get fed up and leave.

“I’m worried that I don’t know where I am going to end up living.

“I didn’t work all my life to have my home taken from me when I am too old to get a mortgage on something else.

“It would be so hard to leave my home.”

A spokesperson for North Lanarkshire Council said: “We fully understand this is a sensitive issue and are working closely with the resident.

“It would not be appropriate to discuss the specific financial details, but we are working in accordance with our policies to ensure the resident receives a fair deal and to support him so that he finds suitable alternative accommodation.”

«Previous Post
Woman Faces Eviction On Prince Charles’ Estate For Having Too Many Plants»Next Post
Zoo Gorillas Developed Their Own Call To Get Food From Keepers, According To New Research