A large number of them admitted that while they long for tropical temperatures, they usually complain when they come around.
By Simona Kitanovska August 11, 2022
Facebook
Twitter
Linkedin
Email 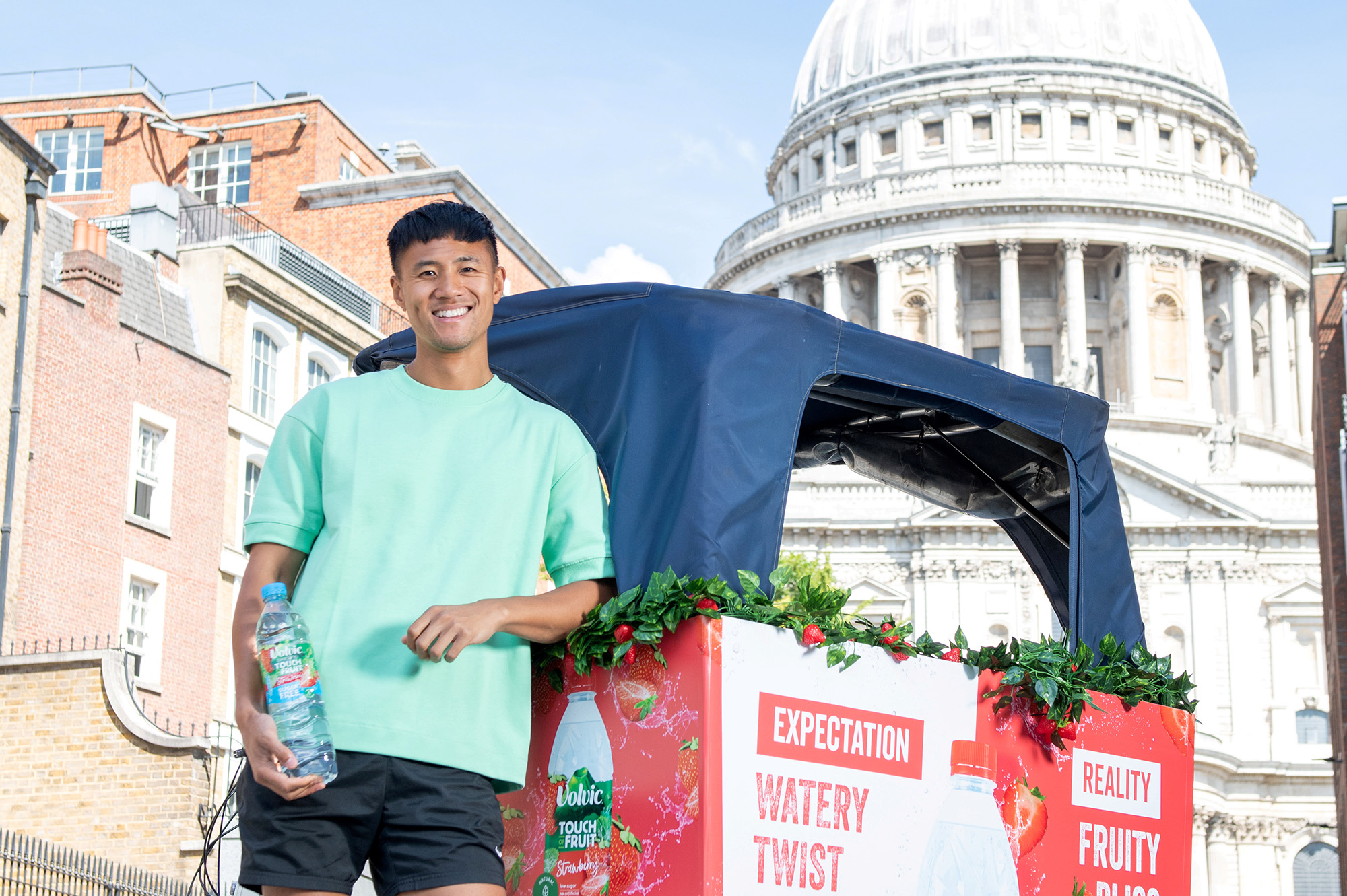 British people consider it too hot to cuddle, blow-dry their hair and even wear clothes – when the temperature hits 78 degrees Fahrenheit.

The poll of 2,000 adults, saw driving, cleaning the house and doing DIY also feature in the top 20 list of things they avoid doing when the mercury rises.

But a quarter admitted that while they long for tropical temperatures, they usually complain when they come around.

However, when they are abroad, 30 percent want it to be at least 26 degrees Celsius (78 Fahrenheit), with 38 percent going on vacation to another country purely for the heat.

The study comes as the Met Office has warned of another heatwave this week, with temperatures of 35 degrees Celsius (95 Fahrenheit) expected into the weekend.

Gemma Morgan, from Volvic Touch of Fruit, which commissioned the research and is offering free Tuk tuk rides around London, the U.K.’s capital, said: “Brits have a love-hate relationship with the weather – and summer is no exception.

It also emerged men are slightly happier with the heat (55 percent) than women (47 percent).

But while 48 percent think it’s typically British to complain about the temperature – whether hot or cold – 24 percent argue we should cherish the rare spells of heat.

And 45 percent make the most of warm temperatures by spending time in green spaces, and 31 percent dislike being stuck inside.

More than half (55 percent) have even turned down or canceled social plans because it was sweltering.

But on the flip side, 39 percent typically stay indoors out of choice when it’s hot in the U.K.

Nearly one in five (19 percent) think hot weather in the country isn’t enjoyable because their routine doesn’t change, meaning they still have to work and aren’t able to sunbathe.

The study also found that when they feel too hot, those polled, via OnePoll, typically drink more (35 percent), wear loose clothing (32 percent) and put a fan on (30 percent).

While the go-to food and drinks to tuck into to cool down are water (53 percent), ice
cream (38 percent) and beer (23 percent).

Volvic’s Tuk tuk rides are taking place on August 13 and 14, simply head down to Observation Point in London.

«Previous Post
Zoo Gorillas Developed Their Own Call To Get Food From Keepers, According To New Research»Next Post
Sneezing Can Be Traced Back More Than 600 Million Years – To The Humble Sponge