Nicotine replacement therapy has long been available at low cost but has not been used to help people cut down on booze.
By Simona Kitanovska August 11, 2022
Facebook
Twitter
Linkedin
Email 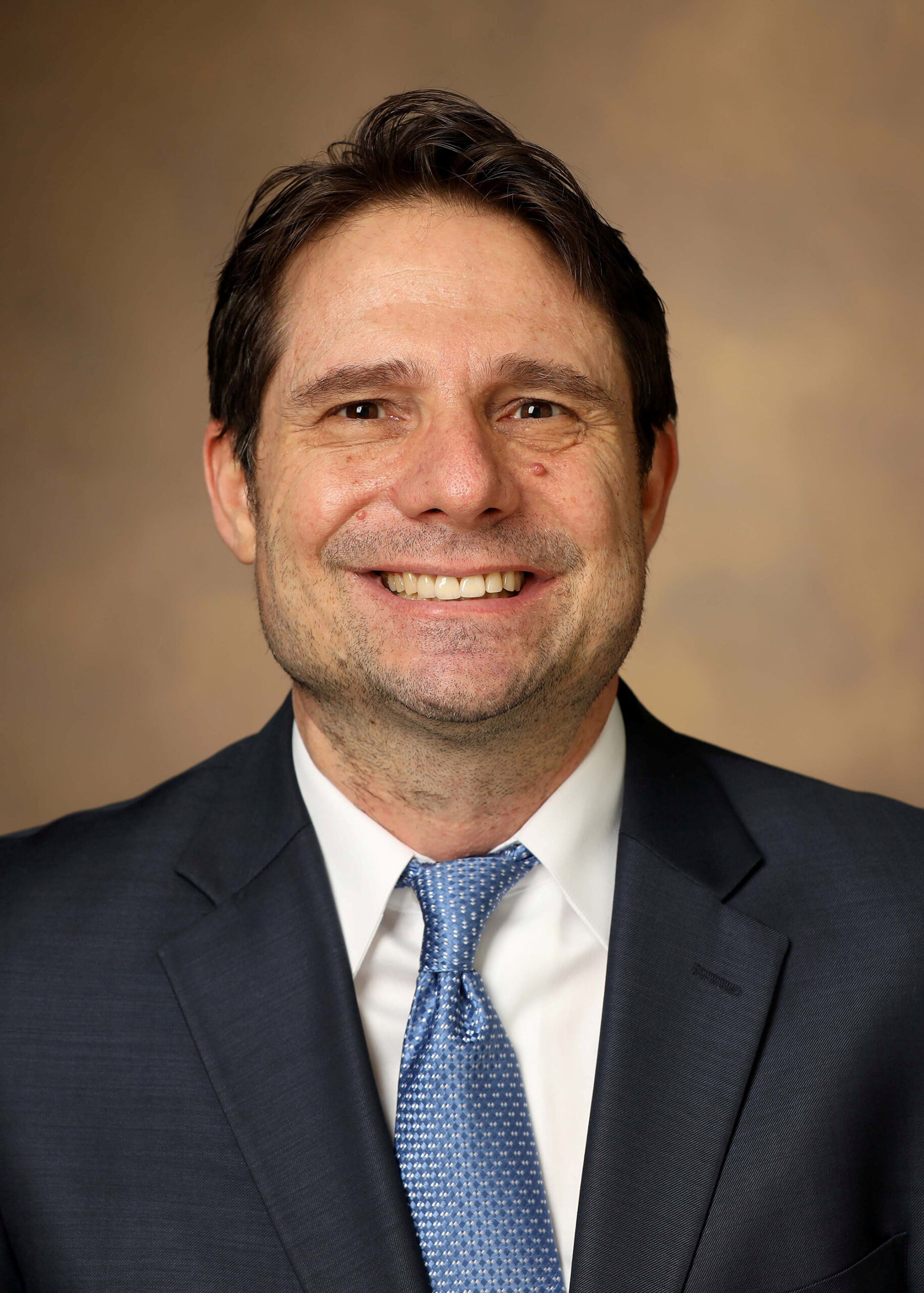 Nicotine patches, gums and nasal sprays prescribed to stop people smoking may also help them cut down on alcohol, suggests a new study.

Originally designed as the control arm of a clinical trial to test whether anti-smoking prescription drugs would help people quit liquor, these retail remedies performed just as well.

After three months, participants reduced their alcohol consumption regardless of whether they were given nicotine replacement therapy or prescription drugs – varenicline or cytisine.

The researchers say these medications could all play an important role in reducing alcohol and smoking at the same time.

“Risky drinking and smoking frequently co-occur and they both threaten health by increasing risk of cardiovascular disease, cancer and other important health outcomes.”

Researchers are increasingly focusing on treating other diseases in people with HIV because there are now such effective treatments for the virus.

They recruited volunteers who admitted to drinking and smoking risky amounts, and followed them for a year.

The researchers wanted participants who had five or more heavy drinking days a month, which was defined as having five or more drinks in one day for men and four or more for women, and who smoked five or more cigarettes a day.

Medications were placebo-controlled so neither participants nor investigators knew who had been assigned which medication.

Publishing their results in JAMA Network Open journal, the team found that after three months, alcohol consumption decreased regardless of which anti-smoking treatment participants were given.

One of the lead researchers, Dr. Matthew Freiberg, of Vanderbilt University, said: “It was gratifying to see high-risk research participants being included in National Institutes of Health-funded research.

“They are not only living with HIV but also have a high burden of hepatitis, multi-substance use, and mental health issues.

“Such participants are often excluded from drug trials. If a medication as simple as nicotine replacement could help them that would be a win.”

Nicotine replacement therapy – the patches, gums and sprays – has long been available at British retailers at relatively low cost but has not been used to help people cut down on booze.

Cytisine has been available in Eastern Europe since the 1960s, and varenicline was withdrawn by Britain’s National Health Service, as well as across Europe, because of an impurity found in the medicine.

Dr. Jeffrey Samet of Boston University, who also worked on the study, said: “Another important observation in our post-hoc analysis was that rates of alcohol consumption were lower and rates of alcohol abstinence were higher among the people who quit smoking as compared to those who continued to smoke.

“These results need further study to understand if findings were due to the medications directly, quitting smoking, or both.”

Dr. Tindley also said that there is much still to learn about how the study drugs – termed nicotinic acetylcholine receptor agonists – may work to reduce alcohol consumption, but that the work has shown that these drugs target receptors in the nervous system which encourage voluntary abstinence.