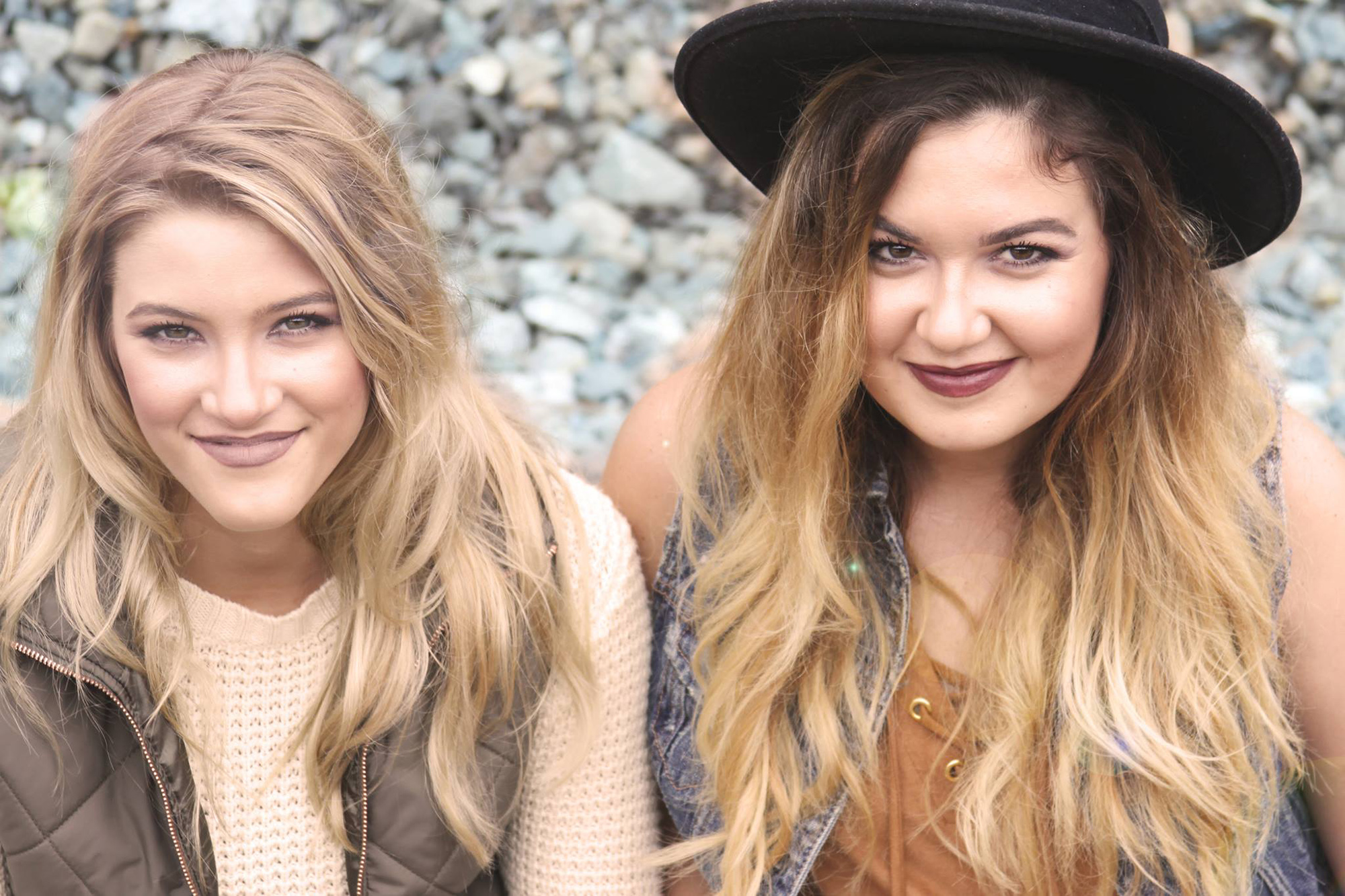 A recent survey of 2,000 women conducted by OnePoll on behalf of Culturelle Probiotics revealed that millennial women care more about their immune health than baby boomers. Undated photo illustration. (SWNS/Zenger)

A recent survey of 2,000 women found that 38 percent thought immune systems are universal regardless of gender. However numerous studies, such as by the Stanford University School of Medicine, have shown this is not the case.

At the same time, 66 percent said they’ve become better at identifying what is and isn’t healthy for their bodies, with the average woman learning to better support her health, including her immune, digestive and feminine health, at 31 years old.

Conducted by OnePoll on behalf of Culturelle Probiotics, the survey also found more women are using products that support, rather than undermine, their health.

Nearly half – 49 percent – said they frequently use vitamins and supplements, with 41 percent consuming probiotics and prebiotics. Regarding feminine health, 38 percent reported using scented soaps and 34 percent said they wear tight or synthetic clothing, both of which can increase the risk of UTIs and yeast infections, which can have a negative effect on immune health.

About half or 52 percent of women correctly noted genetics, as did 51 percent that identified smoking and alcohol consumption, and 50 percent identified stress could affect immune health. However, only 40 percent were aware one’s occupation could also play a role.

When considering how digestive health impacts women’s overall health, only 22 percent were aware that most of their immune system resides in their gut. Overall, less than half — 47 percent — knew physical fitness could affect digestive health.

“The same factors that can disrupt your gut health, such as stress, your period, diet, and sex, can also affect vaginal bacteria and immune health,” said Lisa Oliveira, Senior Brand Manager, Culturelle Probiotics. “Strains of probiotic vaginal bacteria help protect against common infections, so if an unpleasant odor or rash is present, it may indicate an off-balance pH level or acidity.”

Sixty percent of women said they “always” or “often” think about their immune health. However, millennials were more likely to consider their immune health with this frequency compared to baby boomers — 67 percent vs. 39 percent. Millennial women were also much more likely than boomers to “always” or “often” keep their vaginal health top of mind — 63 percent vs. 29 percent.

Thirty-nine percent of women turn to their physician or gynecologist for information on supporting their health, with 35 percent relying on women’s health magazines.

“Talk to your doctor or pharmacist about daily probiotics that can help support the good bacteria in your digestive and vaginal microbiomes,” Oliveira added.