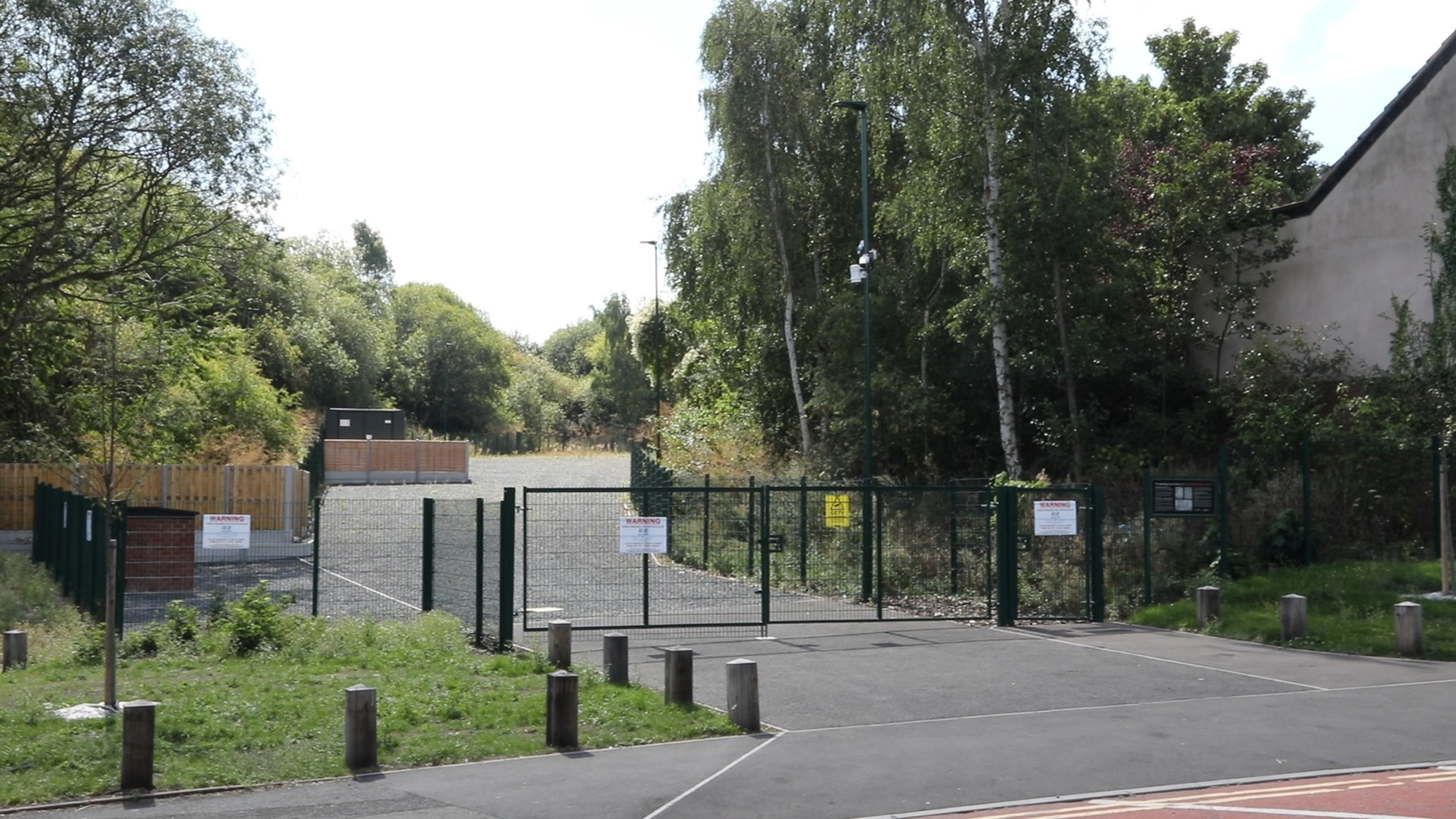 Furious residents have blasted council bosses for wasting over $1 million on a traveler site – which has never been used, in Wolverhampton, England. Undated photograph. (Josh Brady,SWNS/Zenger)

Furious taxpaying residents have blasted local municipal authorities for wasting over $1 million on a campsite for transients that has never been used.

Taxpayers picked up the bill for the controversial site for transients – called a Negotiated Stopping Point [NSP] – which can hold 13 trailers plus vehicles.

Transients may include nomadic Romani people of Indo-Aryan origin who speak a non-European language, or Irish and Scottish travelers, sometimes called pikeys or gypsies, who are descendants of peoples displaced by war in the 1600s in the British Isles.

They travel throughout the country, living in mobile trailers that they park on private and private land, sometimes illegally.

It was equipped with laundry and washing facilities, surrounded by perimeter fencing and monitored by closed-circuit video.

The stopping point was designed to temporarily house travelers who had been evicted from illegal camps.

But despite being opened last September, the site has not been used by a single person.

Residents have reacted with fury and accused council chiefs of “going soft” on travelers after another group invaded a park three miles away last month.

“Not only does the council spend nearly 1 million pounds of our money on a site to help illegal travelers, no one even uses it.

“Your average illegal traveler isn’t exactly going to be willing to cough up hundreds of pounds when there’s a park down the road where they can pitch up for free.

“Yet again the council have gone soft on travelers who invade our parks and open spaces at the expense of law-abiding citizens. It’s disgusting.”

Mother-of-three Debra Craig, 40, added: “Building a site where you are asking travelers to pay hundreds of pounds was always a crackers idea to me.

“The fact the site hasn’t even been used just makes the council look like a laughing stock.

“The people who illegally set up camps shouldn’t be given help to plan their next illegal move, they should be prosecuted.”

He said: “The creation of our NSP in Gorsebrook Road gives members of those encampments a choice when they come to the city.

“While it has not yet been used, it is an option we have to deter unauthorized encampments.

“Should anyone coming into the city choose not to stay at the NSP and instead decide to set up an unauthorized encampment, then council officers will take the appropriate actions.”

“It cost an awful lot and looks like a total waste of money.”