He had over 50 pictures and videos of the mother-of-two taken while she was stuck at home because of lockdown.
By Simona Kitanovska August 9, 2022
Facebook
Twitter
Linkedin
Email 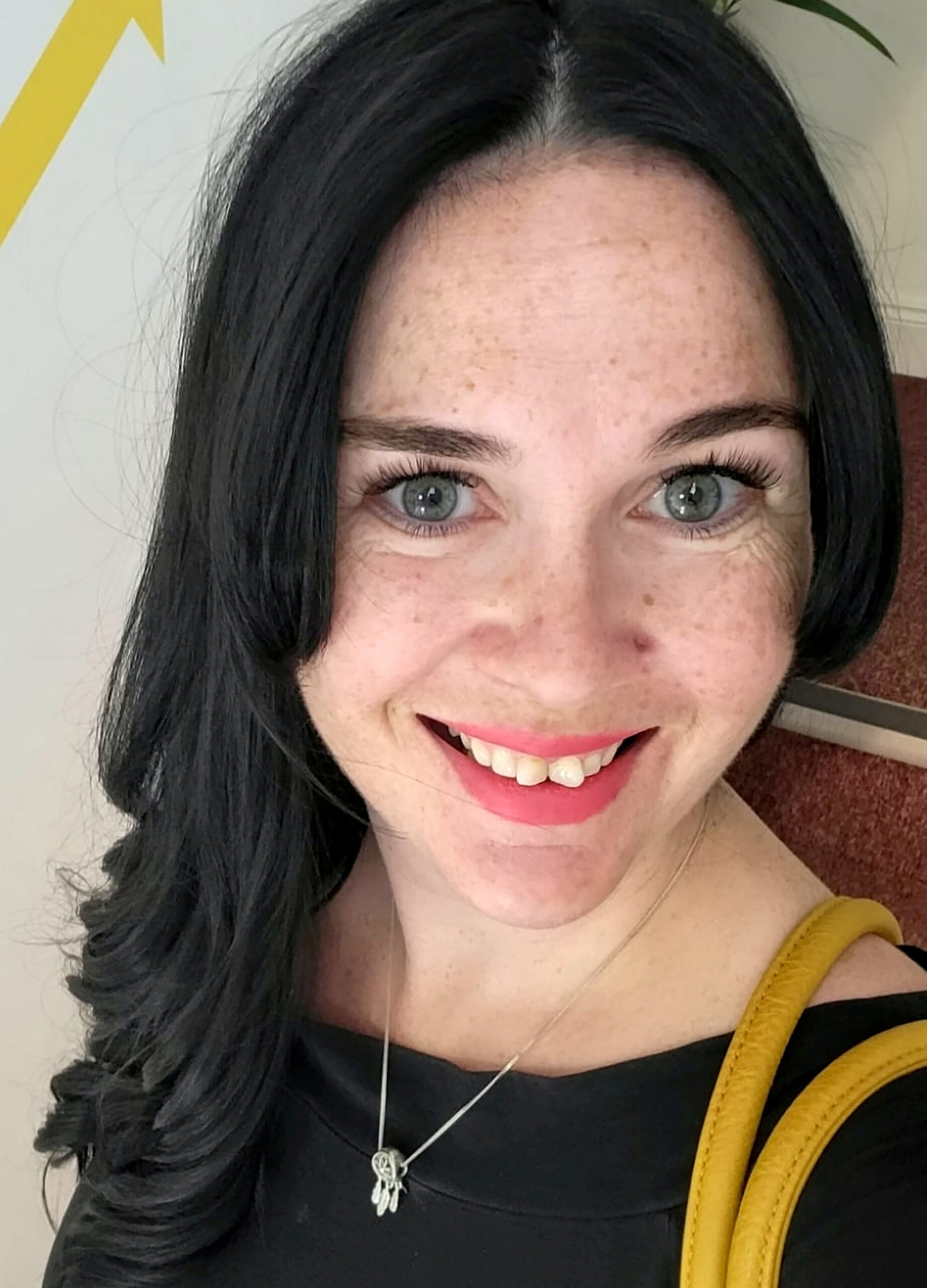 Kim Leary poses in an undated photo. Leary was disgusted when she discovered her loner pedophile neighbor had secretly photographed her sunbathing in her garden. (Kim Leary,SWNS/Zenger)

A woman was disgusted when she discovered her “loner” pedophile neighbor had secretly photographed her while she sunbathed in her garden.

Kim Leary, 39, was worried when she saw her neighbor Craig Dunderdale’s home being searched by police, who bundled his computers into a van.

But when they were hunting through his files, they learned he had also secretly taken pictures and videos of Leary sunbathing in her own garden in her swimsuit.

He had over 50 pictures and videos of the mother-of-two taken while she was stuck at home because of lockdown.

He was given a suspended sentence and has now moved away from Leary – but she said she has been left traumatized.

She is now moving from her house after she couldn’t spend time in her own garden anymore because it reminded her of his sickening acts.

Nurse Kim, from Chester, in the west of England, in the United Kingdom, said: “I always knew he was bit of a weirdo – he was a loner, he didn’t seem to have any friends or a partner.

“If anything I always felt sorry for him for it – never in a million years did I think he’d do anything like this.

“It turns out he had videos which zoomed in on my bum, boobs and feet – the way he did it was all so pervy.

“They were taken during lockdown, so it wasn’t like I could even get away from it at the time.

“And after it all, he only got a suspended sentence. It feels like he’s got away with it.

“Even though he doesn’t live here anymore, sitting in the garden still makes me paranoid. I can’t erase that memory as long as I’m still here.

“He destroyed my life and still has a huge effect on me now – and he could do it to someone else.”

Leary lived next to Dunderdale for three years before she saw police raiding his home in April 2020.

She recalled speculating to her husband Iain Leary, 39, that it could be something to do with indecent images of children, when they say police taking his electronic devices.

She feared the safety of her son, then three – but little did she know she was a victim.

Dunderdale returned back home a few days later on bail – but in March 2021, Leary got a call.

She said: “The police said they needed to see me. It turns out Craig had a stack of pictures and videos of me on his laptop.”

It transpired police had originally visited Craig’s home because they thought he might have indecent images of children, which turned out to be the case.

But while they were searching for those, was when they realized Leary was a victim of voyeurism.

Leary said: “He had three videos and over 50 images of me.

“They zoomed in on my bum, boobs, legs and feet. Some were even of me on all fours when I was picking something up off the floor in my swimming costume.

“When I found out, it was unbelievable. I’d always been nice to him if I passed him.

Leary had to remain living next door to him for several months until the case went to court in September 2021.

She found herself constantly on edge, knowing also that he had been found with indecent images of children on his computer.

She had a four-year-old son at this point – and by this time was also four months pregnant with a baby girl.

He was also found with 1,667 extremely pornographic images.

When Dunderdale finally went to court, he pleaded guilty on all counts – making indecent photographs of a child, possessing extreme pornographic images, possessing a prohibited image of a child, and finally, voyeurism.

Leary read an emotional victim impact statement to the court, during which she burst into tears.

She told him: “You deserve nothing but prison time in my opinion. I can honestly say I hate you.”

Looking back, she said: “He wouldn’t look at me. He was sat in the dock with his head down.

“I was shaking so much. I got upset when I was reading it – and my voice just went completely.

He was also ordered to complete 30 days of rehabilitation activity and 150 hours unpaid work.

He was told he must observe a 9 p.m. – 7 a.m. curfew at his parents’ address for four months, and be subject to a five-year Sexual Harm Prevention Order restricting his internet usage.

But she told how no amount of compensation would make it easier to come to terms with what he did to her.

She said: “He’s moved away from Chester and it feels like he just got away with it.

“People probably don’t know who he is or what he’s done where he is now.

“He could meet someone and they could get married and she’d have no idea about it – he isn’t a safe person to be around.”

Leary is now in the process of moving house away from his old home where they were once neighbors.

She said: “Even now he has gone, I still can’t sit comfortably in my own garden and I never will while I’m still here.

“Here is forever tainted for me because it’s always in my memory.

“Living next to him destroyed my life and I need to get away from it.”