The images were obtained from the Chernihiv Regional Territorial Center Of Recruitment And Social Support on Monday, August 8.
By Joseph Golder August 9, 2022
Facebook
Twitter
Linkedin
Email 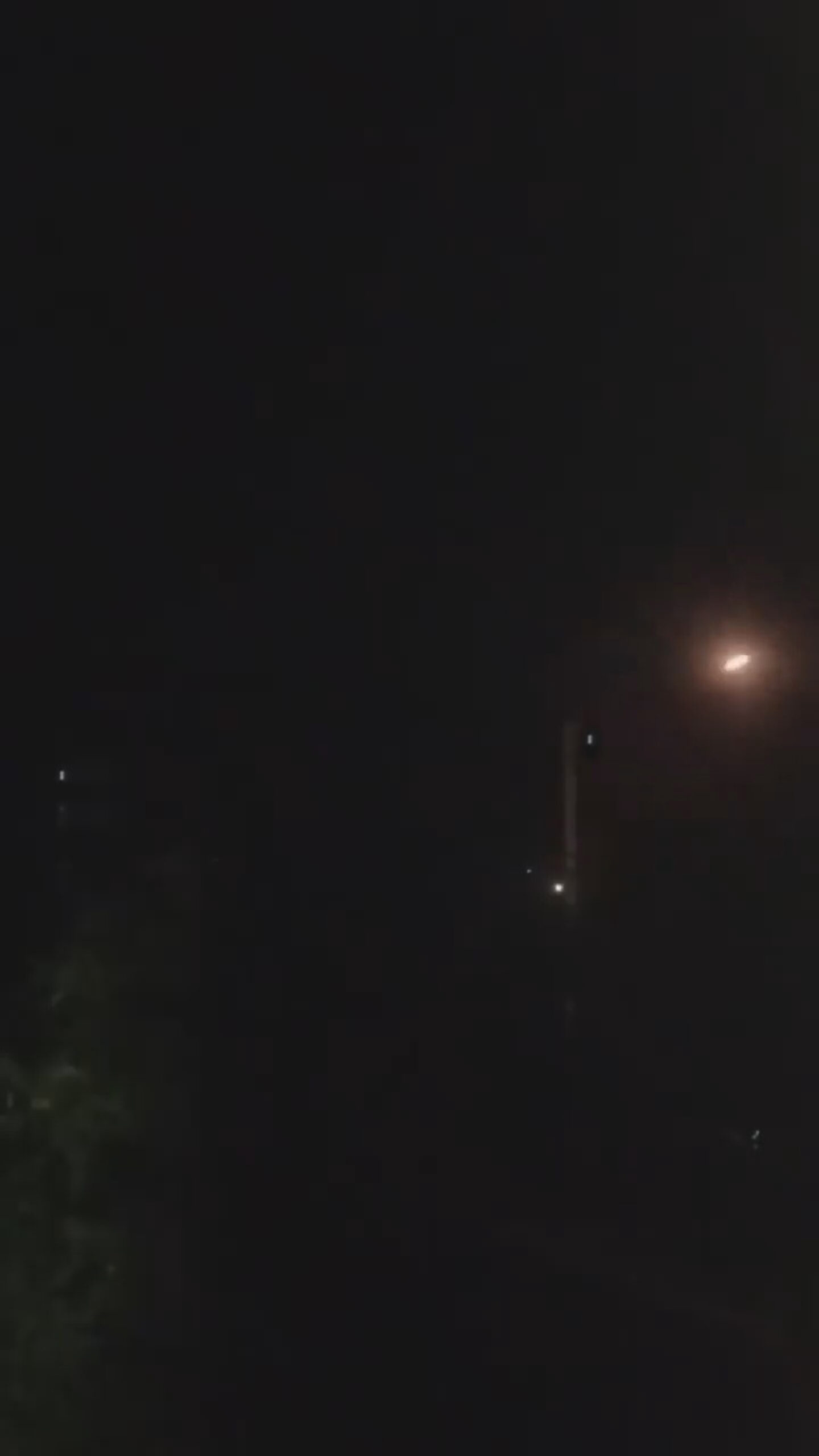 Ukraine forces fires with HIMARS on Russian military positions in Melitopol in Ukraine on Monday, Aug. 8, 2022. A large number of military equipment and more than 100 Russian soldiers were killed according to the authorities.  (@ChernihivTCKtaSP/Zenger)

These images show Ukrainian forces striking Russian positions with American-manufactured HIMARS in occupied Melitopol, killing over 100 of the occupiers’ soldiers.

The images were obtained from the Chernihiv Regional Territorial Center Of Recruitment And Social Support on Monday, August 8, along with a statement saying: “At night, the Armed Forces of Ukraine hit the points of temporary deployment of the Russians in Melitopol from HIMARS systems.”

The High Mobility Artillery Rocket System – HIMARS – is a light multiple rocket launcher developed for the United States Army. The United States has already sent a number of these systems to Ukraine, with more said to be on the way.

They are said to be providing Ukraine with a considerable edge over the Russians as these devices have a much greater range than Ukrainian weaponry.

The Chernihiv Regional Territorial Center Of Recruitment And Social Support added: “The blows were inflicted on industrial sites in different areas of the city, where the occupiers were.

“According to preliminary estimates, it was possible to destroy a significant amount of military equipment and more than 100 Russian soldiers who were in temporary barracks that night.”

Zenger News contacted the Chernihiv Regional Territorial Center Of Recruitment And Social Support for further comment, as well as the Russian Ministry of Defense, but had not received a reply at the time of writing.