Because the Sei Network is built on the Cosmos network, each blockchain operates independently – a market advantage.
By Christos Andreas Makridis August 9, 2022
Facebook
Twitter
Linkedin
Email 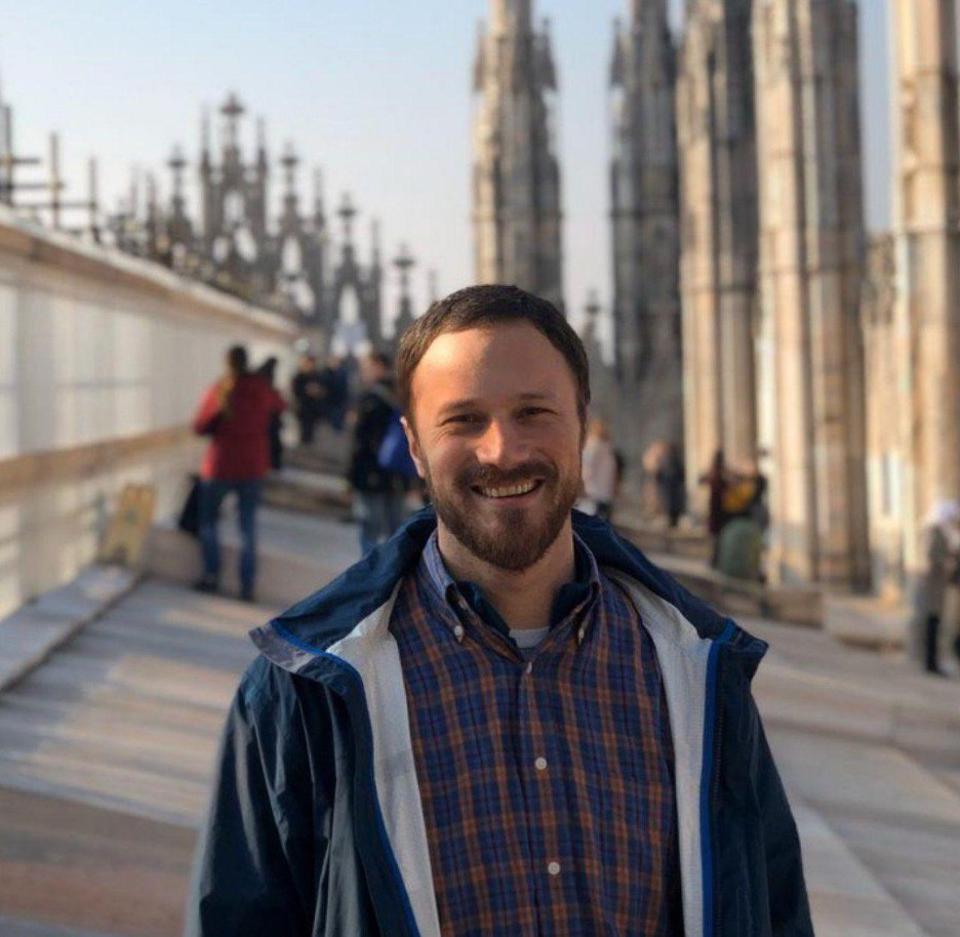 Only 15.2 million people worldwide owned cryptocurrency in July 2017. Now, that number has jumped to 82 million crypto owners, according to is working to build exactly that architecture. Launched as a layer-1, meaning its blockchains can validate transactions without another network, and built on the Cosmos SDK, the most used framework for blockchains, Sei Network has an orderbook as the base layer of the blockchain. Orderbooks list the number of shares being bid on or offered at different price points, as well as identify the entities behind buy and sell orders, creating the transparency and credibility needed for larger institutional investors to buy and sell. Orderbooks have become the gold standard to organize and structure bids and asks since the Nasdaq adopted electronic orderbooks thirty years ago.

Since the orderbook is kept on-chain, which is completely stored on the blockchain, Sei Network can optimize for performance and speed. Many protocols have been traditionally challenged by pricing errors or delays: when a protocol uses an off-chain pricing oracle, there are delays between the acquisition of trading information and the protocol, leading to failing nodes.

Consider the recent pricing error on the Mirror Protocol for Luna Classic: validators on Terra Classic were reporting a price of $0.000122 for both the Luna Classic coin and the newly-launched LUNA coin, but the LUNA coin should have been priced at $9.32. The error was eventually fixed, but the exploiter got away with over $30 million.

Moreover, the Sei Network is a permissioned blockchain, meaning that projects must go through some degree of vetting to get listed. Although that limits the number of projects on the blockchain, it also helps ensure that a minimum quality threshold is met for larger investors.

Because the Sei Network is built on the Cosmos network, each blockchain operates independently – a market advantage. Traditionally, congestion and problems on a layer-1 blockchain can have ripple effects for every other project on it, like the blockchain protocol Serum encountering delays when the Solana blockchain was down. “Operating on a sovereign, purpose-built blockchain, decentralized finance applications built on Sei receive the security and resiliency of the Cosmos and Tendermint Core infrastructure, interoperability and composability of Inter‑Blockchain Communication Protocol, and the reliability and throughput of the Sei blockchain,” Edlebeck said.

Such an approach contrasts with automated market makers, which form the basis of the current decentralized finance community. Automated market makers facilitate peer-to-peer trading by establishing a rule that says the product of any two assets must always equal some constant. As a holder takes out one coin, the other side must put in an equivalent amount to ensure that the equation balances.

To be sure, market makers, especially Uniswap as a first mover, have provided incredible value to the decentralized finance community, but they have challenges. Market makers struggle in dealing with front-running, which happens when another user places a similar trade as a prospective buyer, but sells it immediately after, ultimately hurting the buyer and costing them extra.

Sei Network provides an alternative to automated market makers. “For larger assets, you need to have an on-chain orderbook so that there is a market and information for options trading,” Edlebeck said.

The organization believes that both technologically and from a human standpoint, the ultimate key to its scalability will be to maintain one foot firmly rooted in the world of global decentralized finance–its protocols, lexicon, channels, values, rules, delicate sensibilities and community operating and engagement principles–and the world of western finance: Wall Street, tier-1 mainstream financial technology startups, and the mass consumer audiences they serve.

This is a management team with pedigree in a hybrid approach to mass-adoption. Sei Network’s lead engineer, Jay Jog, is formerly of Robinhood, other executives have Goldman Sachs backgrounds, and Edlebeck is a household name in the Cosmos ecosystem, having launched Sentinel and Exidio, two high-profile decentralized finance projects with significant recent attention. The Sei Network team consists of leaders that institutional players have yet to see – and players that Sei hopes to entice, along with all of those developer-friendly projects. Sei lovingly refers to its emerging community as “Seilors,” as seen in clever aquatic branding content which plays with themes of depth and liquidity, and even spoofs Team Zissou. Its marketing is streamlined for a savvy downtown-New York subway audience, while still reminiscent of the good old-fashioned early days of blockchain startups.

It will still take some time until larger, publicly-traded companies get more involved in decentralized finance, especially because of the know-your-customer rules and guidelines. But solutions are emerging that provide a balance between complete anonymity and the release of all personal identifiable information.