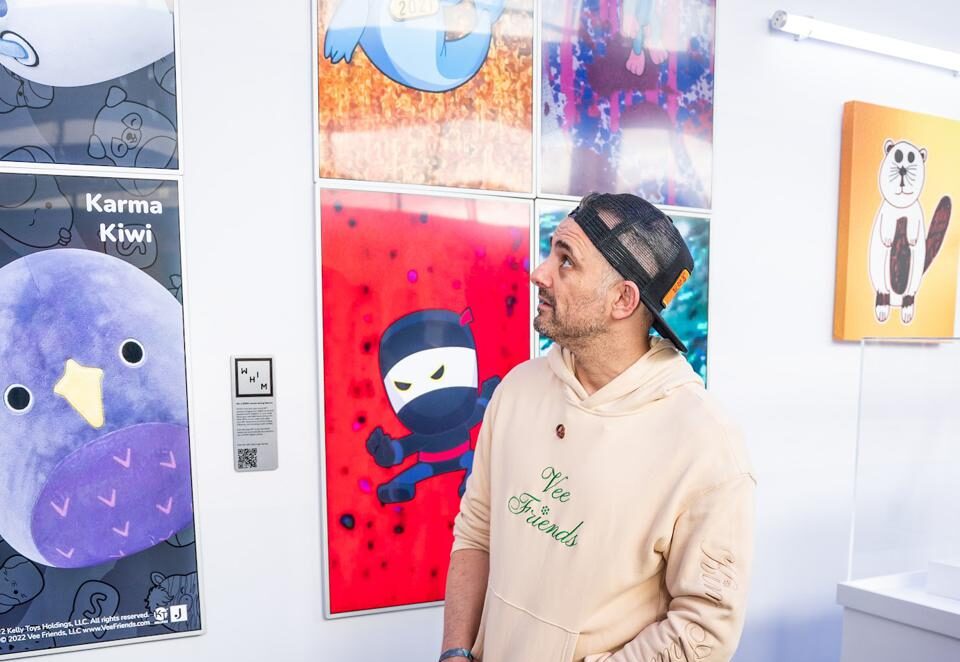 NFTs are not dead, says Gary Vaynerchuk. They’re only . “Right now, we’re using plastic QR codes and email confirmation codes for many things that the blockchain will eat up because it’s better technology, and that will just take some time,” said Vaynerchuk. While there is always a learning curve with any new technology, he said. “It’s just a matter of time and we should just focus on communicating.”

Take the nonprofit sector. Blockchain technologies have the potential to revolutionize it by creating a sustainable stream of income. “That we’re going to be able to auction off NFTs, and then that art, as it sells in perpetuity, will generate royalty payments that will go back to the charity,” said Vaynerchuk. In other words, an art museum could sell an NFT of one of its paintings and receive a stream of income for decades from a single transaction.

Such transparency and reliable payment is simply not available today. “It is inconceivable that in 15 years that there will not be an organization that doesn’t have NFT infrastructure integrated.”

Vaynerchuk’s evolution into a media personality began when he took over his father’s wine company, renamed it Wine Library, and rapidly expanded sales of wine bottles and cases through online marketing videos. It paid off. Wine Library grew from $3 million in 1996 to $60 million in 2001 in gross revenue. At a time when everyone was asking “Why would you not just go to the store to buy wine?” said Vaynerchuk, he saw a unique opportunity to for e-commerce at a time when the internet was just beginning.

Patterns repeat themselves. “I use history a lot,” said Vaynerchuk when commenting about the ability to reflect on and learn from the past. “When there is significant technology change, most human beings go on defense – they don’t like it&mldr; But a small group takes the complete opposite take,” he said, and these are the people who reap the greatest rewards.

Critics often misunderstand NFTs because they see the celebrity endorsements and assume its just another marketing play, like a new makeup offering or weight-loss tea line. What’s really fueling NFTs is more substantial but less hyped, Vaynerchuk said. “NFTs are valuable precisely because they allow us to credibly and transparently signal ownership,” he said.

You can take a picture of the Mona Lisa, but your digital picture does not carry the same weight as the original in the Louvre on display in Paris since 1797.

Of course, Gary Vee, as his fans call him, has his own line of NFTs. The original VeeFriends collection featured 10,255 NFTs and the second iteration featured 55,555 lower priced NFTs as of April 2022.

The future is always uncertain, but Gary Vaynerchuk’s commitment to creating value for his community has never been in question. That is in part what NFT holders buy when they are investing in VeeFriends – they are investing in Gary as a business leader and cultural icon. For now, NFTs seem to be a way of monetizing personalities. But if Vaynerchuk is right, they will soon become a medium of exchange and a store of value – like the coins in your pocket, that have faces on them, but real value in them.