Results in the journal The American Naturalist identified average reductions in color in both groups between 2005 and 2019.
By Simona Kitanovska August 8, 2022
Facebook
Twitter
Linkedin
Email 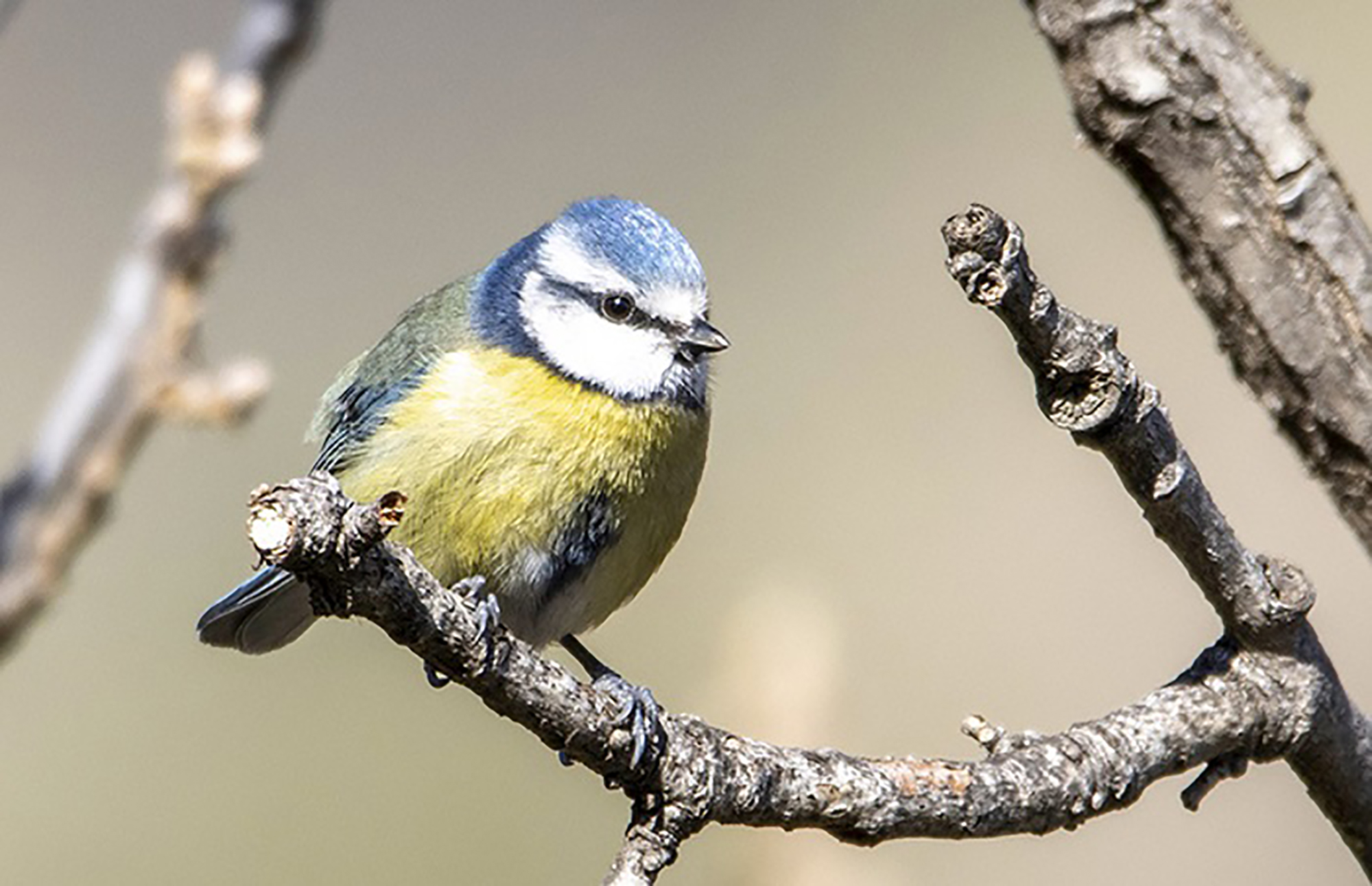 Climate change is making birds less colorful, according to a 15-year study on the common bird the blue tit.

It is dulling flashy feathers – threatening survival as our feathered friends rely on plumage to attract mates.

It is feared that the phenomenon could reduce the number of new chicks.

Lead author Dr. David Lopez-Idiaquez, of the University of the Basque Country, Spain, said: “Traits such as coloring function as signals to indicate to other individuals the quality of the specimen.

“They are decisive, for example, when it comes to breeding.”

The findings are based on the iconic blue tit – renowned for its striking blue crest and yellow breast.

Two populations in the south of France were tracked for 15 years – one on the outskirts of Montpellier and the other on Corsica.

Results in the journal The American Naturalist identified average reductions in color in both groups between 2005 and 2019.

Explained Dr. Lopez-Idiaquez: “Our work suggests environmental changes, and specifically climate change, could be the main reason why birds such as the blue tit are undergoing a change in their physical features, more specifically in the brightness and intensity of their coloration.

“A negative trend in terms of brightness and intensity of plumage coloration in both sexes and populations has been observed, although in Corsica this change is more associated with climate.

“The change in plumage color seems to be the result of a combination of a rise in temperature (1.23 degrees Celsius [34 Fahrenheit]) and a fall in rainfall (0.64 mm), so climate change would be the potential cause of this difference.”

Color differences between sexes in birds is known as ‘sexual dichromatism’.

Female preference for bright colors in males was observed by Charles Darwin and formed part of his ‘theory of evolution.’

Each year during the study period all breeding blue tits were captured – enabling more than 5,800 observations on coloring and other characteristics.

The variety of birds’ colors is one of the aesthetic wonders of nature but changing plumages go beyond making the world a less bright place.

It will have an effect on the mating patterns of species – putting their very presence at risk, warn the international team.

When there is a variation in territory animals can undergo genetic change or alter physical characteristics. They can also migrate – or disappear.

Dr. Lopez-Idiaquez said: “It is important to stress this change is not genetic but plastic, one of the ways of adapting to new environmental conditions.

“Given our environment is quite similar, albeit less hot, our birds may be undergoing the same change.”

He added: “In any case, there are only four studies of this type in the world, and none of them has been carried out in the Basque Country.

“I think it would be very interesting to carry out more research like this not only on a Basque level, but also on a national level.”

They are shape-shifting – developing bigger beaks, for instance, which help control body temperature.

Elephants use them as fans – while an extensive network of blood vessels contract in rabbits to cool them down.