Many said they’ve seen a decline in how often they get to eat with family, leaving them wanting more.
By Simona Kitanovska August 8, 2022
Facebook
Twitter
Linkedin
Email 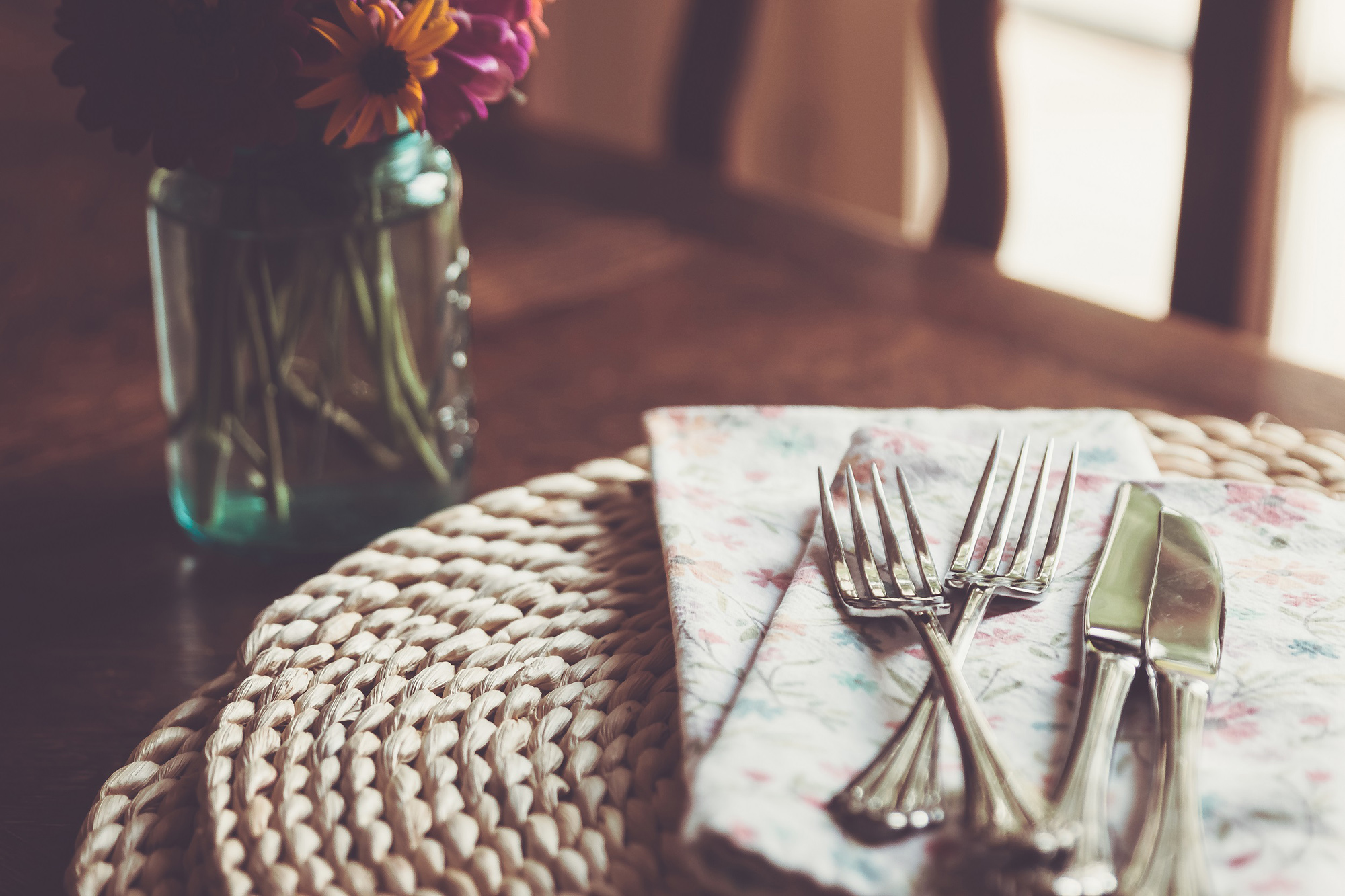 New survey commissioned by The Honey Baked Ham Company and conducted by OnePoll found that the average American only gets to spend three dinners out of the week with their loved ones. Undated photograph. (Josh Castronuovo,SWNS/Zenger)

Three in five Americans believe every dinner should be a family dinner — and just as many wish they could eat more often with their family.

In a poll of 2,000 U.S. adults, the average person said they only get to spend three dinners out of the week with their loved ones.

Many said they’ve seen a decline in how often they get to eat with family, leaving them wanting more. In their youth, the average person recalled eating four dinners per week with family and another two dinners with others outside their family circle.

For nearly half (49 percent), having a family dinner together is an important way to connect over a meal. Shared dinners were also good for making memories (46 percent), learning more about their family in general (46 percent) and continuing family traditions (45 percent).

Commissioned by The Honey Baked Ham Company and conducted by OnePoll, the study also explored what table manners look like in 2022. The data revealed that two-thirds (67 percent) of those surveyed believe having good table manners is an important factor in family dinners.

Over a third (35 percent) said they follow the same etiquette rules they did as kids. Twenty-six percent said they’ve created their own rules as adults.

The survey also exposed the most offensive table manner sins: chewing with your mouth open (19 percent), not washing your hands (17 percent) and burping (17 percent).

“We’re happy to hear that families want to spend more quality time together talking, catching up, and bonding over a delicious family meal,” said Jim Dinkins, CEO of The Honey Baked Ham Company. “What’s pleasantly surprising to us is how many people consider good table manners to be an important part of the family dining experience.”

When eating with others, nearly half of Americans said they prefer ready-to-eat meals from home (49 percent) or home-cooked meals (48 percent), followed by getting takeout (43 percent) and dining at a restaurant (32 percent).

Parents surveyed were especially fond of home-cooked meals — with four in five preferring it to any other method of dinner prep.

Yet the average parent only gets around to making four meals from scratch per week. Two in three (65 percent) claim preparing dinner for their family is a stressful event.

And that may be especially true during the summer months since parents reported feeling more stressed about dinner prep in the summer (59 percent) versus the school year (53 percent).

In order to be considered a “convenient” meal, the average American said it needs to take less than 33 minutes to prepare.

“No matter how you define family, we’re all looking for ways to keep family dinner stress-free,” added Dinkins. “Finding something quick to make is only one part of the solution. That’s why we offer convenient meal options that cater to every family size while not compromising on taste.”