The mom-of-one decided to put the skills to good use and has learned to speak Mandarin. 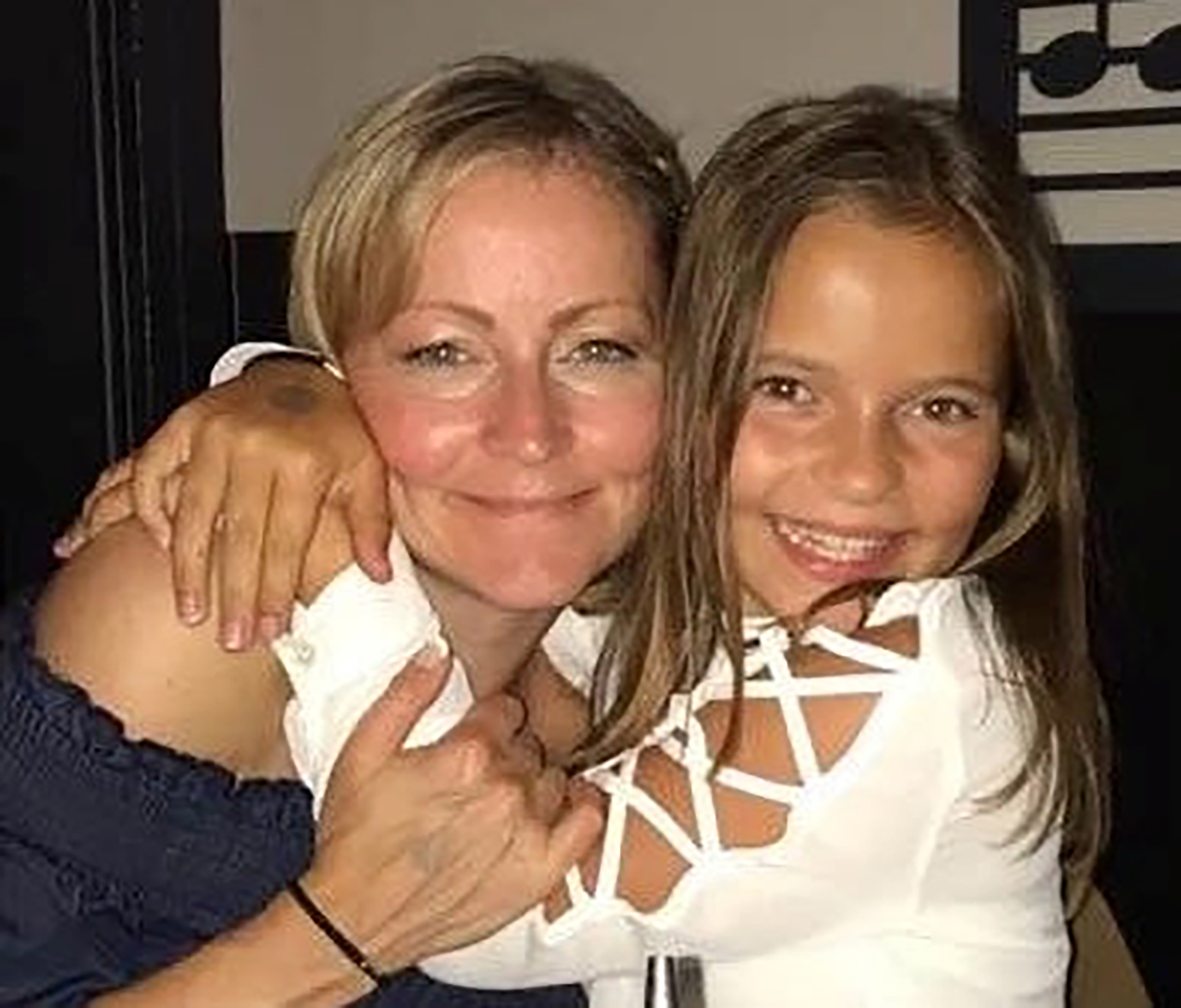 Nicola Clark and daughter Amelia in an undated photo. Clark has learned Chinese after tests ahead of brain tumor surgery showed she had good linguistic skills. (Brain Timor Research,SWNS/Zenger)

A woman has learned to speak Chinese – after tests ahead of brain tumor surgery revealed she had good linguistic skills.

Mom Nicola Clark, 45, was wrongly diagnosed with epilepsy in 2010 after she started suffering absence seizures.

After medication for epilepsy failed to work and her seizures became more frequent she sought a second opinion.

She was finally diagnosed with a ganglioglioma brain tumor in 2017.

Clark underwent a craniotomy in April 2018 and has not suffered a seizure since – but has developed a passion for languages.

During a series of tests prior to her surgery doctors discovered Nicola had ‘great linguistic skills’.

The mom of one daughter from Maldon in Essex, located in the United Kingdom, decided to put it to good use and has since learned to speak Mandarin.

Now fighting fit, Clark, said: “As a result of the neurological tests carried out on me ahead of surgery, I was told that I had great linguistic skills.

”I joked with the team about learning Chinese.

”After pulling through my surgery, I felt so good that that’s exactly what I did.

“In the year following brain surgery, I got a Mandarin qualification and hope it proves to my daughter that anything is possible if you put your mind to it.”

She added: ”Over the course of seven years, I went from having an episode every couple of months to several a week.

“They didn’t come with any warning signs and, over time, became so bad that I often found myself collapsing in the middle of the road or on a train platform when I was on my way home from work or picking my daughter up from school.

“I frequently had painful cuts and bruises, so it was an extremely challenging time.

“Living my life was like walking a tightrope, never knowing if and where I’d fall from one day to the next. It made me painfully aware of quickly life can change, in an instant and without warning.”

Clark had been working in IT in a busy law firm when she began to suffer seizures but has changed careers following her diagnosis.

She now works as a disability business mentor in order to advocate for people with invisible disabilities.

She said: “When you’re faced with your own mortality every day, it gives you a different perspective on life and, in my case, it’s made me want and be able to help others through their journeys.

“With that in mind, I’ve left my job in IT and now work as a disability business mentor, helping companies learn about people with invisible disabilities.

“Brain tumors can provide hurdles for those who have them but the more we talk about and understand them, the less hurdles there will be and the less isolated patients will feel.”

Community development manager for Brain Tumor Research, Charlie Allsebrook, said: “Brain tumors kill more children and adults under the age of 40 than any other cancer yet, historically, just 1 percent of the national spend on cancer research has been allocated to this devastating disease.

“We’re determined to change this but it’s only through greater investment in research that this will be possible.

“We’re extremely grateful to Nicola for speaking so candidly about her experience and hope that her doing so encourages greater understanding of brain tumors and instills confidence and hope in other brain tumor patients.”