The footage was obtained from the 58th Independent Motorized Infantry Brigade of the Ukrainian Ground Forces on Wednesday.
By Joseph Golder August 5, 2022
Facebook
Twitter
Linkedin
Email 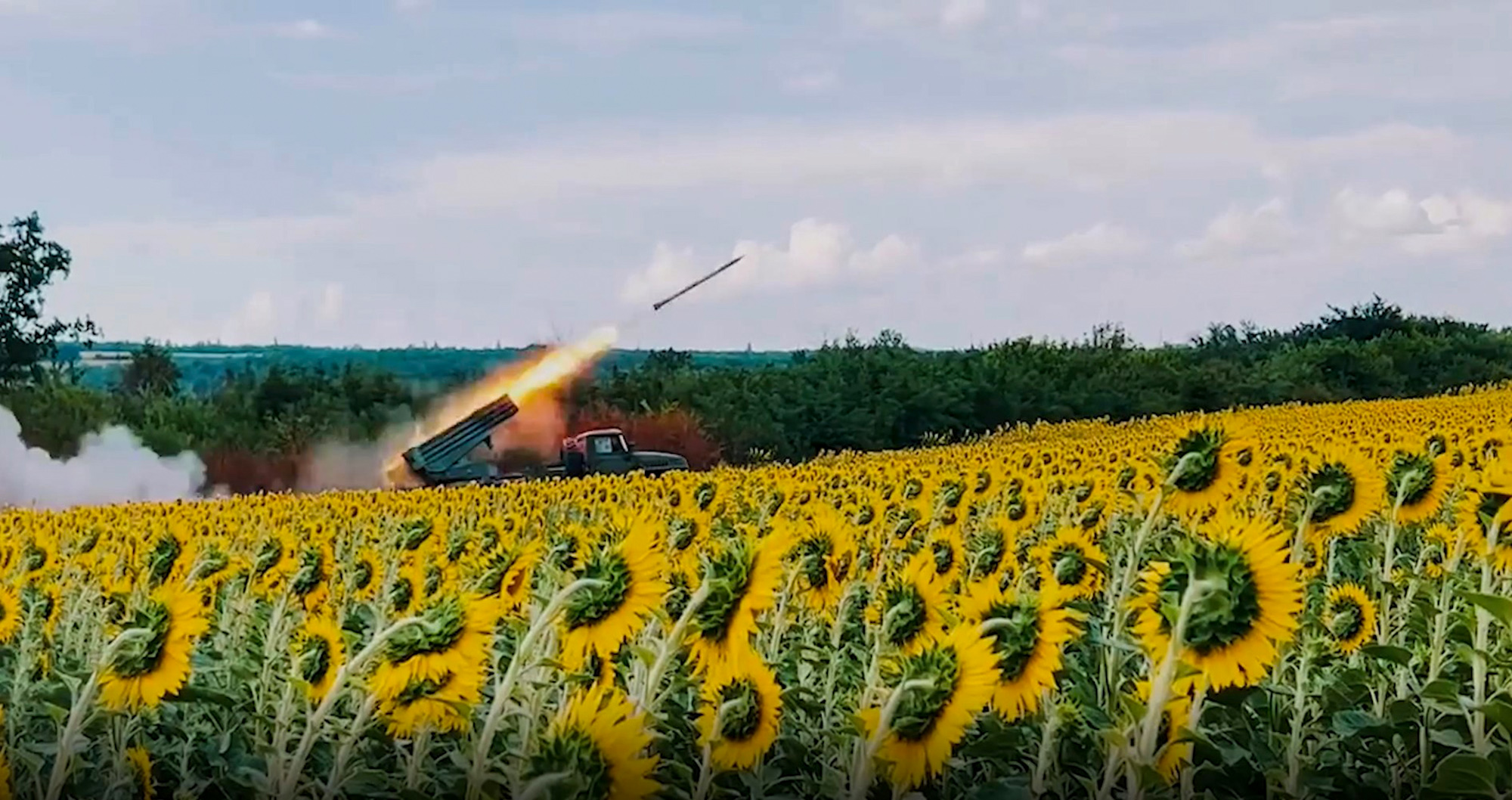 The vehicle appears to be a BM-21 ‘Grad’ multiple rocket launcher vehicle and it can be seen in the footage maneuvering into position somewhere on the front lines in Ukraine before letting off a salvo of rockets.

Footage then shows the rockets hitting Russian targets. The video then shows the BM-21 ‘Grad’ in a field of sunflowers, letting off another volley of missiles.

Zenger News contacted the 58th Independent Motorized Infantry Brigade for further comment, as well as the Russian Ministry of Defense, but had not received a reply at the time of writing.