The footage was obtained from the Chernihiv Regional Territorial Center of Recruitment and Social Support on Thursday, August 4. 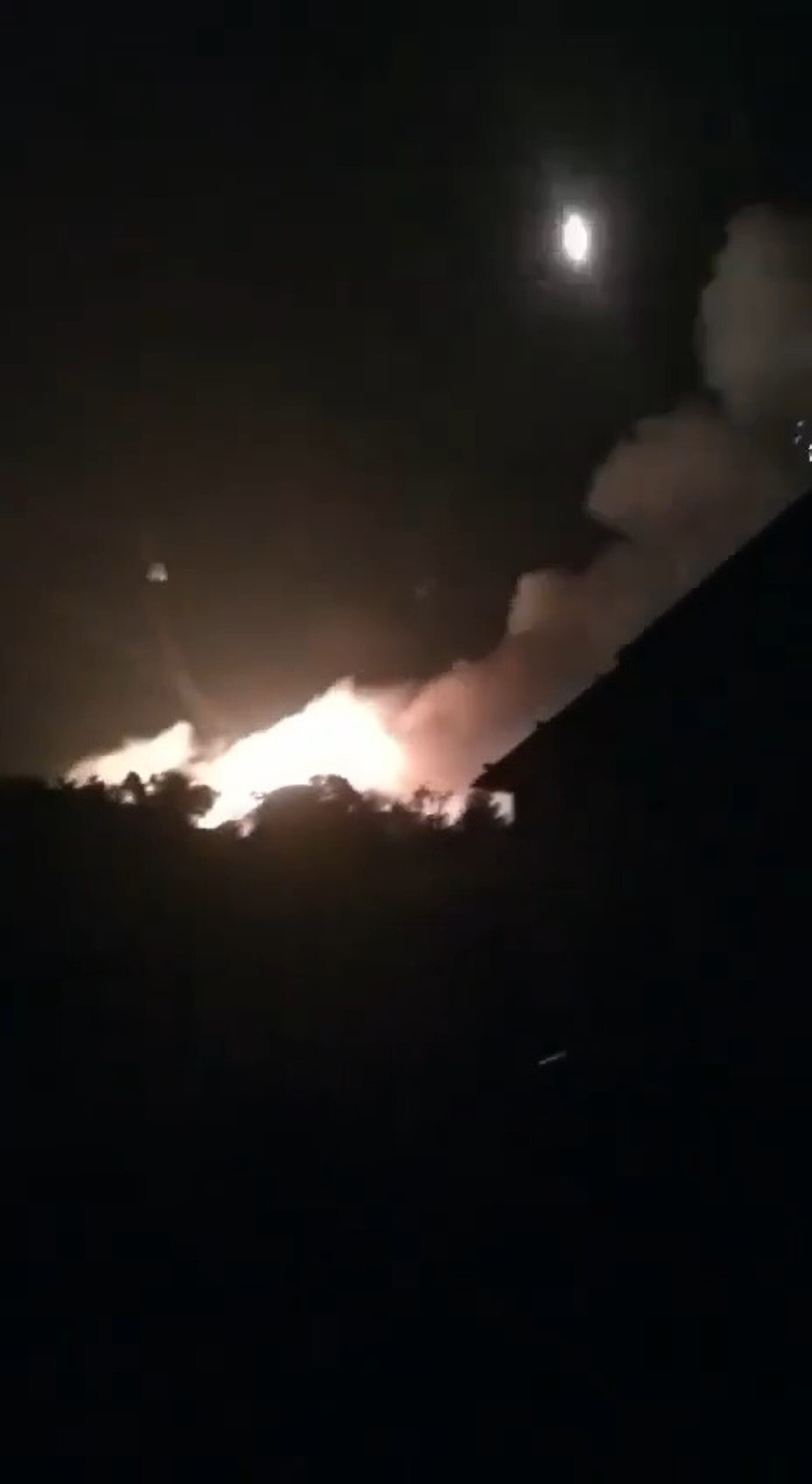 Picture shows explosions in the Kherson region in Ukraine in undated footage. According to Ukrainian officials, the Russian facilities were bombed by Ukrainian Armed Forces using American HIMARS.  (@ChernihivTCKtaSP/Zenger)

This night-time footage reportedly shows explosions caused by High Mobility Artillery Rocket Systems made in the United States supplied to Ukraine in a bid to push back Russia’s forces and retake the Kherson region.

The footage was obtained from the Chernihiv Regional Territorial Center of Recruitment and Social Support, which said on Thursday, August 4, that the footage shows “HIMARS working against the enemy in the Kherson region”.

The United States has sent a number of High Mobility Artillery Rocket Systems to Ukraine (HIMARS) and is set to send more.

The systems reportedly have a longer range – up to nearly 200 miles – than other weaponry used by both Ukraine and Russia in that category, allowing Ukrainian forces to reach Russian targets that were previously out of range and even into Russia itself.

Zenger News contacted the Chernihiv Regional Territorial Center for further comment, as well as the Russian Ministry of Defense, but had not received a reply at the time of writing.