Rochdale Coroner’s Court heard on Tuesday, August 2, that he was with his father when the tragedy happened. 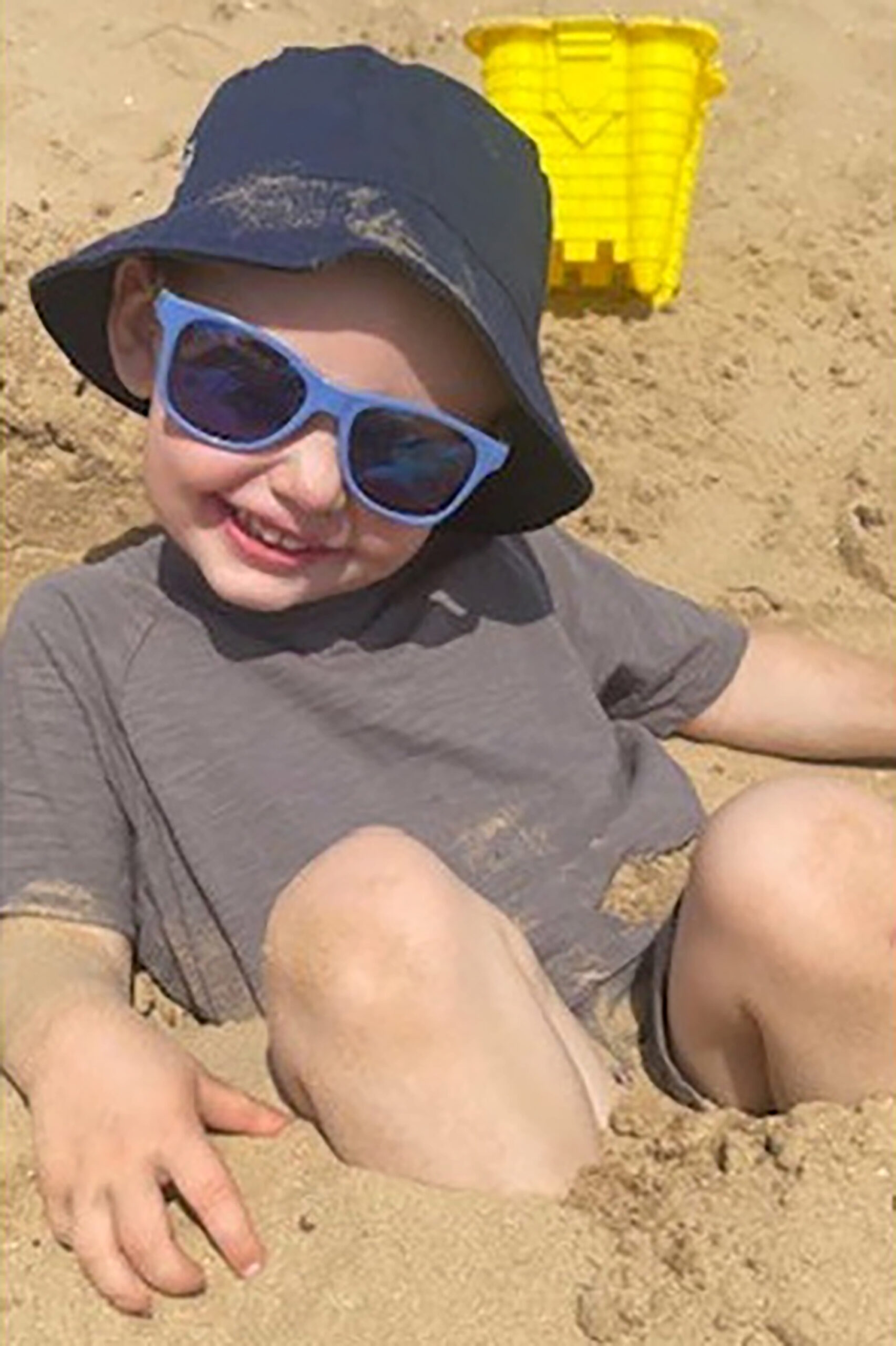 A toddler died of a head injury after being hit by a tractor on his father’s farm, an inquest opening has heard.

Police are still investigating the death of Albie Speakman, three, who died after he was hit by the farm vehicle in Bury, a town near Manchester, England, in the United Kingdom, on Saturday, July 16.

Rochdale Coroner’s Court heard on Tuesday, August 2, that he was with his father Neil Speakman when the tragedy happened.

It was confirmed that a postmortem investigation revealed that Albie died of a head injury.

The type of vehicle was not mentioned during the brief hearing, but police have previously confirmed it was a tractor.

Emergency services were called to the farm off Bentley Hall Road in Bury northwest of Manchester following the incident and Albie was pronounced dead in an ambulance.

He was identified by his heartbroken mother Leah Bridge after his death was confirmed when he arrived at the Royal Manchester Children’s Hospital.

Coroners officer Jane Scullion told the court: “Albie was with his father at his farm when he was struck by a farm vehicle. The police investigation is ongoing.”

Coroner Catherine Mckenna said: “I am satisfied an inquest is required by law.”

She ordered an inquest review for September 13, and requested an update from the police into their investigation.

Albie’s mother Leah paid tribute to her son after his death, describing him as a little sunshine boy who loved to play.

In an emotional statement released by police after his death, she said: “Albie was an incredibly loving, affectionate and caring boy who just wanted everyone to be happy.

“He was so sensitive and wanted everyone to be okay, especially the people that he loved.

“He loved to play – whether it be with his family or friends at nursery – he would always look for little round things wherever he went, stones, polystyrene balls, bouncy balls, beads – I’m not sure why but he just loved anything round, he would just hold onto them.

“His favorite memories are at Cleethorpes beach, with his bucket and spade and his ball.

“His happiest days were on that beach, we were so free and didn’t have any cares in the world.

“It was just me and Albie and nothing else mattered.

“Whenever I’d ask him what he wanted to do, he’d want to go on holiday to the beach again; that’s how I know he was truly happy there.

“We all love Albie so much more than we can ever put into words – especially his Nan and his ‘Nanny-Nanny’, as he would always call her.

“I will miss absolutely everything about Albie, his voice, his smile, the smell of his skin and the feel of his little hands on my face when he would say ‘I love you, mummy girl.’

“I’ll especially miss going on adventures with Albie, anywhere and everywhere we could have fun; nothing will ever fill the whole that he has left in our hearts, we are broken beyond repair.

“I always call him my little sunshine boy because he has brought so much light into my life and he is my little ray of sunshine, and I don’t want his life to end here, I need to carry on living for him and take him with me wherever I go.

“We still have so many more memories to make, Albie!

“I love him so much and I know he will find his way back to me someday, somehow, because we need each other.

“Until then I will look for him in everything I do and I will celebrate his life.

“I’m not sure how to carry on this life without you but I will find a way to be strong for you and make you proud.”