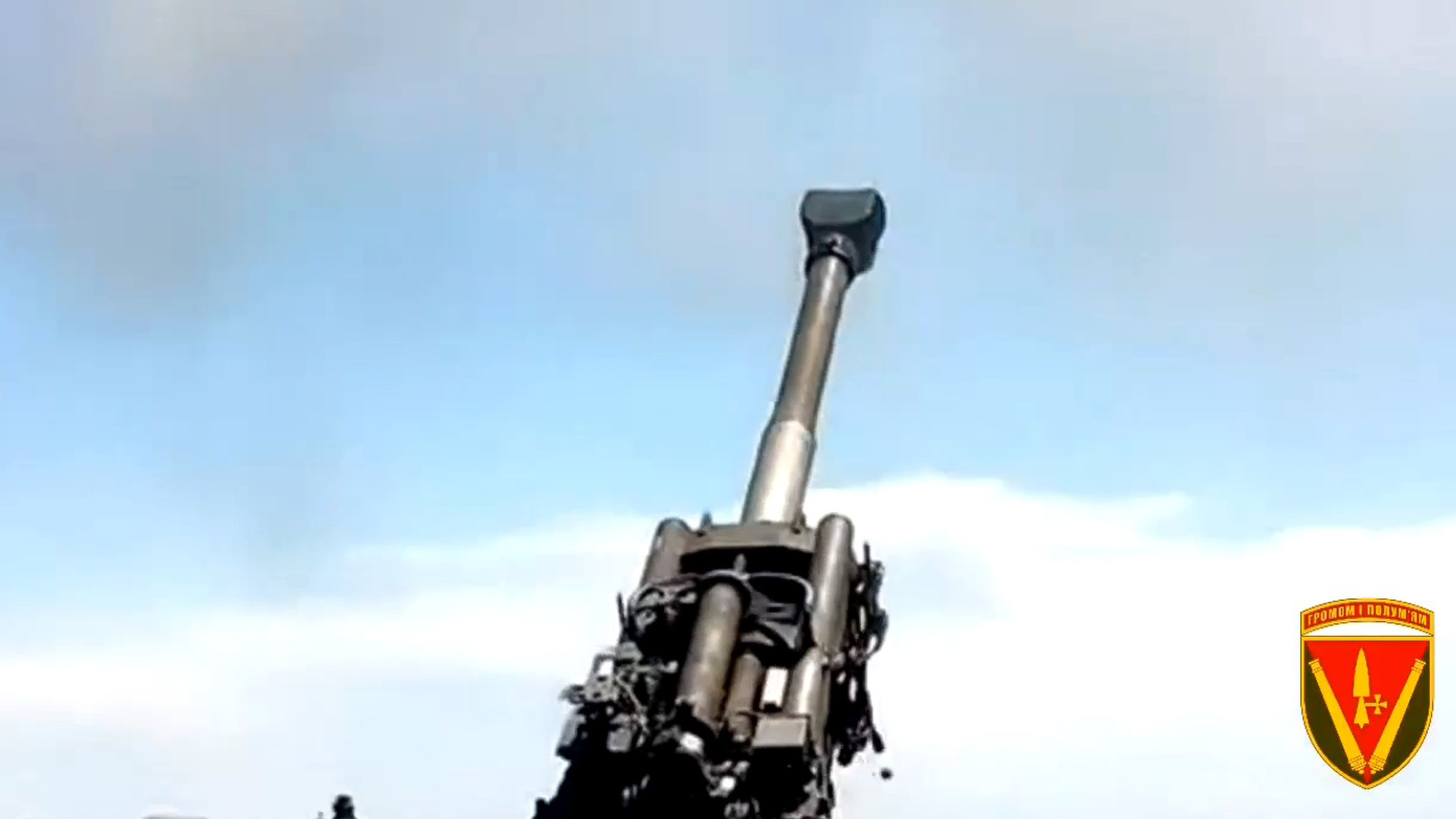 Picture shows Ukrainian artillery prepared to fire on the Russian military positions in Ukraine in undated footage. According the Ukrainian military authorities 2 armored personnel carriers, a tank and Russian Ural trucks were destroyed during the artillery attacks from the 40th Separate Artillery Brigade. (@40OAbrigade/Zenger)

The footage was obtained from the 40th Separate Artillery Brigade – also known as the 40th Separate Artillery Brigade named after Grand Duke Vytautas – of the Ukrainian Ground Forces on Tuesday, August 2, along with a statement saying: “The Grand Duchy brigade together with the separate intelligence battalion ‘Skala’ is confidently doing its job. As long as the occupier is in Ukraine, the ground will burn underfoot, and thunder will strike from the sky!”

The Center added: “Ukrainian defenders from the 40th Separate Artillery Brigade named after Grand Duke Vytautas, together with fellow scouts of Skala, burn the ground under the feet of the invaders and send incendiaries from the sky.

“The result was a ‘gesture of goodwill from the enemy headquarters, a T-72B tank, two BTR-80s and two armored personnel carriers.”

Zenger News contacted the 40th Separate Artillery Brigade for further comment, as well as the Russian Ministry of Defense, but had not received a reply at the time of writing.