Although six are believed to have been built, only two have ever been discovered before. 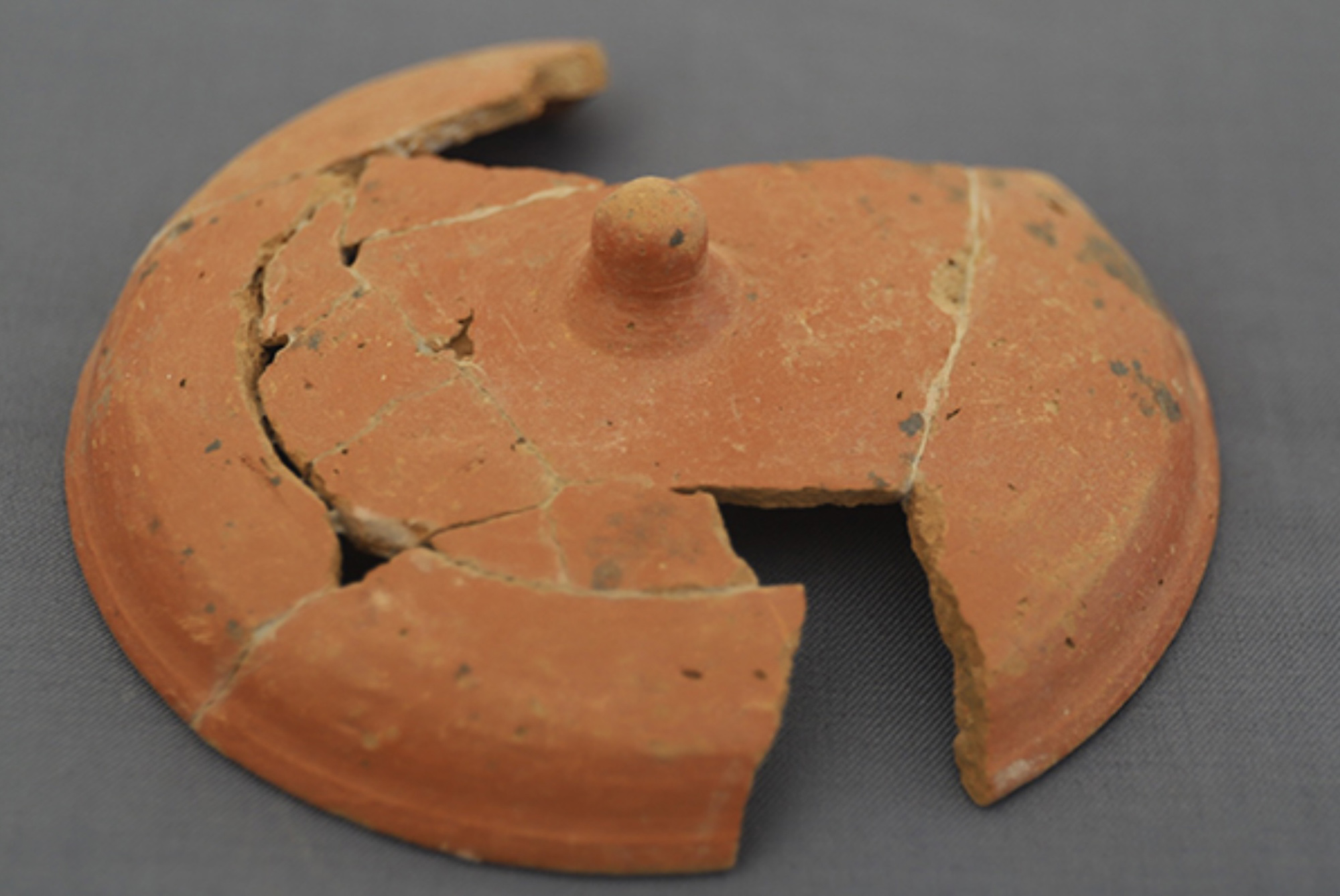 Photo which was taken on unknown date shows one of the archaeological finds discovered in the building in Abu Gorab, Egypt. Preliminary studies indicate that the building may be one of the four lost temples of the Sun from the Fifth Dynasty known through historical sources. (antiquities.gov.eg/Zenger)

A mysterious ancient sun temple dating back 4,500 years has been unearthed by archaeologists in an Egyptian cemetery for the pharaohs.

Sun temples were built to honor the most powerful ancient Egyptian god, Ra, the god of the sun, kings, and the sky.

Although six are believed to have been built, only two have ever been discovered before.

Now a team of Polish and Italian archaeologists have discovered a third while excavating the Abusir necropolis near the famous ancient burial grounds of Saqqara.

It served as a final resting place for the ancient Egyptian elite and includes 14 royal pyramids and numerous tombs.

The Egyptian Ministry also said in its statement: “Preliminary findings indicate that the new discovery may be one of the four lost sun temples that date back to the Fifth Dynasty.”

Dr. Mustafa Waziri, Secretary-General of Egypt’s Supreme Council of Antiquities said in the statement that the remains of the discovered building are accessed through an entrance built of limestone, leading to the area between the storehouses in the north and the wide courtyard to the west, where there is a paved floor of mud bricks and containing huge blocks of quartz, some of which have a weighted face and are embedded in the floor below.

The archaeologists also found a number of what appear to be ceramic vases, beer pots, and other containers thought to have been used in temple rituals and ceremonies.

Dr. Rosanna Birley, head of the mission from the University of Naples, said that many pieces of clay seals bearing royal names were also found. Some are linked to King Shepseskare, who was the fourth or fifth ruler of the Fifth Dynasty in Ancient Egypt.

Massimiliano Nozolo, head of the mission from the Polish Academy of Sciences Warsaw, confirmed that the mission will complete its work soon and attempt to unveil more secrets about the newly discovered building.