Florida Man Filmed Himself Abusing Girls As Young As 13

Utilities worker Peter Strickland reportedly admitted offenses against a number of girls over the past two years. 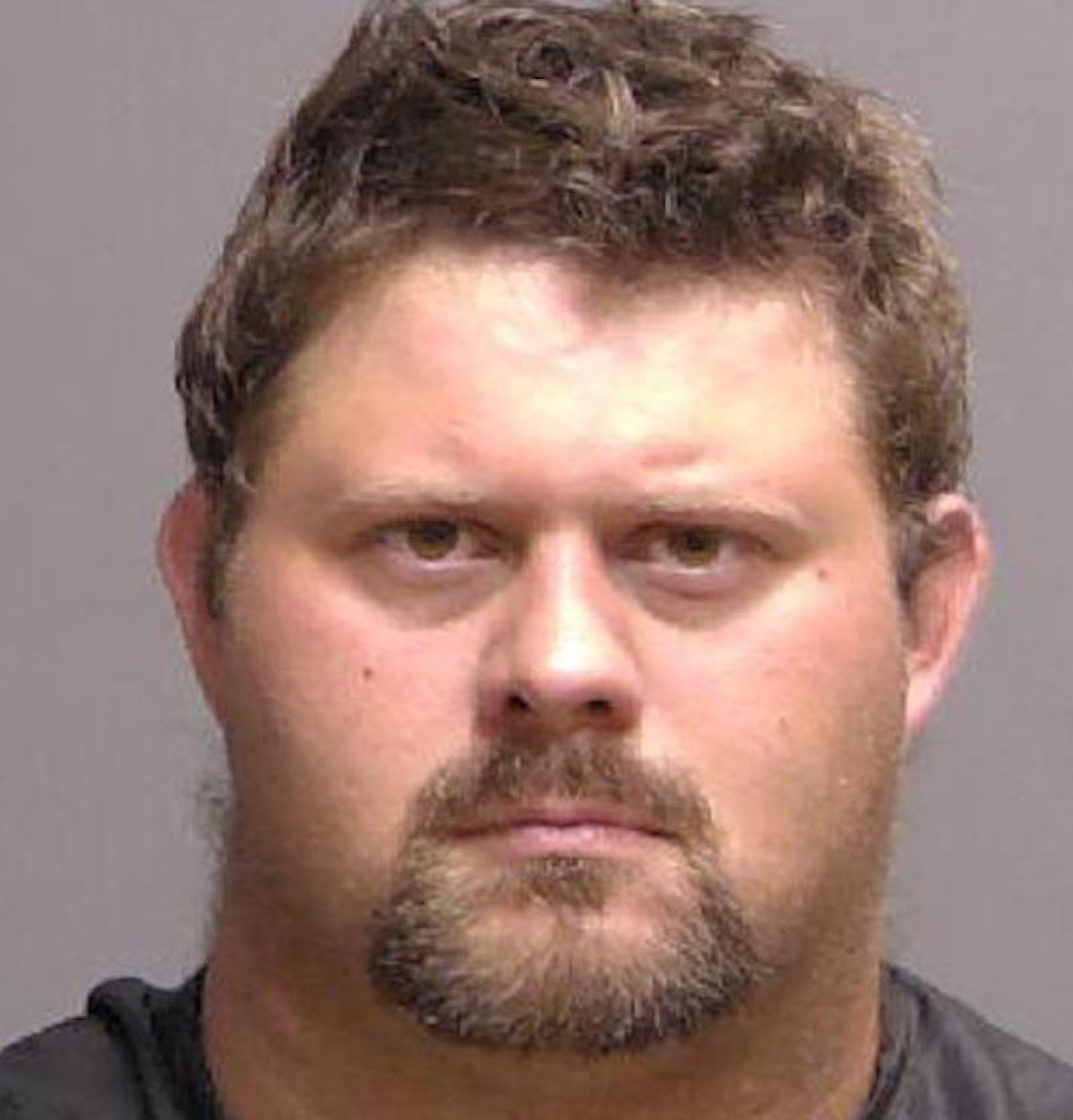 A pervert who confessed to sexually abusing minor girls as young as 13 has been arrested by police.

Utilities worker Peter Strickland, 32, reportedly admitted offenses against a number of girls over the past two years.

Police in Palm Coast, Florida, say he bribed teenage girls with gadgets and gifts to persuade them into sex acts while he recorded them on video.

Strickland was finally arrested after one of his alleged victims complained to the police.

Police – who seized dozens of items and recordings from Strickland’s home – say he confessed.

The FCSO added: “Major Case Master Detective LaVerne and Detective First Class Butler were assigned the case and during the investigation it was determined that Peter James Strickland, age 32, of Palm Coast was soliciting sex acts from juvenile females who were possibly as young as 13 years old.

“Strickland would entice the victims by offering them multiple items of value in exchange for the sexual activity and that he would also video record the sexual encounters.

“Through investigative techniques, detectives were able to obtain enough evidence to obtain multiple search warrants and an arrest warrant for Strickland.

“On July 28, 2022, Detectives LaVerne and Butler conducted an interview with Peter at his place of employment, Palm Coast Utilities.

“During the interview, Strickland admitted to having sexual relations with the victims about 15 times over the past two years.

“The victim’s ages ranged from 13 to 17 years of age. Strickland admitted to providing the victims with items of value in exchange for the sexual activity and confirmed he had video recorded some of the sexual encounters.

Sheriff Rick Staly said: “This was great work by our Major Case Unit and our Digital Forensics Unit for finding the evidence that got this pervert and human trafficker off the streets.”

He added: “Anyone who takes away a child’s innocence deserves to be behind bars forever. I hope this arrest will allow some closure to the victims and they are able to get the help they need.

“And to anyone who thinks they’ll get away with preying on our children, here’s the reminder that we will not stop until you’re arrested and unable to hurt another child ever again!

“I would also like to thank Volusia County Sheriff’s Office, specifically their electronics sniffing K-9 for helping us locate the evidence.”

Palm Coast Mayor David Alfin said, according to the police statement: “I am glad the Sheriff’s Office was able to stop him.”

He added: “It is unfortunate that he was a utility worker but to our knowledge he did not do any of this disgusting behavior while working. I have faith in the Sheriff’s investigation and that the criminal justice system will hold him accountable.”

The police statement also said: “Strickland was arrested for Unlawful Sexual Activity with Certain Minors (2nd-degree felony) and is being held under a $100,000 bond at the Sheriff Perry Hall Inmate Detention Facility.

“The investigation is ongoing and additional charges are pending. If anyone knows of or believes they were victimized by Strickland please call the FCSO at 386-313-4911.”