Americans Feel Most At Home In Their Kitchens, Where They Spend 400 Hours A Year

A new survey asked 2,000 Americans about their families’ cooking habits and found the kitchen truly is the heart of the home.
By Simona Kitanovska August 4, 2022
Facebook
Twitter
Linkedin
Email 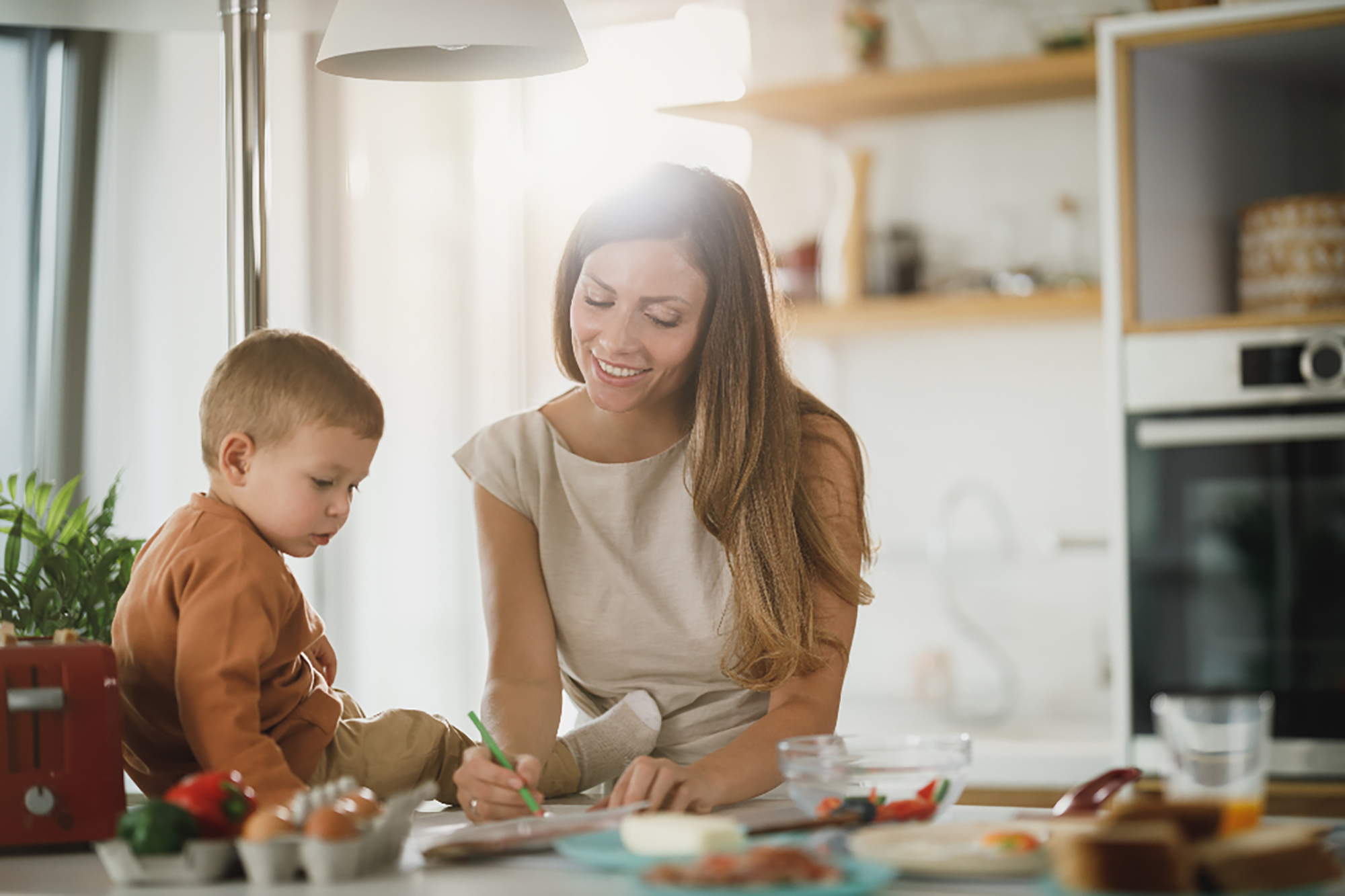 Americans spend about 400 hours in the kitchen yearly, according to a survey conducted by OnePoll on behalf of Bosch Home Appliances. Undated photograph. (Van Darden, SWNS/Zenger)

Americans spend over 400 hours in the kitchen each year.

A new survey asked 2,000 Americans, including White/Caucasian, Hispanic/Latino, Black/African American, and other ethnicities, about their families’ cooking habits and found the kitchen truly is the heart of the home, with family at the core of culinary joy.

Currently spending an average of 67 minutes per day in their kitchens, 77 percent say they used to cook with their family at least once a week growing up, creating some of their favorite childhood memories. Nearly a third of respondents, 31 percent, said they did so every single day.

As well, just over one-third of respondents, 37 percent, fondly reflected on memories of eating meals together as a family and 36 percent had fond memories of learning how to cook with their relatives.

And, three in 10 even said going food shopping and cleaning up the kitchen are some of their best memories to look back on.

Conducted by OnePoll on behalf of Bosch Home Appliances, the survey asked respondents about their households growing up to analyze their families’ impact on their relationship with the kitchen and found after mom (58 percent), dad (57 percent), and their siblings (51 percent), respondents also lived alongside their grandmother (34 percent), cousins (32 percent), and grandfather (31 percent) in their formative years.

Having a full house had a big impact on respondents’ fondest memories back in the day, with 38 percent saying listening to stories from their parents and grandparents was their favorite memory.

While most respondents themselves are responsible for cooking breakfast (29 percent), lunch (21 percent) and dinner (23 percent), they frequently work alongside their partners to get food on the table for the family.

“Cooking in the heart of the home is often a sacred family activity,” said Cara Acker, Bosch Senior Brand Manager.

“The survey found that 56 percent of Americans say they wish they didn’t have to go to the grocery store so often for more food, ice or water, demonstrating the need for a kitchen that’s conducive to uninterrupted family time.”

When asked what their favorite meals were growing up, many named specific family members that made these recipes special; from “Aunt Lydia’s chicken” to “Grandma’s arroz con pollo”, Americans love family recipes and keeping the tradition alive.

But some still struggle to re-capture the magic – as three in five respondents say they can never make certain family recipes just “right,” mainly due to not having the same kitchen tools and appliances as their family members to make them of the same quality (59 percent).

Regardless of their cooking skills, 56 percent of all respondents agreed they’re proud to know recipes from their own cultural heritage and another 64 percent are eager to learn more about the foods and customs associated with their family’s culture.

“There is an increased interest in connecting with our culture or somebody else’s,” Acker said.

“In fact, 62 percent of Americans say they are proud to know recipes from cultures other than their own. The key to bringing longevity to these family recipes is appliances that offer precision and repeatability. Nearly half (49 percent) of Americans agree that a precise cooktop is the most important feature in their household when preparing a family meal.”