The footage was obtained from the 35th Separate Marine Brigade, named after Rear Admiral Mykhailo Ostrogradskyi, on Monday. 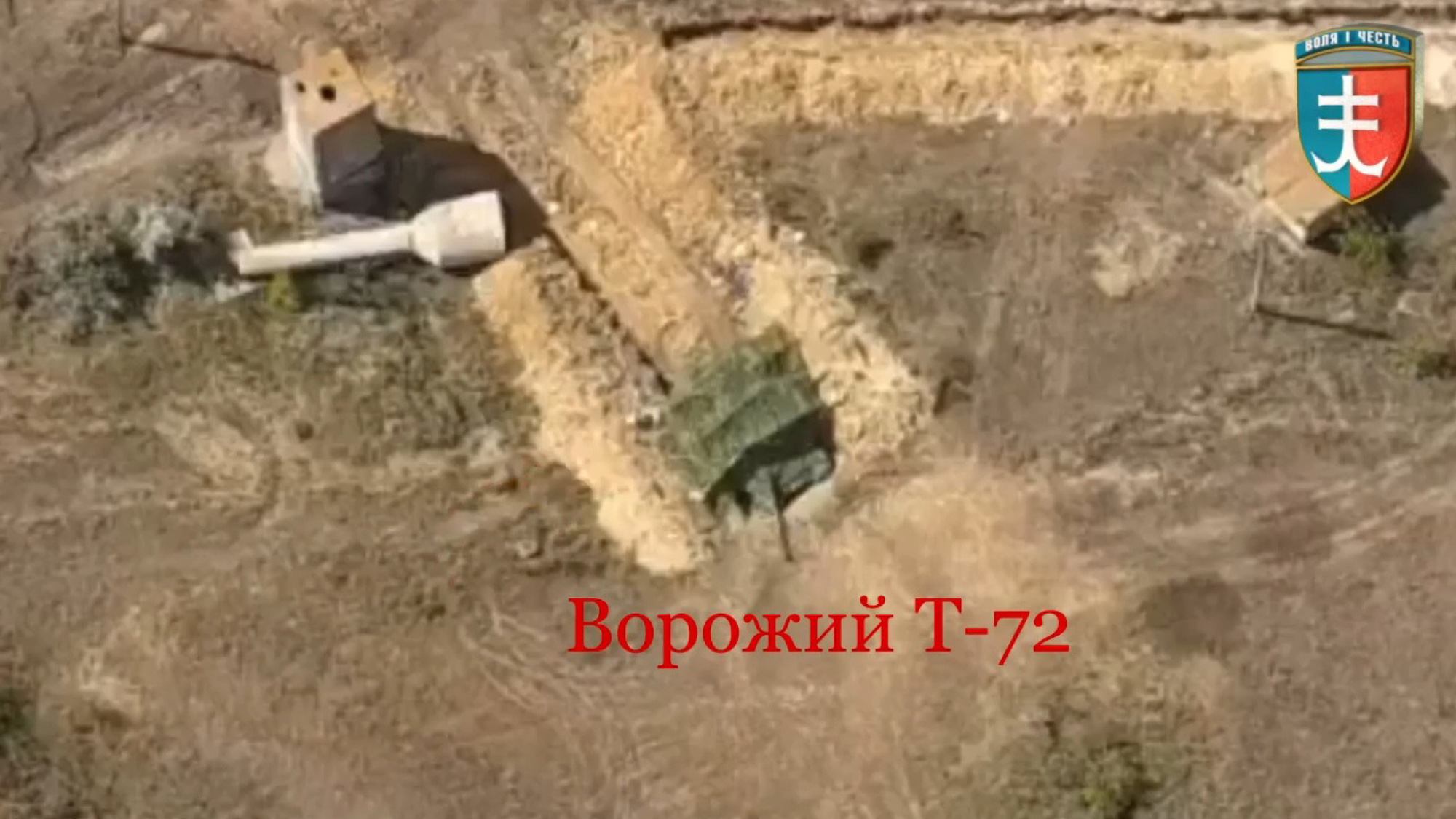 Picture shows a camouflaged Russian tank in Ukraine in undated footage. The Russian tank was destroyed by fighters of the 35th separate brigade with Ukrainian anti-tank missile Stugna.  (@35obrmp/Zenger)

The video shows a green tent ‘camouflaging’ an unseen object. But it does a poor job of it, as the terrain around it is more brown than green, making it stand out.

The missile hits its target and explodes, with the ‘camouflage’ also going up in smoke. The footage then cuts to reveal the neutralized T-72 tank that was hidden beneath the tent.

“But the marines not only saw the enemy’s equipment, but also disabled it with the help of a ‘Stugna-P’ anti-tank missile.

“As a result, minus one enemy tank. And one more step towards our victory. Glory to Ukraine! Glory to the marines!”

Zenger News contacted the 35th Separate Marine Brigade for further comment, as well as the Russian Ministry of Defense, but had not received a reply at the time of writing.