The footage shows Ukrainian troops – from the State Border Guard Service of Ukraine. 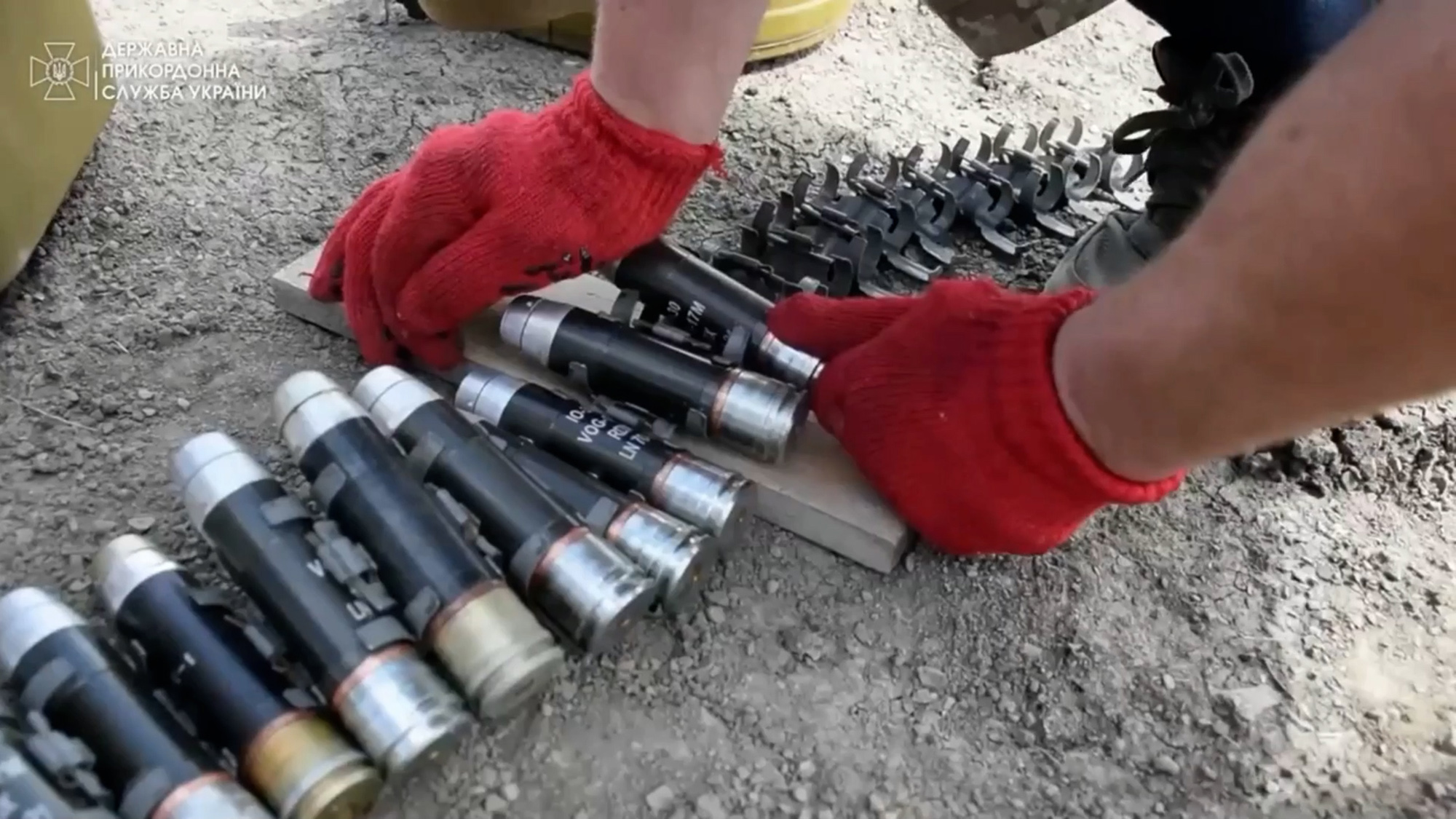 Soldier of the State Border Service of Ukraine loads cartridges into machine gun belt near the front line in Donetsk region, in Ukraine in an undated photo. The President of Ukraine, Volodymyr Zelenskyy, honored 37 border guards with state awards according to the Presidential Decree No. 548/2022 from Monday, Aug. 1, 2022.  (@DPSUkraine/Zenger).

The footage shows Ukrainian troops – from the State Border Guard Service of Ukraine – loading ammunition into heavy weaponry before they are seen firing on Russian positions.

The images were obtained from the State Border Service of Ukraine on Sunday, July 31, along with a short statement saying: “Near the front line in Donetsk region, border guards are improving their skills at destroying the enemy.”

The State Border Guard Service is the border guard of Ukraine. It is an independent law enforcement agency that is separate from the rest of the military. Its head, Serhiy Deyneko, answers directly to the President of Ukraine.

Zenger News contacted the State Border Service of Ukraine for further comment, as well as the Russian Ministry of Defense, but had not received a reply at the time of writing.