The footage was obtained from the 92nd Mechanized Brigade of the Ukrainian Ground Forces on Sunday, July 31. 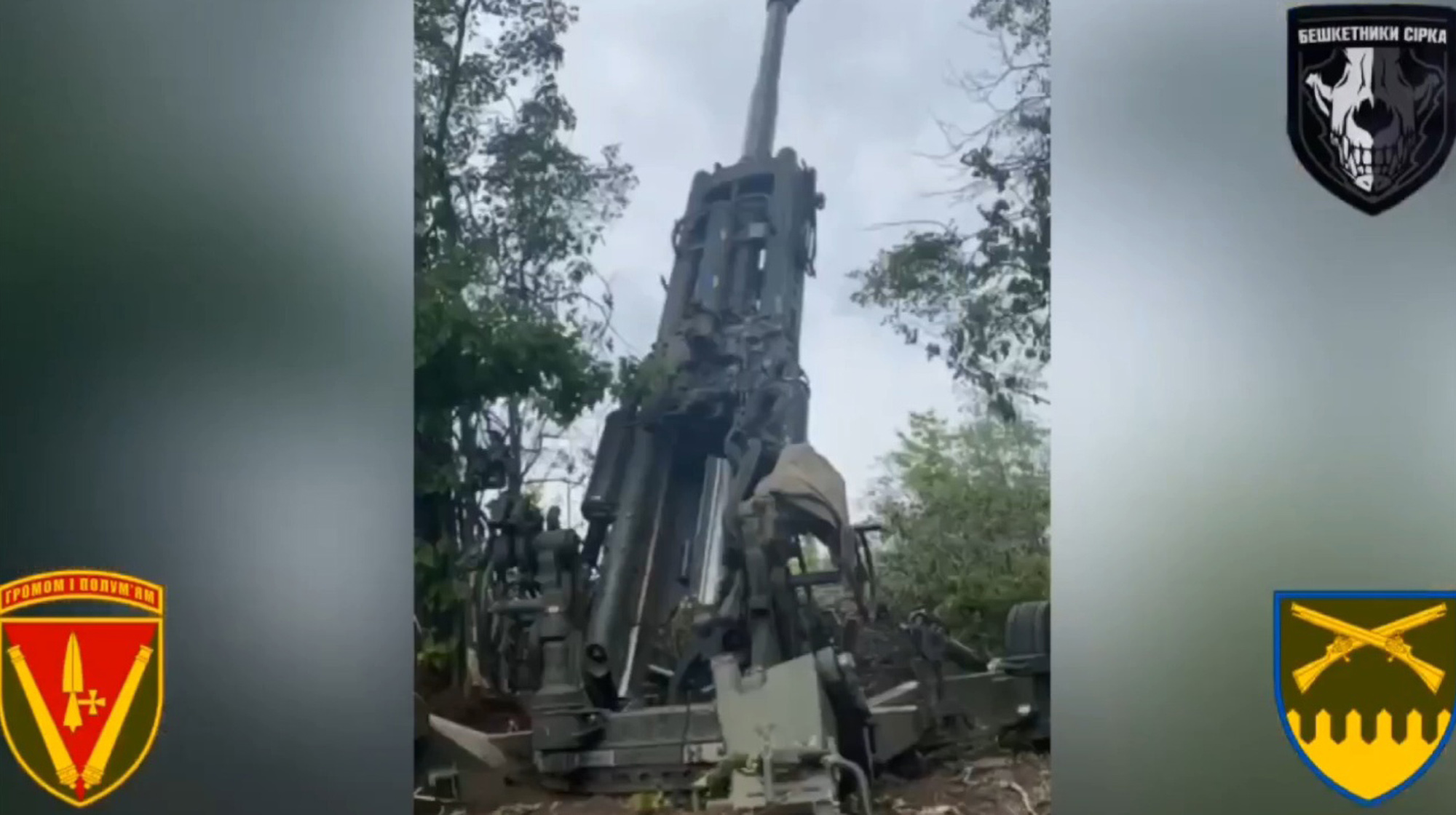 The footage shows Ukrainian artillery taking out Russian self-propelled howitzers. It was obtained from the 92nd Mechanized Brigade of the Ukrainian Ground Forces on Sunday, July 31, along with a short statement saying: “Are we ready to hold Kharkiv Oblast? Ready! The fight continues!”

The images and statement were also relayed by the Office of Strategic Communications (StratCom) of the Armed Forces of Ukraine on Monday, August 1, along with a statement saying that the 92nd Mechanized Brigade “reminded the Russian occupiers that Kharkiv region is Ukraine.”

It added: “This time the orcs did not add up to two self-propelled guns. Believe in the Armed Forces of Ukraine! Ukraine will win!”

Ukrainian media reported that the two self-propelled howitzers that were destroyed were 2S3 Akatsiyas.

Zenger News contacted the 92nd Mechanized Brigade for further comment, as well as the Russian Ministry of Defense, but had not received a reply at the time of writing.