Student Claims Her $2,000-A-Month Accommodation Was Like A Prison – With Cockroaches All Over

“It’s a lot of money. I have no idea how they are getting away with this. The whole block stinks and there is rubbish everywhere.” 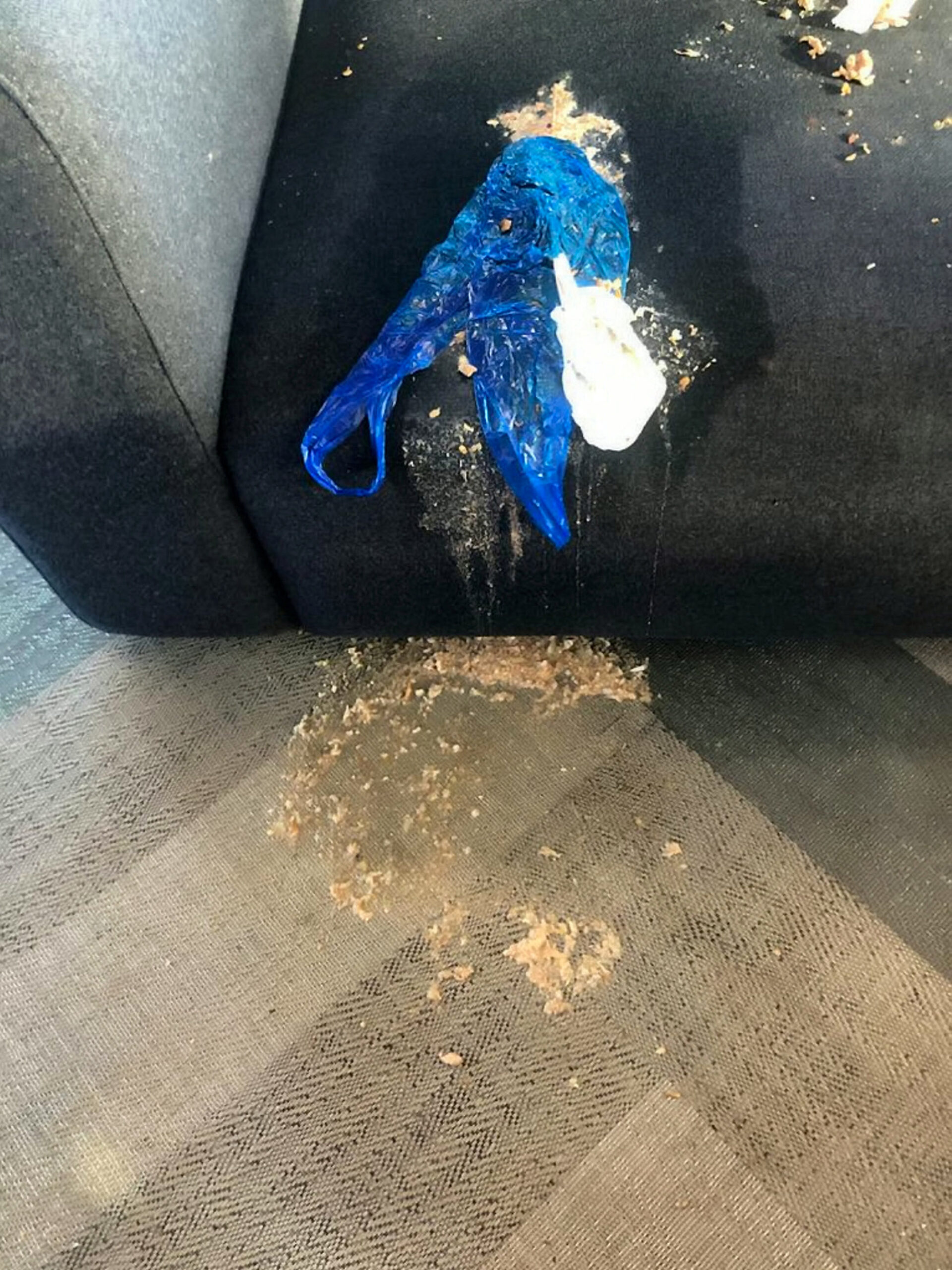 A student has compared her accommodation to a prison - claiming the heating doesn't work and cockroaches have moved in. Undated photograph. (Alicia Sowerby, SWNS/Zenger)

A student claims her $2,000-a-month accommodation was like a “prison” – with broken heating, cockroaches crawling about and a sick bag left out for a day.

Alicia Sowerby, 23, moved into the high-rise block in Aldgate, London, in the United Kingdom, when she began studying law in the capital last September.

She finally moved out on Friday, July 29 after a torrid year – which she says affected her physical and mental health.

Alicia shared the accommodation – which cost 412 British pounds ($504) a week – with other students from across the world.

And she has now lifted the lid on the living conditions – which she described as “overwhelmingly upsetting”.

Alicia, who is studying at the University of Law – London Bloomsbury, said: “It’s absolutely horrendous. You wouldn’t believe it.

“It’s such a lot of money I have no idea how they are getting away with this. The whole block stinks and there is rubbish everywhere. It’s disgusting.

“There was a bag of sick left on a chair for a whole day – it was spilling out everywhere. Living there was so bad for my mental and physical health.

“Those living conditions are a breach of human rights. It’s like living in a prison.

“I used to sit and work near the reception area and people were complaining all the time but nothing changed.”

Despite the problems, she decided to stick it out – although others quickly canceled their contracts, she said.

Sowerby claims a group of Chinese students even sought help from their embassy, and many contacted the local MP.

Residents also organized a petition over complaints, she claims.

Pest control was called to an infestation of cockroaches, but the insects kept spreading throughout one of the floors, Sowerby said.

Mucky water then started leaking from the fifth to the fourth floor eight weeks ago, and from the light fittings in the smoking area.

The lifts then broke at the start of May, so students were then forced to trudge up and down 32 flights of stairs until they were fixed.

Sowerby said: “I heard that one guy got stuck in the lift overnight. He couldn’t get out, because the emergency button had been taken out.

“The pest control man said they were German cockroaches that spread really quickly, and they tried to get rid of them.

“But after he left I heard they had spread over the whole floor and it was going to be shut down. They are still there.

“We’re just young people trying to live away from home for the first time. It was overwhelmingly upsetting and I really couldn’t handle it.”