The city of Avdiivka is located in Ukraine’s eastern region of Donetsk. 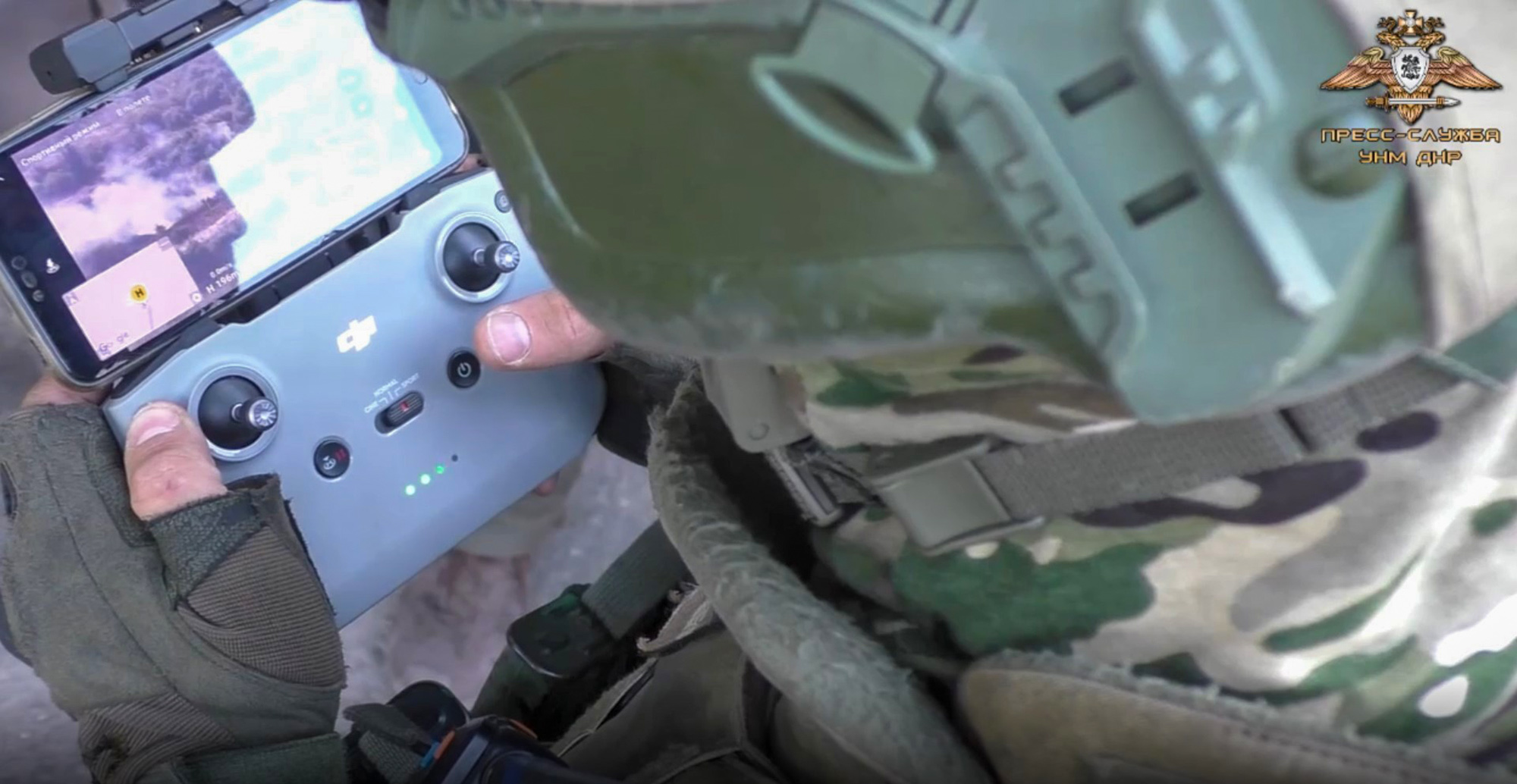 Soldier of the People`s Militia of the DPR works with remote control of UAV (unmanned aerial vehicle) in Avdiivka direction, Ukraine in an undated photo. Artillerymen of the DPR used UAVs with a high-explosive fragmentation projectile against Ukrainian troops.  (@nm_dnr/Zenger)

These images allegedly show DPR artillery fighting Ukrainian forces near the city of Avdiivka in Ukraine’s eastern region of Donetsk.

The People’s Militia of the Donetsk People’s Republic (DPR) claimed in a statement: “Allied forces continue denazification in the Avdiivka direction.”

They also claimed: “Allied troops continue to beat Ukrainian nationalists in the Avdiivka direction. The artillery of our defenders is adjusted with the help of UAVs, which makes it possible to destroy opponents as efficiently as possible.”