Kaiwan Poore, 37, and Hewa Rahimpur, 29, were arrested along with around 40 others in raids across Europe. 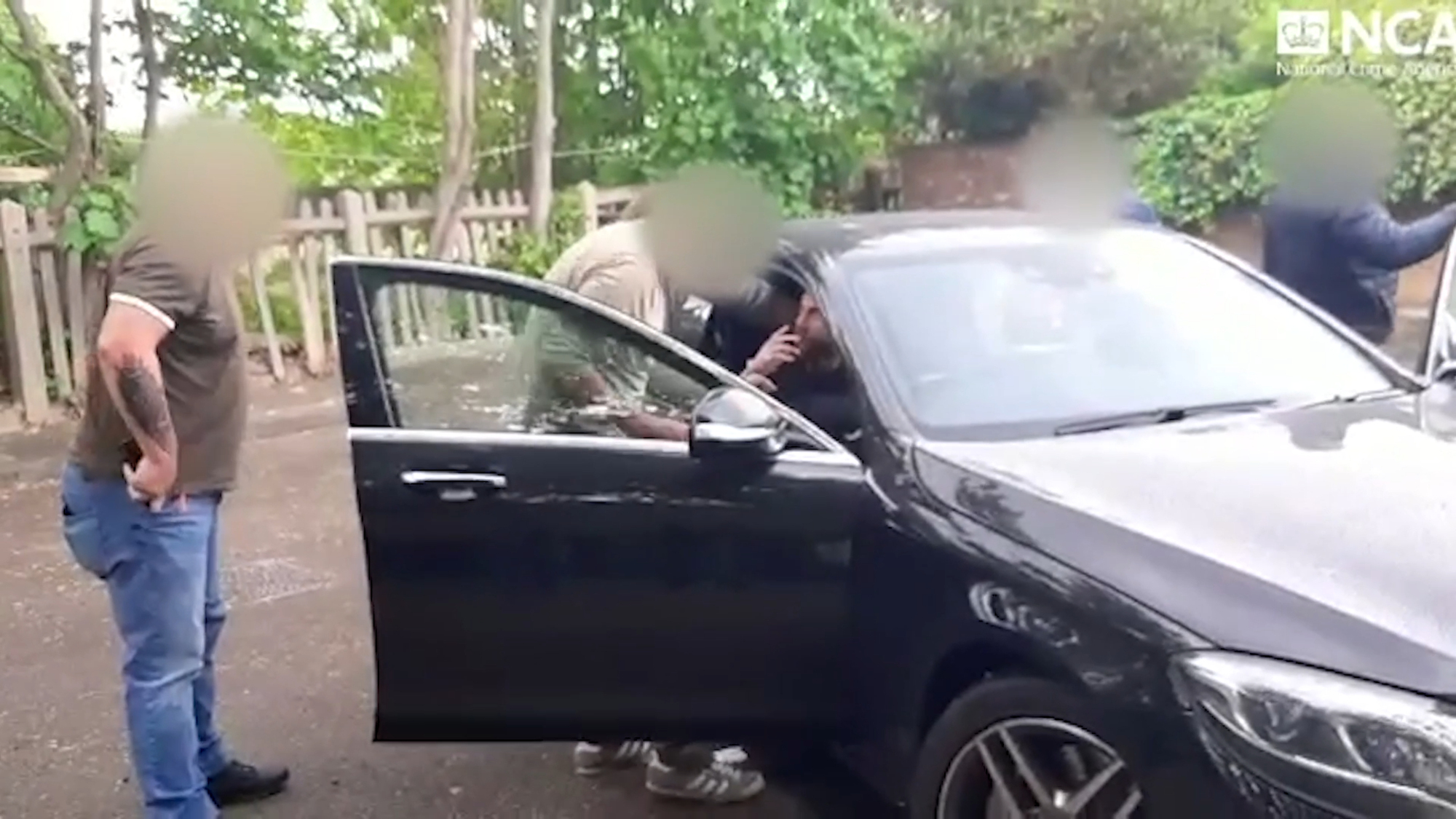 Kaiwan Poore, 37, and Hewa Rahimpur, 29, were arrested along with around 40 others in raids across Europe in which dozens of boats and engines were seized, along with around 900 life jackets. Undated photograph. (Ashley Moran, SWNS/Zenger)

Two suspected smugglers who allegedly used small boats to sneak desperate asylum seekers across the English Channel have been extradited to France and Belgium.

Authorities believe all were destined to be used to stage dangerous crossing of the strait separating Great Britain from the European mainland.

Belgian prosecutors suspect Rahimpur is one of the ringleaders of a criminal gang allegedly responsible for the transport of thousands of migrants from the northern French coast in flimsy dinghies.

He is accused of finding the boats, then arranging for the shipping of the vessels to the French or Belgian coast where migrants would be put on board.

Both arrests are linked to a major international investigation into the smuggling of refugees to the United Kingdom in small boats.

A British national born in Iran, Poore was apprehended by police at Manchester Airport in central England earlier this month before he could board a flight to Turkey.

French prosecutors accuse Poore of being part of an organized crime gang involved in people smuggling.

Following his extradition on Thursday, July 28, he was handed over to French authorities and will be taken into custody by prosecuting authorities in Lille to face trial.

Rahimpur – originally from Iran – was extradited on Wednesday, July 27, and was handed to Belgian police after agreeing to his extradition at a hearing at Westminster Magistrates court on July 15.

A string of raids across Europe on July 5 saw around 40 suspects arrested, with dozens of boats and engines seized, along with around 900 life jackets.

Two suspects were arrested on suspicion of facilitating illegal immigration in the U.K. as part of the raids and remain on bail while investigators continue to probe the case.

Jacque Beer, deputy director of investigations for Britain’s National Crime Agency, said: “The arrests of these two individuals were crucial to a major international investigation focusing on one of the most prolific crime groups thought to be involved in small boat crossings.

“Where we find these gangs have a U.K. footprint we are determined to use every tool we have to track them down and bring them to justice.

“People smugglers risk lives by putting people into these flimsy boats – this is why tackling them remains a priority for the NCA and our European partners.”

The investigation involved the National Crime Agency as well as law enforcement in Belgium, Germany, France, and the Netherlands, as well as Europol and Eurojust.