The footage was obtained from the Office of Strategic Communications of the Armed Forces of Ukraine on Friday, July 29. 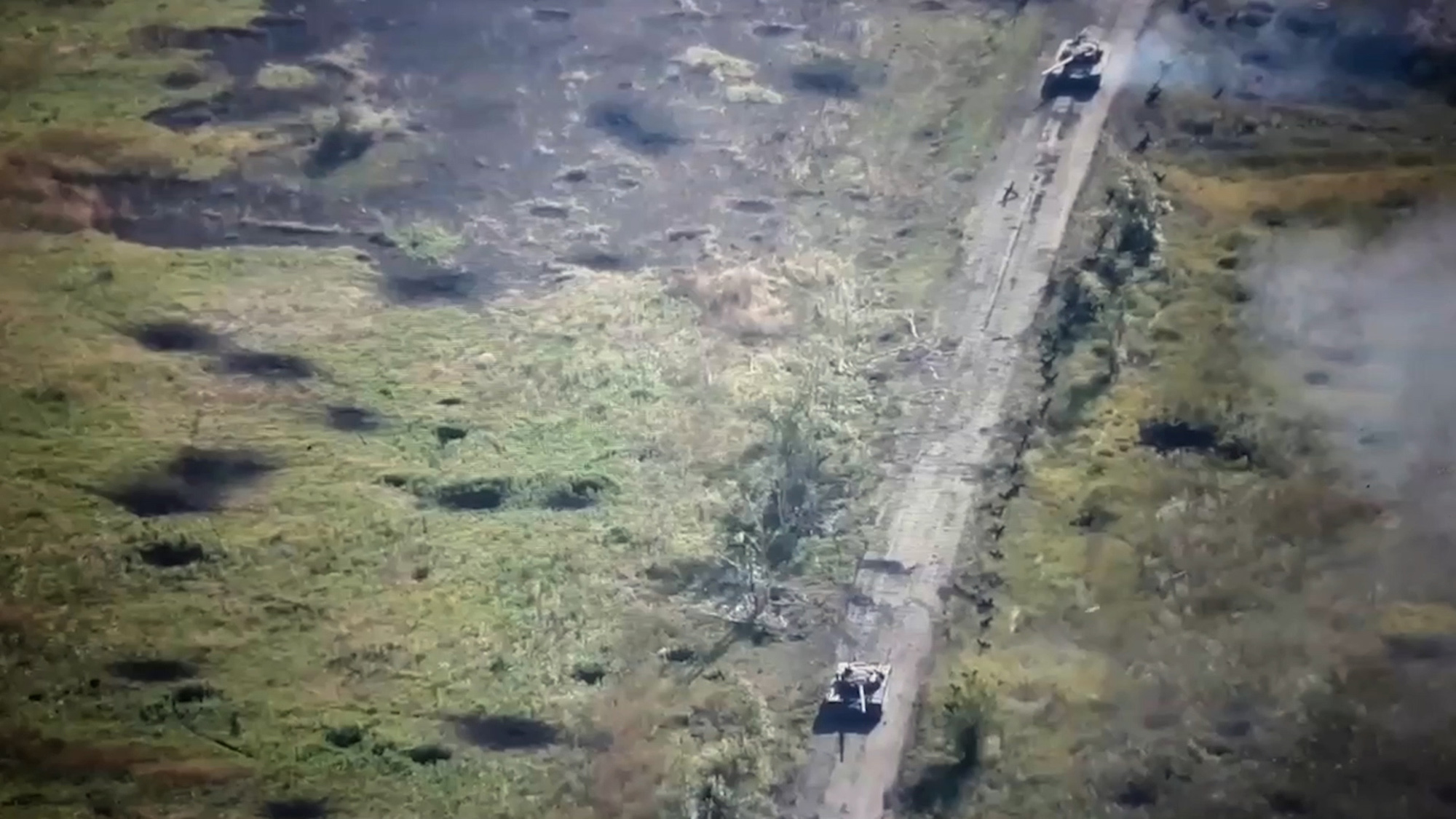 These images show a Ukrainian rocket hitting a Russian tank and repelling an attack.

The footage shows what appears to be a stationary Russian tank on a dirt road. Its left side is suddenly hit by what appears to be a missile or rocket, causing a large explosion and a plume of smoke to rise into the air. It is currently unclear exactly what kind of tank it was.

It is currently unclear where in Ukraine the images were filmed but the Ukrainian army’s Strategic Communications also said: “After the first hits, the attackers suddenly rushed away to their starting positions. They didn’t even have time to turn around to take up battle formations.”

Zenger News contacted the Office of Strategic Communications of the Armed Forces of Ukraine for further comment, as well as the Russian Ministry of Defense, but had not received a reply at the time of writing.