Investigators quickly unraveled a meticulous scam, but by the time they had identified Brandenburg, she had gone on the run. 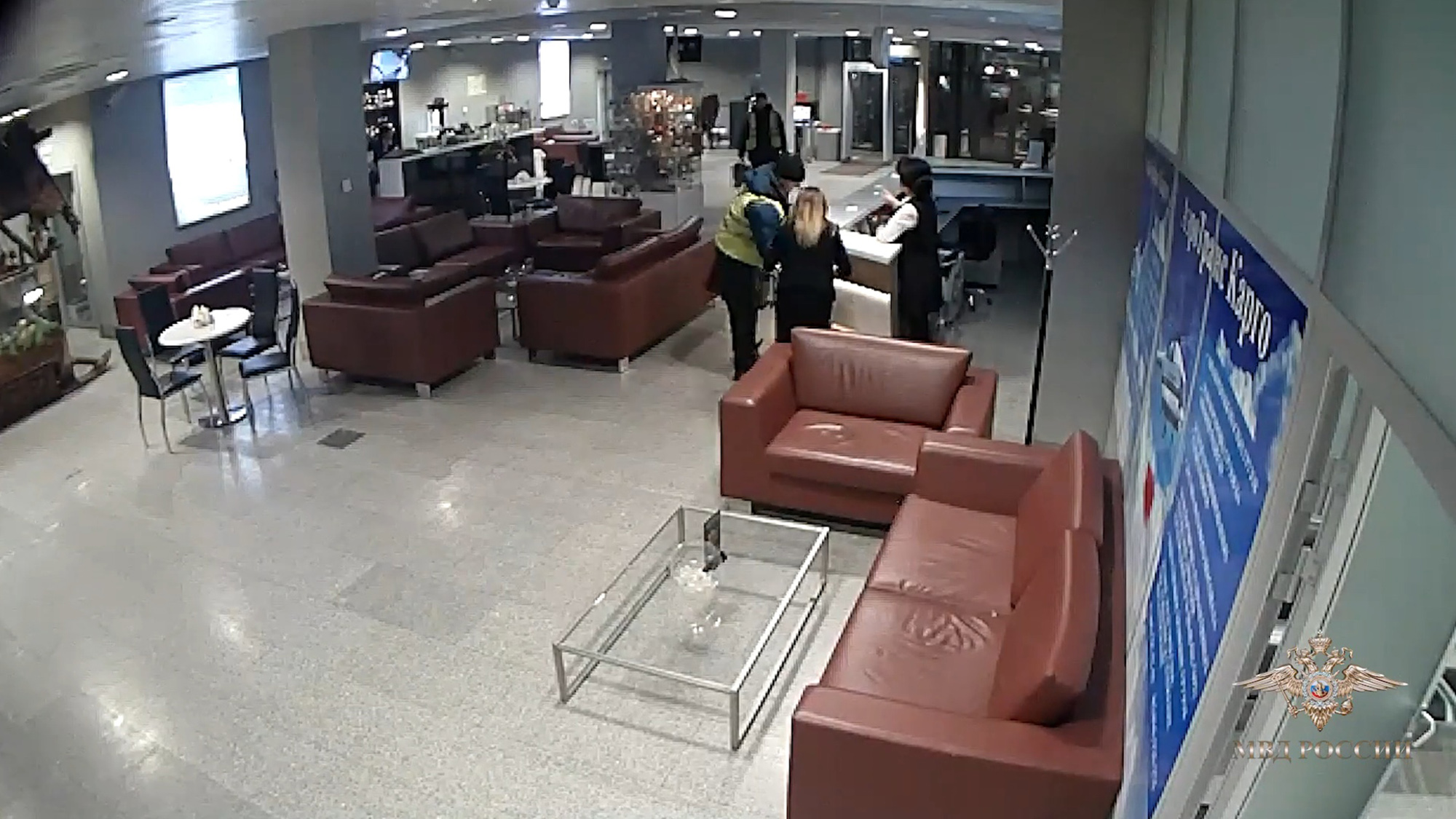 A glamorous Russian bank boss said to have stolen the equivalent of more than $8.5 million from her own vault has been extradited to Moscow to face trial.

Accused Inessa Brandenburg had been hiding in Spain since the heist at the Siberian Bank for Reconstruction and Development in Tyumen in January 2018.

Stunned clerks called the police after discovering that 561 million Russian rubles ($9 million) had disappeared from the bank vault.

Brandenburg had replaced the missing cash with office stationery.

Investigators quickly unraveled a meticulous scam, but by the time they had identified Brandenburg, she had gone on the run.

She fled on a private jet to Moscow before traveling to Berlin, Germany.

But now, more than four years later, she has been returned to Russia to face trial after she was tracked down in Spain in September last year.

Brandenburg is believed to have been the second in command of the heist after her close friend Grigory Romanyuta.

Romanyuta – the bank’s co-owner and board chairman – was the mastermind, say investigators.

He had allegedly appointed Brandenburg to the position of deputy chairwoman of the bank’s board of directors.

Her position allowed her to ask for extra cash supplies to be sent to the bank.

To get her hands on the cash, she had claimed that low-interest rates would bring a rush of customers to the bank looking to withdraw their savings.

It was on the evening of January 26, 2018, that Brandenburg allegedly took the replenished cash from the vault.

Meanwhile an accomplice – Sergey Kuznetsov – carried the funds out of the building in nine bags.

Three men involved in the heist – including Kuznetsov but not Romanyuta – have since been convicted and have received prison terms.

In a statement obtained by Zenger News, Russian Ministry of Internal Affairs spokeswoman Irina Volk said: “Accompanied by employees of the NCB [National Central Bureau] Interpol of the Ministry of Internal Affairs of Russia and the Federal Penitentiary Service of Russia, citizen of the Russian Federation Inessa Brandenburg was extradited from the Kingdom of Spain. She is accused of theft committed by a group of persons by prior agreement on an especially large scale.

“The crime took place in 2018. At that time, the woman was the acting chairman of the board of one of the Tyumen banks.

“According to investigators, she took advantage of her official position to gain access to the cash vault.

“Together with other persons, the attacker stole more than 560 million rubles [$9], which, together with an accomplice, were carried out of the bank building in sports bags.

“The disappearance of funds was discovered only after the weekend. Meanwhile, the defendant reached Moscow on a rented plane, after which she flew abroad.

“The investigator from the Investigation Department of the Ministry of Internal Affairs of Russia for the Tyumen region initiated a criminal case on the grounds of a crime under part 4 of article 158 of the Criminal Code of the Russian Federation.

“Three participants in the theft were detained and sentenced by a court to various terms of imprisonment. Inessa Brandenburg and another alleged accomplice were put on the international wanted list through Interpol channels.

“In September last year, the wanted woman was detained in Spain. The request of the General Prosecutor’s Office of the Russian Federation for her extradition was granted.

“Today, at the airport in Madrid, the woman was handed over to representatives of Russian law enforcement agencies for delivery to Moscow.”

Romanyuta was last reported to have fled to Barcelona and remains on the run.