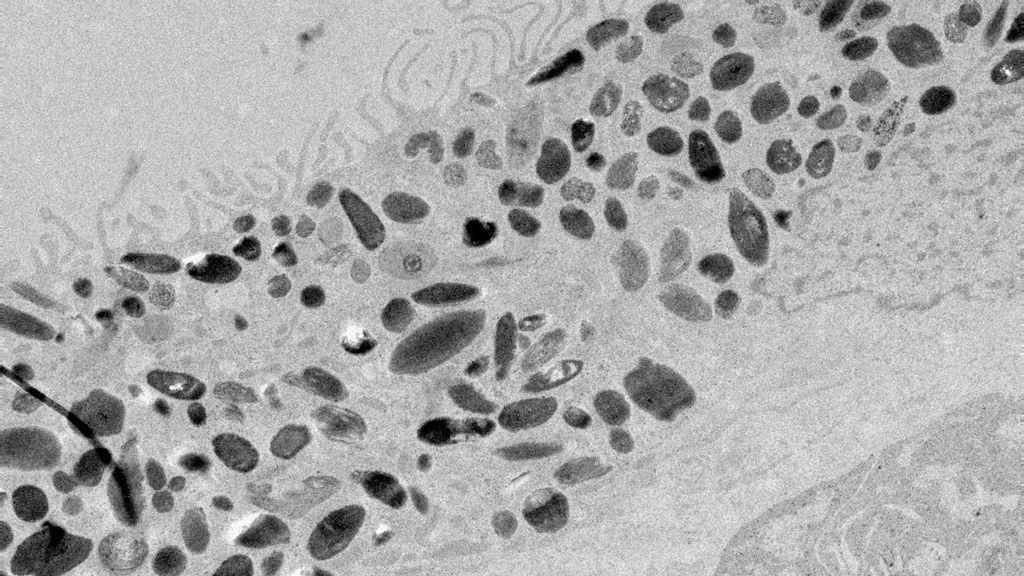 Better treatments for an eye condition that can cause blindness are a major step closer after scientists discovered genetic clues that show who has it.

They hope their discovery will soon mean doctors can give patients the best drug for them based on their genes.

The incurable condition can cause sufferers to go blind or become partially sighted.

Symptoms are caused by steady degeneration of the macular, which lies in the center of the retina towards the back of the eye.

Around 600,000 Brits, just under one percent of the population, are affected by it, according to the Macular Society.

The research team say it affects one in seven Australians over 50, and causes blindness in around 15 percent of those over 80 who have it.

Its underlying causes remain unknown but scientists say both genetic and environmental factors contribute to it. Risk factors include age, family history and smoking.

To make the breakthrough, the team reprogrammed stem cells to models of diseased eye cells.

They then analyzed DNA, RNA- which codes, decodes and regulates genes- and proteins to pinpoint genetic clues.

The team took skin samples from 79 people with and without late-stage age-related macular degeneration.

They were then guided with molecular signals to become retinal pigment epithelium cells, which are the cells affected in age-related macular degeneration.

Retinal pigment epithelium cells line the back of the retina and are essential to its health and functioning.

Their degeneration is associated with the death of light-sensing neurons in the retina that transmit visual signals to the brain and are responsible for the loss of vision the condition causes.

An analysis of 127,600 cells revealed 439 sets of genes associated with the condition, of which 43 could be new gene variants.

Tests revealed differences in energy-making organelles between healthy cells and those with the disease.

This means proteins in the organelles could prevent or alter the course of age-related macular degeneration.

These sets of genes can now be used for screening using cells specific to patients in a dish.

The team hope they will soon be able to give patients drugs based on their genes but caution that further research is needed.

“At the smallest scale we’ve narrowed down specific types of cells to pinpoint the genetic markers of this disease.

“This is the basis of precision medicine, where we can then look at what therapeutics might be most effective for a person’s genetic profile of disease.”

Co-lead author Professor Alice Pébay from the University of Melbourne, Australia, added: “Ultimately, we are interested in matching the genetic profile of a patient to the best drug for that patient.

“We need to test how they work in cells relevant to the disease.”

In an earlier study the team uncovered genetic clues for glaucoma, another eye disease that can cause blindness, using stem cell models of the retina and optic nerve.

The authors now want to investigate the genetic causes of Parkinson’s and heart disease.

The findings were published in the journal Nature Communications.