Gran Claire Clarke, 47, is seriously ill with kidney failure and is trying to find a donor. 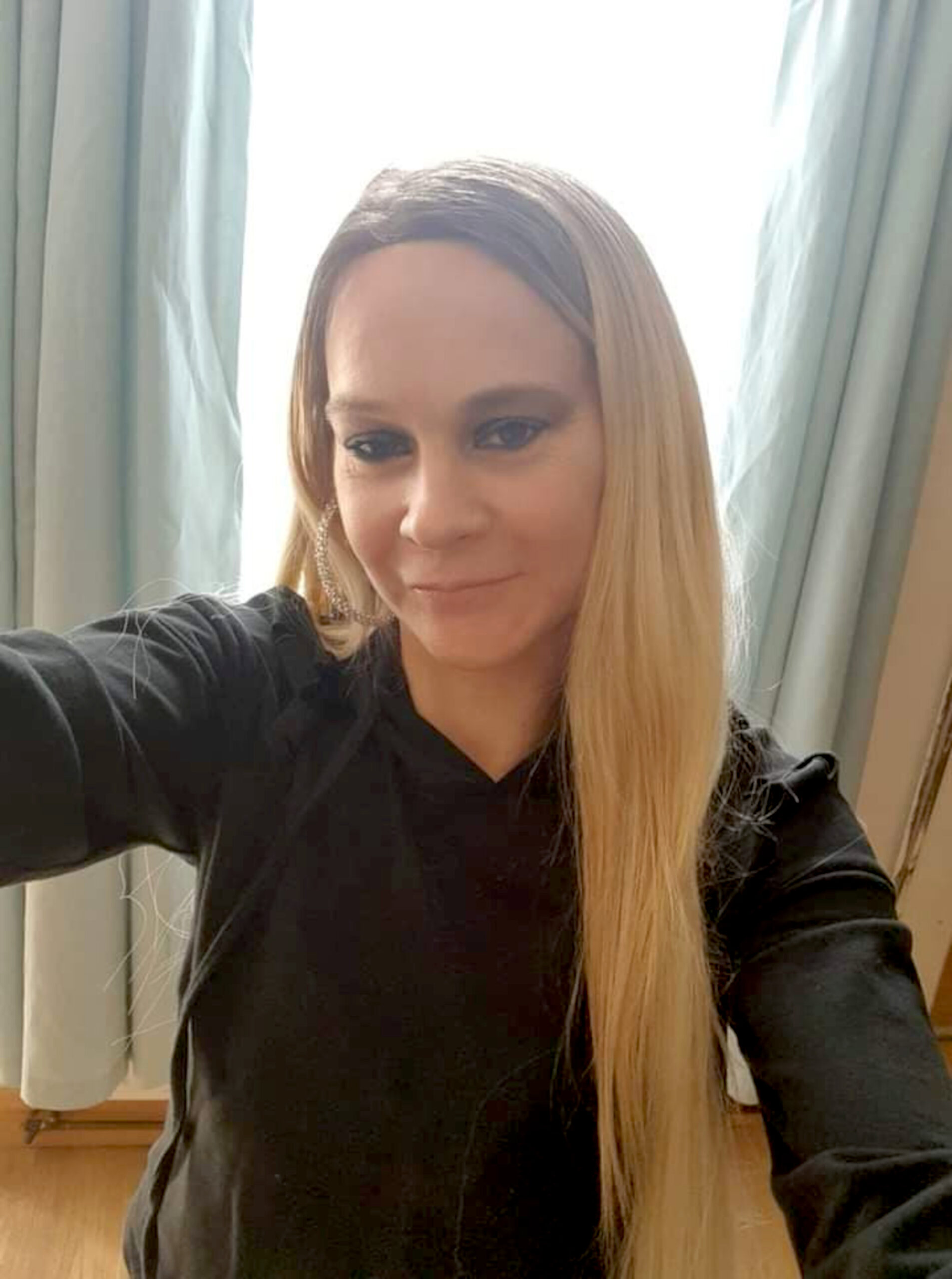 A family have released before and after pictures of a seriously ill mom in desperate need of a kidney transplant.

Gran Claire Clarke, 47, is seriously ill with kidney failure and is trying to find a donor.

But due to the severity of her illness loved ones say she has repeatedly been taken off of the transplant list.

She was diagnosed with diabetes while in her twenties and since then has been prone to complications including infections which have led to sepsis, damaging her kidneys.

The mom-of-three’s health has deteriorated over the last two years and now Clarke is facing multiple organ failures of the heart and liver.

While she has previously been on the transplant waiting list, due to her declining health she has been taken off – as those in need of a transplant need to be in good general health to be able to undergo the surgery.

Clarke’s sister, Joanne Davies, said: “My sister has quite a severe case of diabetes – her eyesight is going as a result of the diabetes and she’s prone to abscesses, unfortunately she ended up with sepsis which damaged her kidneys.

“She has been on the transplant list but over the last two years has spent more time off the list than on it due to her health.

“The longer this is going on the more my sister is deteriorating – the last thing we want is for it to be too late, she’s forty-seven, she’s a mother and grandmother as a family we’ve got to do whatever we can for her.”

Clarke, from Newport, located in Wales, in the United Kingdom, previously had a pancreas transplant which failed and now despite desperately needing a donor’s kidney, doctors have said they cannot proceed with the transplant as she has been deemed too unwell.

Although people have offered to be live donors for Clarke, the surgery cannot go ahead as she has been removed from the transplant list while in hospital.

“We’ve had people come forward offering to be my sister’s donor but we can’t do anything with that until she’s back on the list – it’s not just trying to find a donor, it’s fighting the red tape.

“Our concern is that we keep getting told by transplant coordinators that she’s not allowed back on the list while she’s in hospital – my question is surely at some point everyone on the list is going to be in and out of the hospital because they’re ill.

“I have the utmost respect for the NHS and they’re just as annoyed at the way the whole thing is put together – this is policy procedure, it’s stuff that’s out of their hands.”

Clarke is currently at the Royal Gwent Hospital in Newport and Aneurin Bevan University Health Board are currently administering her care.

A spokesman for Aneurin Bevan University Health Board said: “We are very sorry that Mrs. Clarke’s family are unhappy with her treatment.

“It would be inappropriate to comment on the details of individual cases.

“However, we are keeping Mrs. Clarke and her family regularly updated on her care plan.

“We would like to reassure people that any decisions regarding our patients’ care are made in their best interests.”