Dr. Salama filmed the 38-second footage on his Samsung at around 10.30 p.m. from outside his city suburb home. 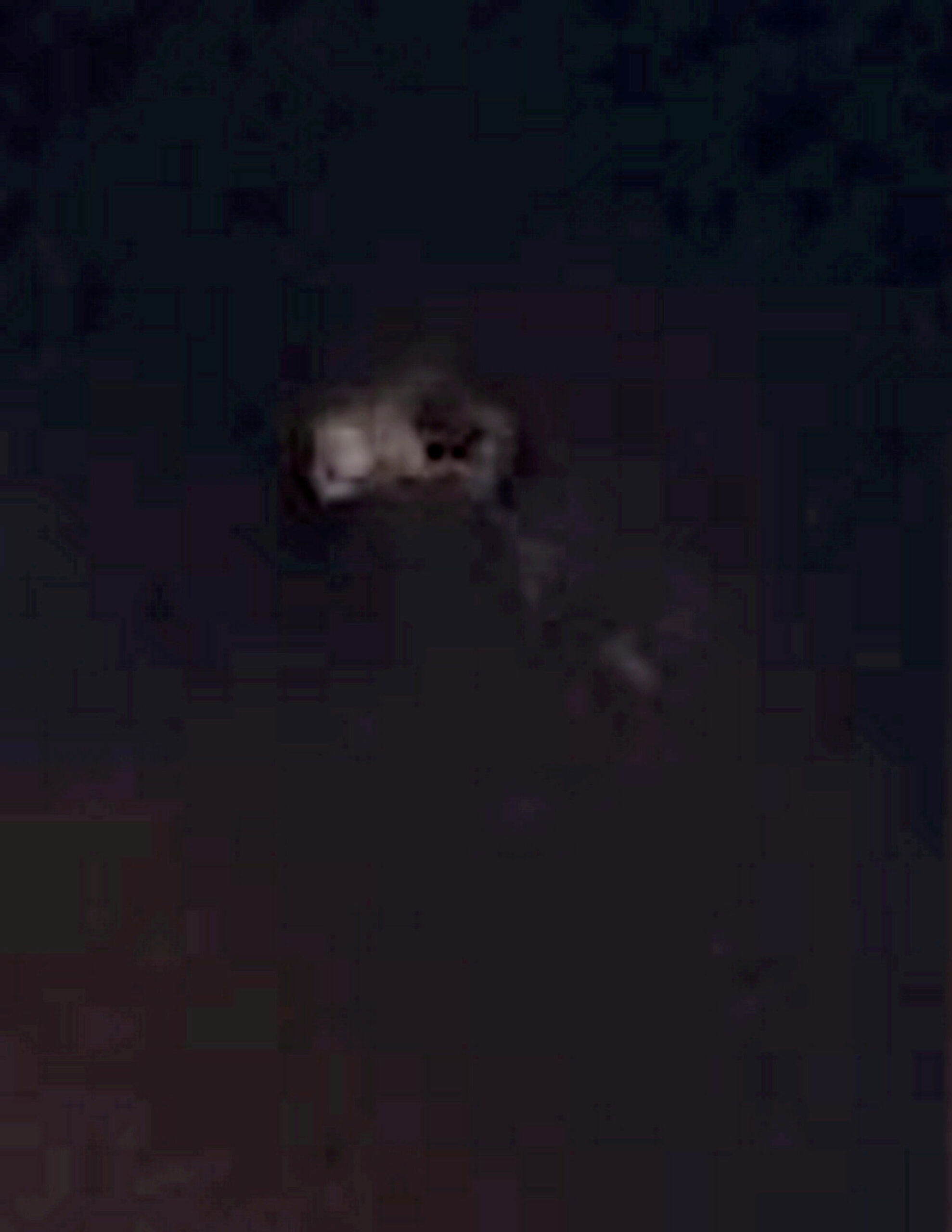 Dr. Mohammed Salama, 34, believes he has captured a UFO on camera after spotting two mysterious balls of light floating in the skies above his home in Harborne, England, on July 24, 2022. (Mohammed Salama, SWNS/Zenger)

A doctor believes he has captured a UFO on camera after spotting two mysterious balls of light floating in the skies above his home.

Dr. Mohamed Salama, 34, couldn’t believe his eyes when he noticed the pair of strange bright circles over Harborne, Birmingham, in the United Kingdom, on Sunday night, July 24.

Amazing mobile phone footage shows the orbs moving apart before one of them quickly rotates and appears to shoot off at high speed.

Dr. Salama, who says he did not believe in UFOs until the sighting, now thinks he may have captured an extraterrestrial visitor from outer space.

The married dad-of-two says the lights could not have been a plane, star, drone or laser because of the pace they moved at and the way they changed direction.

Dr. Salama filmed the 38-second footage on his Samsung at around 10.30 p.m. from outside his city suburb home while he took out his trash cans ready for collection.

He said: “I had just been taking the bins out as I normally do ready for the following morning when something just caught my eye flashing in the night sky.

“I do photography so I often look up to see if there’s anything interesting there but I’m usually just looking for the moon or stars.

“So I was shocked to see these two balls of light flying very quickly in different directions. I have never seen anything like it before.

“I don’t think it was a plane, drone, laser or star because of how fast it moved and the way it maneuvered in different directions.

“It was high above the clouds and seemed to shoot to the horizon in a matter of seconds. It was rather incredible really.

“At first it was just rotating and wasn’t going in a straight line so I thought that was unusual and got my Samsung mobile phone out to begin recording.

“The brightness of them was quite remarkable too and that was something else which made me think this could be a UFO.

“I have never believed in them until now. It was such a strange experience and I really think this could be a UFO.

“It was truly bizarre and left me pretty baffled being a man from a science background.”

The possibility of extra-terrestrial presence has recently gained growing popularity even within scientific circles.

According to a statement released by NASA earlier in June of this year, the space agency has decided on commissioning an independent study with the intent of expanding its research on unidentified aerial phenomena (UAP), as UFOs have recently been rebranded.