Younger Americans Most Likely To Fear For Their Safety

Places like dark streets and sidewalks trigger their anxiety the most, followed by neighborhoods they aren’t too familiar with. 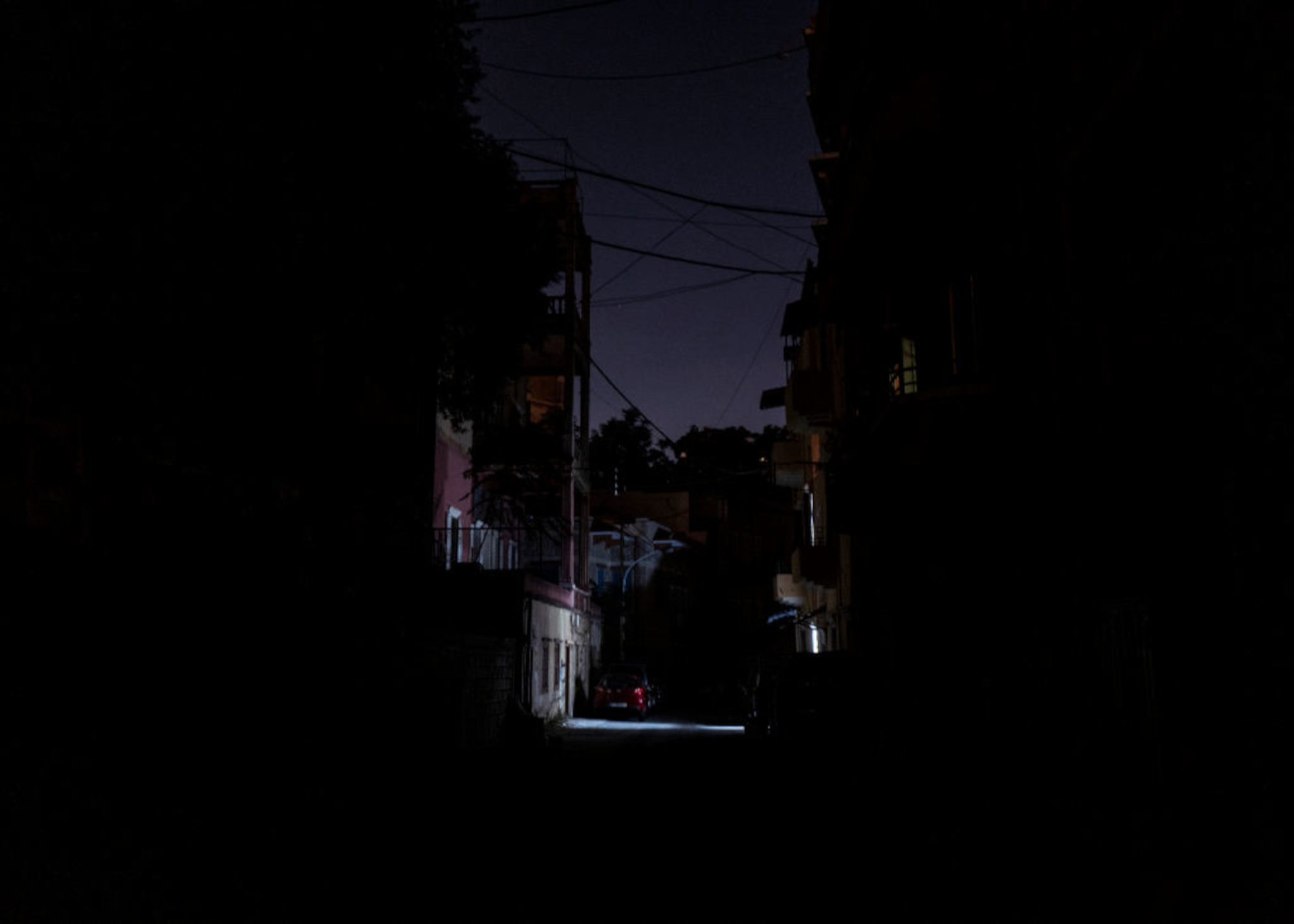 An empty and dark street on July 11, 2021 in Beirut, Lebanon. (Photo by Rafael Yaghobzadeh/Getty Images)

Over half of Americans feel like they’re in imminent danger at least once a day, according to new research.

A new poll of 2,000 nationally representative Americans analyzed how they feel about their personal safety and found that 52 percent are feeling on edge every day.

Places like dark streets and sidewalks trigger their anxiety the most, followed by neighborhoods they aren’t too familiar with.

Next in line were parking garages and riding alone in a rideshare or taxi. Speaking of rideshare services, they are completely avoided by 39 percent of respondents because they don’t feel safe during them. This jumps to 50 percent for those aged 25-34.

Conducted by OnePoll on behalf of Arlo, the survey asked respondents what tips and tricks they use to make themselves feel safer and found 56 percent share their location with someone “just in case.”

Respondents shared the top things they’ll have on their person for safety and peace of mind were pepper spray (40 percent) and utilizing a personal safety app on their phone (40 percent). A third of respondents also shared they have an alert button or device as well as a self-defense keychain.

The top safety measure Americans take when they meet someone new is linking up in a public place (58 percent), followed by sharing their location with someone (43 percent). In fact, the average respondent shares their location when meeting someone new three times a month.

Those aged 25-34 are the most cautious when it comes to this – sharing they do this an average of five times a month.

“Communicating your whereabouts with a trusted contact is a simple tactic to enable a greater sense of security,” said Lily Knowles, SVP of Marketing and Customer Care for Arlo. “The survey results illuminate an uneasy population, further underscoring the need to prioritize personal safety – both on the go and at home.”

The survey also asked respondents about their safety in the comfort of their own homes and found 42 percent don’t feel safe when they’re home alone. Forty-five percent said they avoid living on the ground or first floors of apartment buildings out of fear of home invasions.

That being said, a home security system was the top safety measure Americans take in their homes, followed by getting a dog and installing cameras and motion lights.

“Feeling safe is a fundamental need we all share, and the good news is that there’s many precautionary measures people have nowadays to take charge of their personal safety and security of their home and loved ones,” said Knowles.

“From installing smart security systems and cameras at home, to using a personal safety app for direct access to emergency help on the go, there’s a range of advanced technologies that leverage AI or live support to not only bring peace of mind, but provide essential assistance when its needed most.”