Jyothis, known as Jyo, was pronounced dead at the scene near Windy Harbor Holiday Park at Larbreck, Lancashire, in the U.K.
By Simona Kitanovska July 28, 2022
Facebook
Twitter
Linkedin
Email 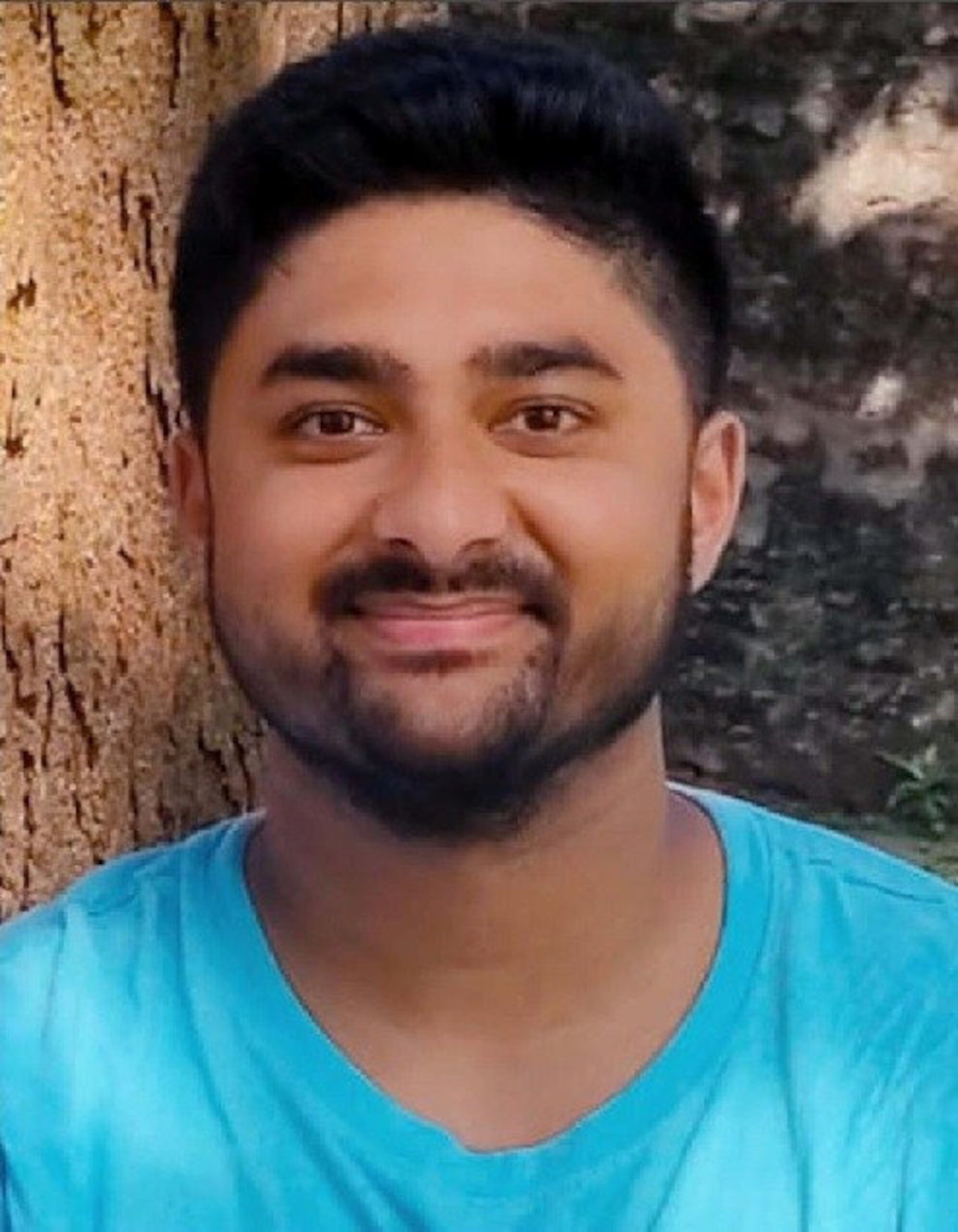 A selfless and kind junior doctor was killed in a crash on his way to teach students after finishing a night shift, his heartbroken family has revealed.

Jyothis Manalayil, 28, had completed a night shift at Lancaster Royal Infirmary Hospital and was traveling to Royal Victoria Hospital Blackpool in northern England, in the United Kingdom, when the tragedy happened.

His Kia Ceed car was involved in a collision with a Range Rover on the A586 Garstang Road in Lancashire on June 10.

Jyothis, known as Jyo, was pronounced dead at the scene near Windy Harbor Holiday Park at Larbreck, Lancashire, in the U.K.

In an emotional tribute released by police, his family said he was a promising young junior doctor and a ‘guardian angel’ to his younger brother.

The statement read: “Jyothis was a loving son to his mom and dad.

“He was an unusually kind and an exceptionally bright person that dedicated his life to caring for others.

“He continued to show immense potential as a doctor when he graduated in 2017 and he excelled in his academic and clinical career.

“He managed to pass his primary Fellowship of the Royal College of Anesthetists (FRCA) exams on his first try just when he was beginning his career as a trainee in anesthetics, proving his dedication to keeping his skills up to date, in order to best treat patients.

“He was incredibly hard-working and made sure his team was well looked after during stressful times.”

His family said Jyo worked for nearly two years on the ICU at Salford Royal, including during the first wave of the COVID pandemic.

They said he “always went the extra mile” for his patients by organizing their dental appointments or just making them a cup of tea and sharing his “terrible jokes.”

They added: “Jyo was ambitious about his career and continued to excel in his work.

“He was particularly passionate about teaching; including directing on advanced life support courses, delivering teaching on delirium and supporting medical students.

“He cared about his colleagues deeply and went out of his way to make you feel loved, valued and supported. He always had time to listen to his colleague’s concerns and worries and was always ready to help those who were struggling.

“His kind words and actions always provided comfort to those in pain. He was also loved by his patients who loved his calm and caring presence.

“He was entirely devoted to treating his patients with respect and dignity without prejudice or discrimination.

“He always took the time to understand his patient’s needs and values and was a powerful advocate for them.

“His selfless love and loyalty to his patients and colleagues helped many through the most difficult of times.”

The road was closed for around six hours while investigation work was carried out and detectives appealed for witnesses and dashcam footage in now underway.

Speaking following the incident, Sgt. Craig Booth, of Lancashire Police’s Tactical Operations, said: “This collision has resulted in a man losing his life and foremost my thoughts are with his loved ones at this extremely distressing time.

“We are now working to establish the full circumstances of what led to the collision and I would ask any witnesses or anybody with dashcam footage, which could assist our investigation to contact us as soon as possible.”