It is unclear where exactly in Ukraine the images were filmed, but they were obtained from the 28th Mechanized Brigade. 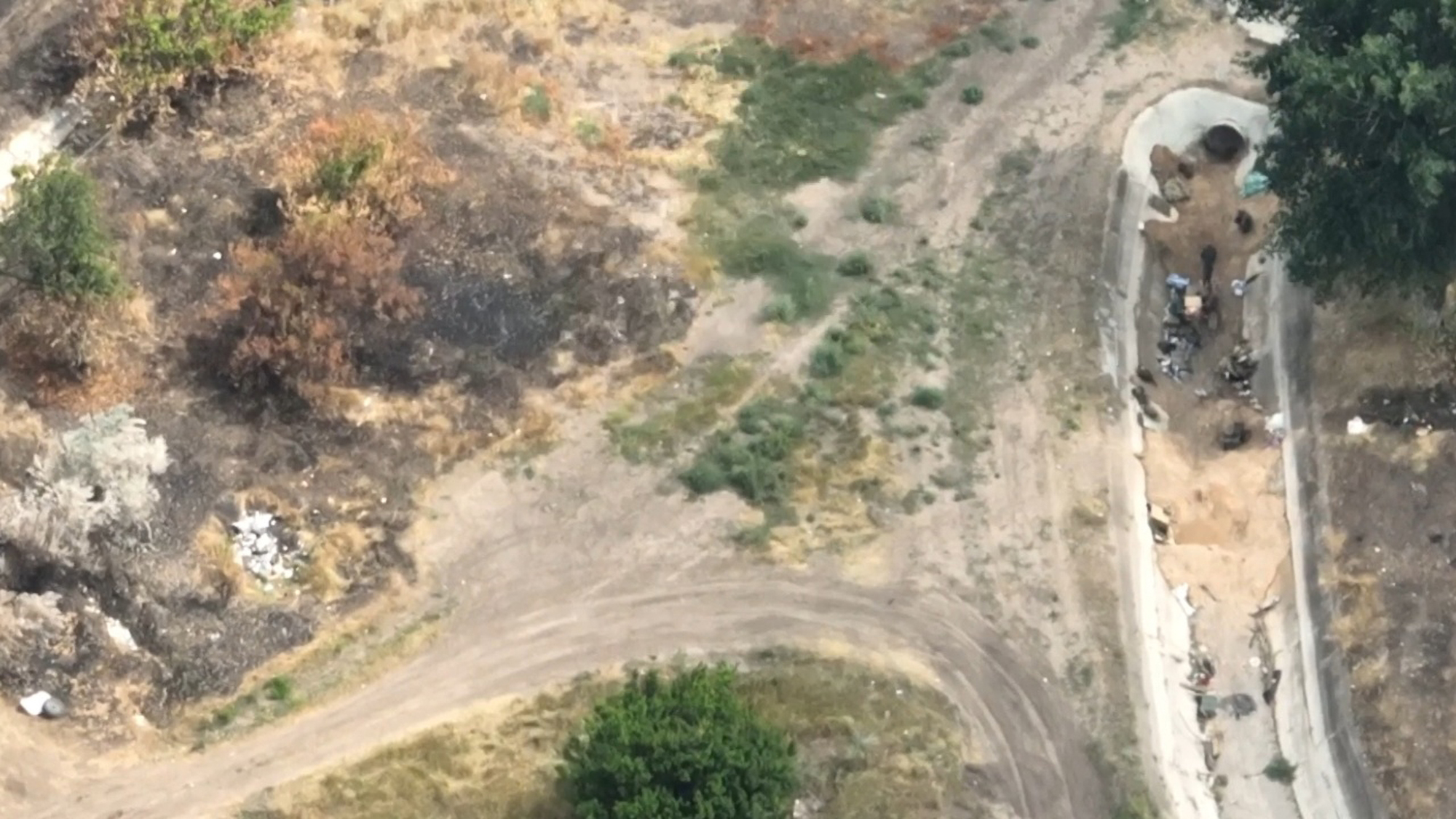 The image shows the remains of Russian military equipment on the front lines in Ukraine in undated footage. Ukrainian forces have also claimed to have killed numerous Russian soldiers. (@28brigade/Zenger)

These images show the charred remains of Russian military gear scattered across a battlefield after they were taken out by Ukrainian forces.

The footage appears to show the remains of Russian military vehicles and possibly troops at an undisclosed location in Ukraine, somewhere along the front lines.

It is unclear where exactly in Ukraine the images were filmed, but they were obtained from the 28th Mechanized Brigade of the Ukrainian Ground Forces – also known as the 28th Separate Mechanized Brigade named after the Knights of the Winter Campaign – on Monday, July 25, along with a short statement saying: “Step by step we free our land from invaders.

“All the evil that sits in the fields will be burned out by Will and by Iron. We will take revenge for all the grief these inhumans have caused us.

“Glory to the heroes!”

The 28th Mechanized Brigade is stationed in the Odesa region during peacetime.

The images were also relayed by the Center for Strategic Communications and Information Security, which operates under the umbrella of the Ministry of Culture and Information of Ukraine.

Zenger News contacted the 28th Mechanized Brigade for further comment, as well as the Russian Ministry of Defense, but had not received a reply at the time of writing.